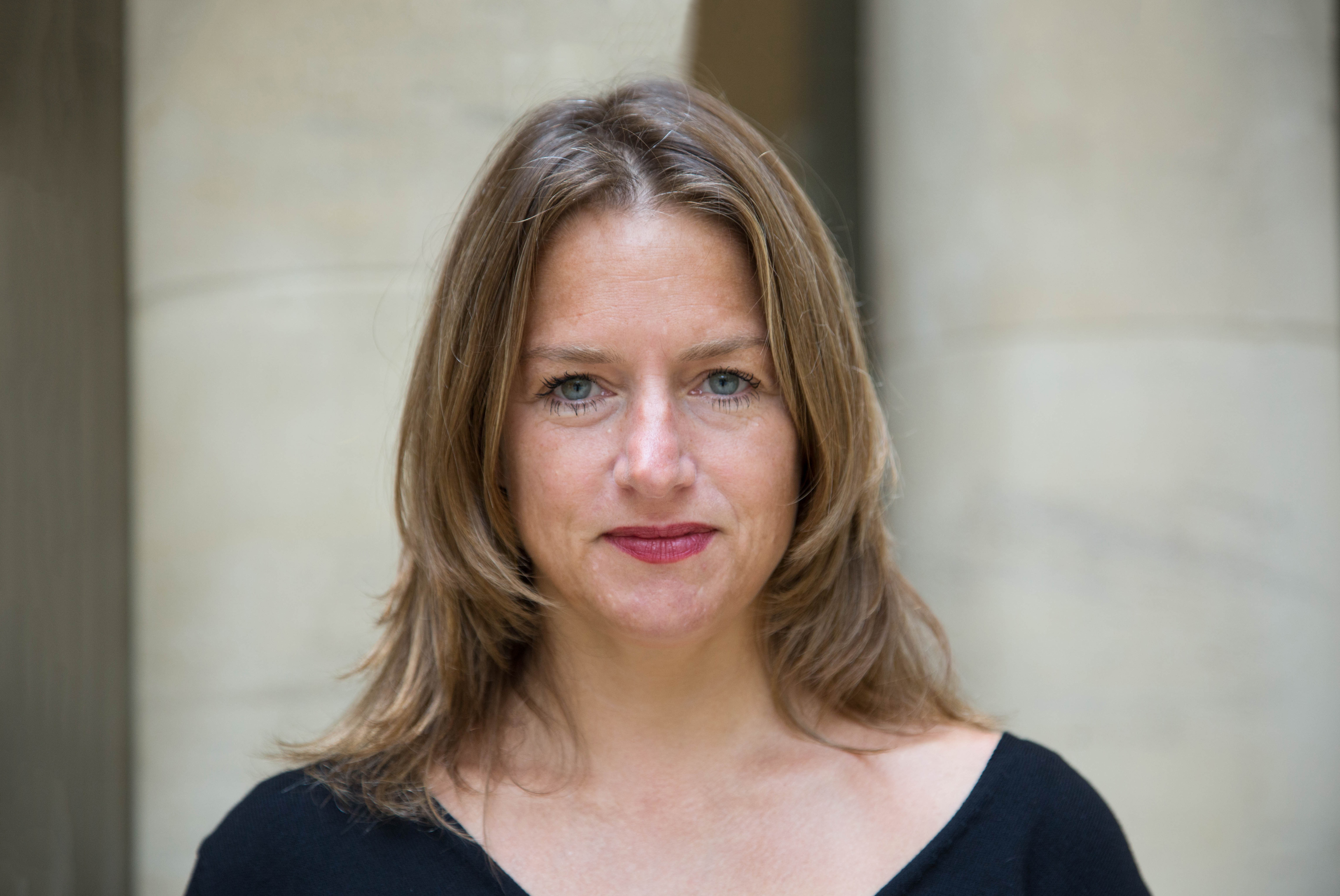 Exclusive interview with Rosa Balfour, acting director of the German Marshall Fund of the United States’ (GMF) Europe Program, and a a senior fellow at the GMF Brussels Office. The interview was conducted during the German Marhalls Fund’s Brussels Forum.

European Western Balkans: How do you see the future of the European enlargement taking to account the current crisis and “enlargement fatigue” in several European countries?

I think that today it is harder to be confident. We all know what Juncker said, how no new member state will be ready to join the EU before 2019. It was a political message he sent to the Europeans, but actually it reverberated in the region quite badly. So, what we have is not just a consequence of this, but also a consequence of slowing down of enlargement and an appearance of disengagement in the region. We have evident manifestations that the things are crumbling in the Western Balkans because of Western disengagement. I think that Trump victory and potential reorientation of the US foreign aid and interest may also accelerate some of these scenarios in the Balkans which are quite negative.

On the other hand we have – and let us not forget this – what the EU does, especially on these accession policies. For all their faults and all the problems that we are seeing today, including the problems inside the EU, it was a successful policy. What we are seeing is that the machinery that the EU puts into place for accession is huge. So, political change is not going to mess up all of this in a short run. We still have the Commission engaged, it still has successful processes, it has the funding, and there will be a whole line of activities. It has not prevented things that are going badly in Macedonia and Montenegro in particular, that is true, but it does have the capacity, ability and resources to get back on the play board in the Balkans. So, that would be the next big challenge for the EU, to get its act together. We will see more engagement on security issues and capacity building, especially after the refugee influx through the Western Balkans. I think that some of this might push towards greater engagement and commitment of a number of countries, rather than the EU as whole.

If you look at where the current commitment comes from, it comes from Berlin. The Berlin Process – Germany, Austria, France, Italy, all of these countries are now involved, and they are going to push something, they are going to be driving something. The stakes are high, the interests are high, the investments are high, and this does not mean that these countries are actually certain what policies there should be, what kind of intervention is necessary, but I think this is not going to go away, the Balkans are far too close to let them go to waste.

EWB: What do you see as the main security challenges in the region, especially regarding the influence of external actors, as they are sometimes referred to?

RB: Beside the Russia and Turkey, there is Saudi Arabia – there is a lot of Saudi money going into some countries in the Balkans. Obviously, there is Russian influence, but I think we are still at the point at which it is not that straight forward to properly assessing the real power of these. I think that what is at play is a war of influence, brands and ways of life. If you look at the political discourse that is very much what is at play. I think that the EU has a pretty good brand, and that it could still be effective and persuasive. Opinion polls are going up and down, but even if there is rising scepticism towards the Western Balkan countries citizens’ future in the EU, that does not mean that they do not want to join the EU anymore. So, I think the battle is out there to be won by Europeans, by democrats, by those people who support those principles and values that people in the Balkans want to enjoy. It is not “ghosts of the past” that Russia is raising, they are very, very present “ghosts”. Of course that the former still exist – we have unfinished reconciliation, unfinished business from the dissolution of Yugoslavia, and that all needs to be done.

I have argued quite a while ago that we need some kind of big reconciliation project for the region. Now I stopped arguing for it because it does not seem that anybody wants to push for it, but actually I always said this is what really needs to be done. I think that some opportunities were missed, because we had moments in which there were political leaders which were committed to reconciliation and they have become a minority, but it does not mean that that sentiment is not there, so there is more work to be done.

EWB: Do you expect some major changes after this year’s elections in France and Germany, especially some consequences for the enlargement project and Western Balkans in particular?

RB: I do not expect major changes from Germany, I think there is a pretty bipartisan consensus there, but I think that France is likely to become weaker than it is. We do not know, but let us assume that Le Pen does not win the presidential race, but her party will get into the parliament, which means that the Government will be weak. So, there might not be necessarily a formal change of policy, but France will be in the worse position than it is now.

Germany and other member states need to look around for leadership, they cannot just look to Paris. And of course with the Britain leaving the EU, I think the Britain leaving the EU is going to have a negative impact on the Balkans, but it is not as it was particularly influential over the past few years, being so wrapped-up in its own problems. The days in which the Britain was influential have gone. Not just on 23rd of June (2016), but before.

You cannot measure it, but I do think that you can feel some sort of absence, some vacuum. Maybe it is just a coincidence, but after Trump was elected, things started going really nasty in the Balkans. There has been some kind of reassurance, some presence, after which things started crumbling.

EWB: Yes, there are many who are basically expressing their satisfaction that Donald Trump won because of encouragement when it comes to their own policies. Do you believe we can see more of that in Europe?

RB: I think that the plenty of politicians who have been doing that for a long time in Europe, they have felt really much empowered by this. They are still around, and let us have no self-congratulatory attitude towards the Netherlands, for sure. But, they are not getting through. I think we have the opposite, that these people have a core group within the electorate which is radicalised and driven by hate, but these parties are clearly reaching out well beyond that core group. And those beyond that core group are voters who might change their mind and I think that some of them are seeing that actually Donald Trump is a bit scary. So, maybe they have decided to vote against their own “Trumps”.

I think that is happening as well, we really do not know. It is very unpredictable, and if you look at the Dutch elections, the largest group in the polling beforehand was the group of undecided, so they can go anywhere. And any event can twist and turn. If something happens – be it small terrorist attack or anything else, it can be interpreted differently and produce different sentiments.

Montenegrin MFA: There is no ”anti-Russian hysteria” in the country