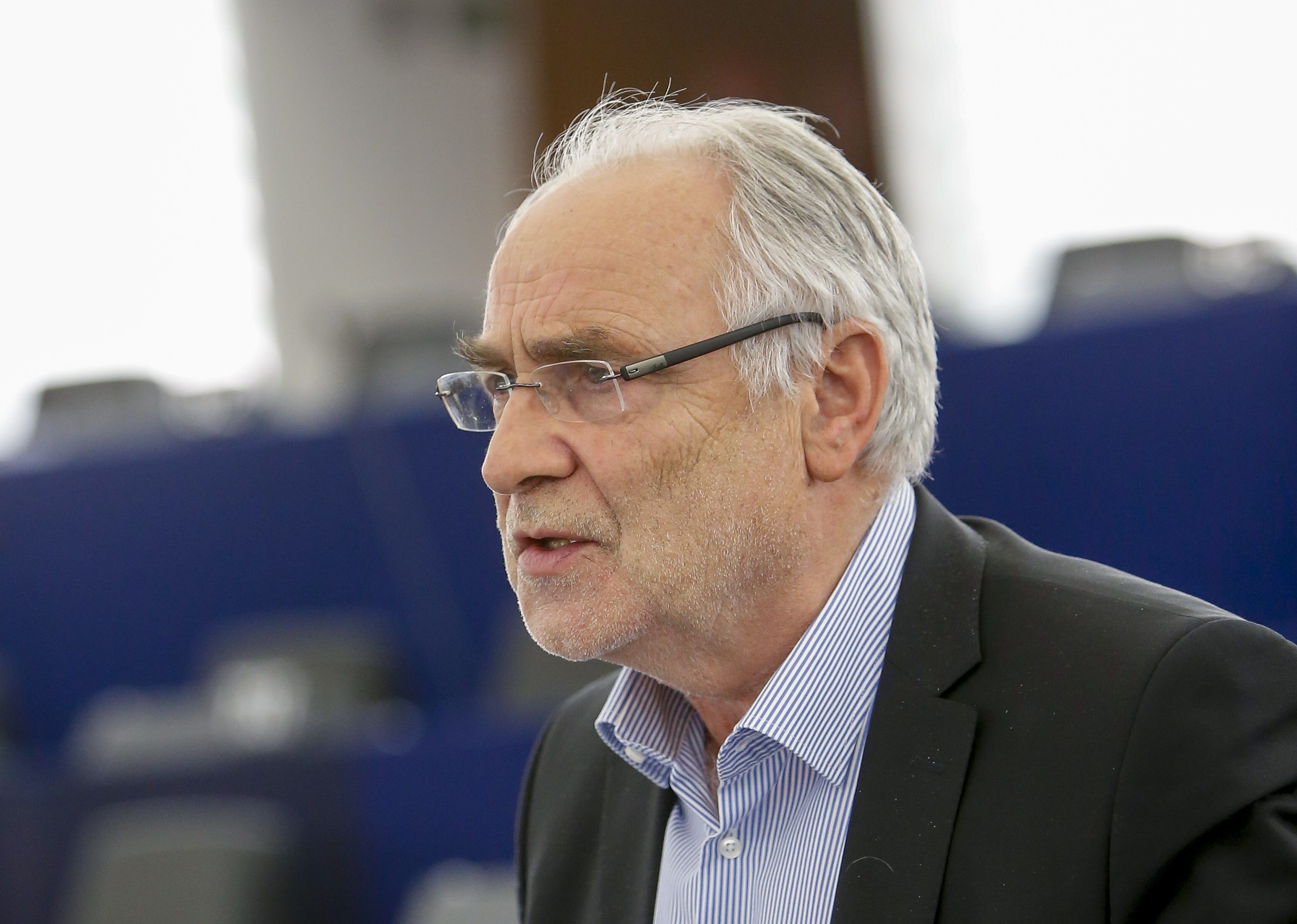 SKOPJE – The domestic and international community expect a statesman behavior on part of the Parliament of the Republic of Macedonia and by the institution President of the state, that will have to allow a new government to be formed, said SDSM, Meta reported on Saturday.

“The Macedonian general public has heard from the MEP who was here in Macedonia along with the EU Commissioner Johannes Hahn that Nikola Gruevski was determined to go “all the way” because he did not “want to go to jail.” This is confirmation from Gruevski himself, everything we have been warning about, that he is deepening the crisis only out of personal interests. It is inadmissible that the citizens and the Republic of Macedonia to be hostages of Gruevski’s fears,” was the statement of the SDSM.

Shortly after this statement VMRO-DPMNE issued its own saying that Vajgl should renounce or apologize for political manipulations, it was reported by Meta news agency.

“MEP Ivo Vajgl either did not understand something or he is intentionally siding with the pardoned criminal Zoran Zaev and his scriptwriters for issuing lies and made up stories, if he has ever given a statement like the one that was published,” said VMRO-DPMNE’s reaction to Vajgl’s statement.

“We deny that president Nikola Gruevski has given a statement that Ivo Vajgl is retelling on the media. With such malicious disinformation, if these were truly said by Vajgl, by serving other people’s interests is like putting gasoline into the fire of the current political crisis, instead of condemning the Tirana platform publicly and the interference of neighborhood states in Republic of Macedonia’s internal affairs,” said the party’s statement.

VMRO-DPMNE adds that the main accent in the talks with Vajgl and the other representatives was given to the necessity of new early parliamentary elections as a best way out of the current crisis.

“We expect MEP Vajgl either to renounce the lies and to renounce it as a statement or to apologize for political manipulations with which he is misdirecting the general public in order to achieve someone’s agendas”, said VMRO DPMNE.

Ivo Vajgl in his statement for the state news agency MIA denied Saturday that he had said something in the media about the president of VMRO-DPMNE Nikola Gruevski or he had conveyed something that Gruevski told him during his last visit to Skopje.

“As a person I never personified responsibility and I don’t meddle in Macedonian politics by calling out certain names and people. I don’t know how to reduce the guilt to one name only. I was talking about what I had previously said for Nova TV i.e. Macedonia must live its catharsis of its own politics and the path to get there is the what Special Prosecutor’s Office does. If the judiciary determines that a certain individual is responsible, anyone, then in a law abiding country he will have to deal with the consequences”, said Vajgl.

On Friday, the Macedonian media released a statement by MEP Ivo Vajgl he had said for the Turkish news agency Anatolia where the MEP said that Gruevski has said that he would go all the way because he does not want to go to prison.

“The most characteristic was the statement by Nikola Gruevski, the president of VMRO-DPMNE, he insists he will go all the way because he does not want to go to prison. If that is the motive for all of this, that means there won’t be any compromises with him in the long run”, quoted Al Jazeera Vajgl’s statement for Anatolia.

Kocijančič: Authorities in Kosovo to ensure conditions for people to attend meetings ahead of Serbian presidential elections