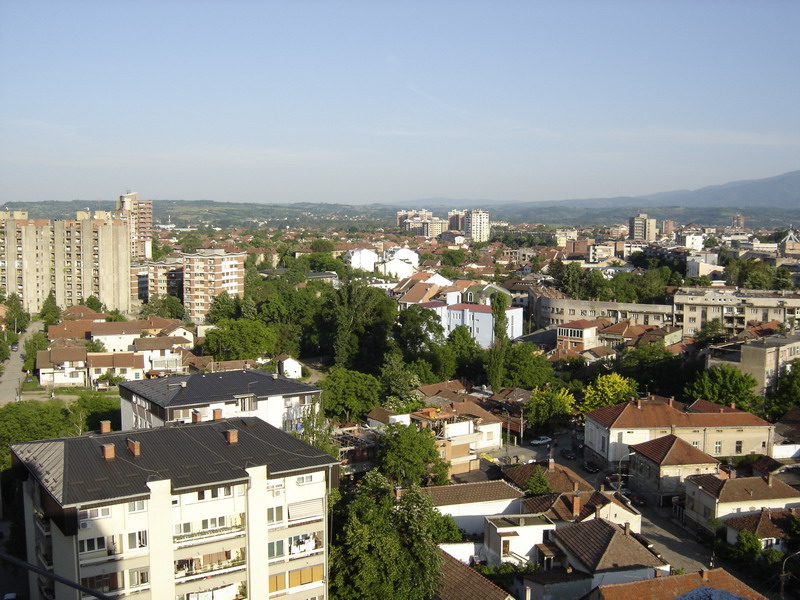 Kruševac, Serbia
KRUŠEVAC – First Deputy Prime Minister and Minister of Foreign Affairs Ivica Dačić said Thursday that the realisation of housing solutions for refugees in Serbia through the Regional Housing Programme is in full swing this spring, it was stated at the government’s website.

The official website of the Serbian government brings parts of the speech of Ivica Dačić on the occasion of laying the foundation stone for the construction of apartments for refugees in Krusevac within the framework of implementation of the Regional Housing Programme in Serbia:

The realisation of housing solutions for refugees in Serbia through the Regional Housing Programme is in full swing this spring.

The construction of 235 apartments in the Belgrade suburb of Ovča for which we laid the foundation stone in June last year, is going ahead of schedule.

As for flats in Kruševac, it is the housing for refugees from Croatia and Bosnia-Herzegovina which are given for lease with the possibility of purchase, according to the Law on Refugees.

The deadline for the completion of construction is February 2018.

The construction of a building with 20 apartments will also start in Paraćin soon, and it is also part of the same, second subproject of the Regional Housing Programme.

Until the end of May the construction of one building with 20 flats will start in Vršac and Prokuplje each. Under this project, the apartments should also be built in four municipalities – Bajina Bašta, Šid, Šabac and Kikinda.

The Serbian government also helps internally displaced persons from Kosovo-Metohija, who are in a difficult situation and are still waiting for sustainable solutions, including the right to return to the province, which we will not forget”, Dačić stated.

Bushati: Two regional initiatives to be headquartered in Tirana