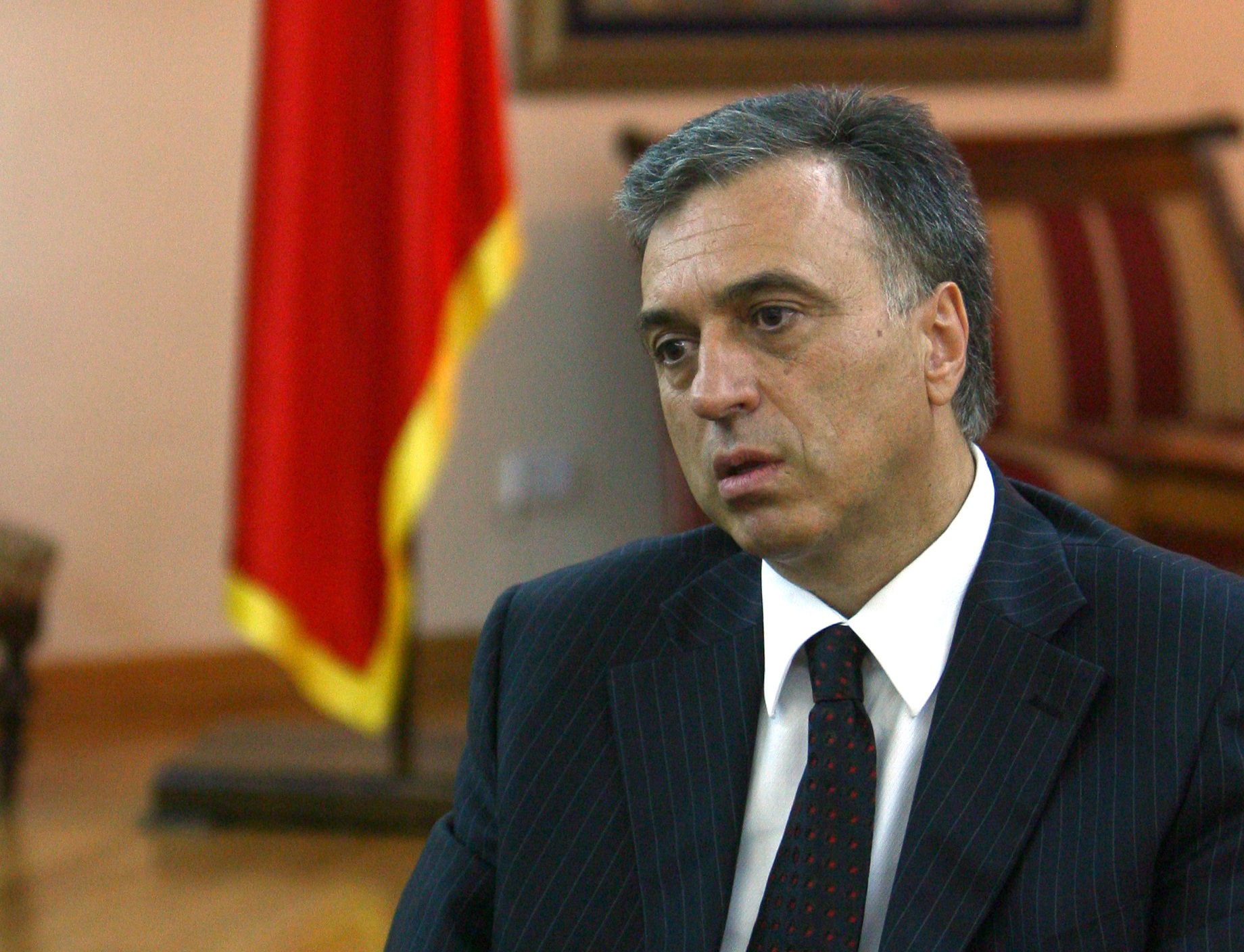 After the celebratory session of Municipal Assembly of Ulcinj held on the Day of Municipality today, Vujanović expressed his respect for Prime Minister of Serbia Aleksandar Vučić, for all his good work on Montenegro-Serbia relations.

“I am certain that his dedication to economic development and better life standard in Serbia has been recognized and this will show during the upcoming elections. I do not believe that our membership in NATO can endanger good relations with Serbia. It is a matter of our foreign policies, and they must be respected as an integral part of sovereignty of states”, said Vujanović after the celebratory session.

President said he was certain that the Parliament of Kosovo would ratify the border agreement with Montenegro.

“In Montenegro we have ratified this Agreement. We have understanding and patience for the Kosovo process. We expect that this is in Kosovo’s best interest, because their visa regime believe depends on the ratification”, Vujanović said.

When asked what would happen if the ratification is not done, Vujanović said that “he was certain that the matter would be resolved with patience within the Kosovo Parliament”.

Vujanović met the President of Albania Bujar Nisani on Saturday as well. They exchanged opinions on relations of two countries that are “friendly and meaningful”.