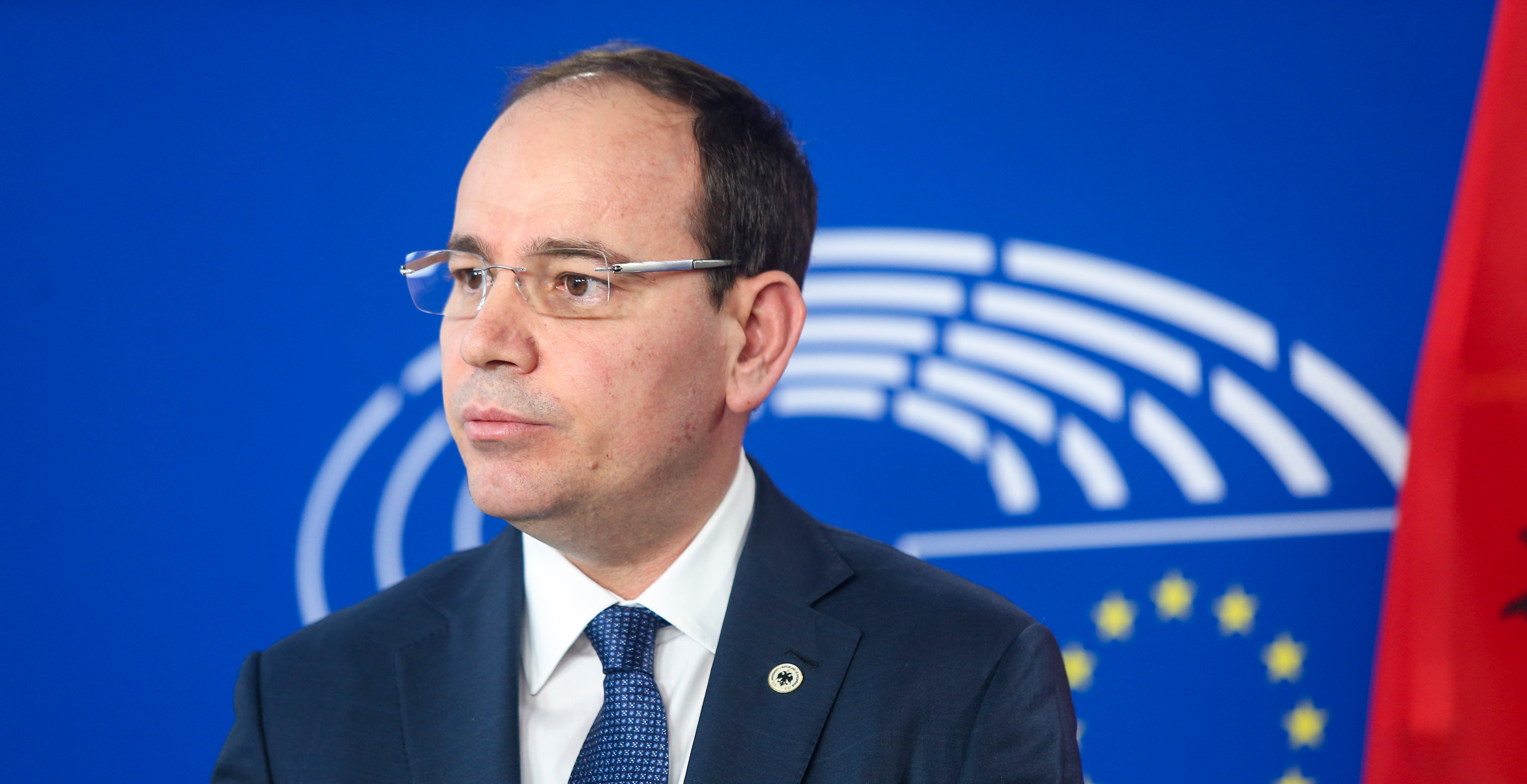 TIRANA – The President of the Republic of Albania, Bujar Nishani greeted and congratulated the eighth anniversary of Albania’s NATO membership considering this moment as the greatest achievement in the long and challenging history of the Albanian people, on Tuesday, ATA reports.

“As the President of the Republic of Albania and General Commander of the Armed Forces, I have the privilege to cordially greet and congratulate the eighth anniversary of Albania’s membership in the North Atlantic Alliance,” said the Head of State in his message.

Eight years ago Albania became a worthy part of the largest political-military Alliance known to mankind transforming from a security consuming country to a country that produces not only security but gives its substantial contribution to the preservation, promotion and exaltation of global values and principles of freedom and democracy around the world thanks to the reforms and the generous support of our allies, particularly the United States America.

A special greeting goes to the Armed Forces of the Republic of Albania and to the serving men and women, to their sacrifice and self-denial during all these years, even to those martyrs who fell alongside allied forces in the uncompromising fight against international terrorism and violent extremism.

NATO membership is of great historic achievement in the long and challenging history of Albanian people and the merit to success belongs to everyone who contributed and still contributes with dignity, making the red and black flag wave proudly in Bosnia and Herzegovina, Iraq, Afghanistan, wherever peacekeeping troops and NATO missions serve professionally and with dedication.

As General Commander of the Armed Forces assuring my unwavering support, I am confident that our qualified and professional military forces fully deserve the respect and trust of our people. I wish further success in fulfilling the noble mission in the service of Albanian people and to the irreversible progress of Albania in its path to Euro-Atlantic integration, concluded the Head of State’s message.