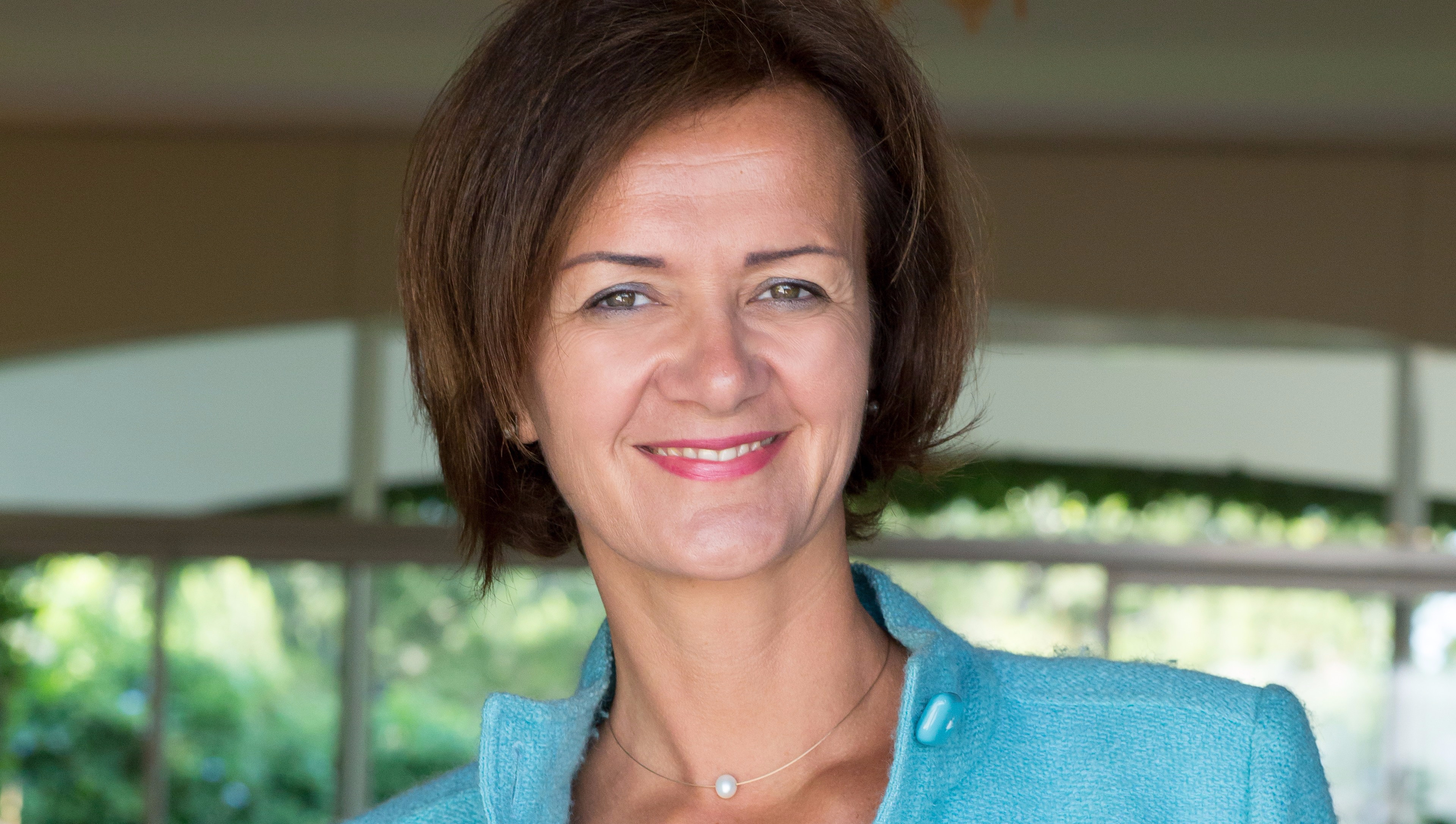 European Western Balkans brings you an interview with Angelina Eichhorst, European External Action Service Director for Western Europe, Western Balkans and Turkey. In the interview she spoke about the EU 60 years after the Rome Treaty, about the role of the Western Balkan countries in managing the refugee crisis, as well as about Serbia’s alignment with EU’s CSFP.

You can read this interview in Serbian, too.

European Western Balkans: 60 years since the Rome Treaty a lot of things have changed in the EU. How do you see the perspective of European enlargement? Is it still possible?

Angelina Eichhorst: The European Union is unequivocal in its support for the European perspective of the Western Balkans, and this was reaffirmed by the EU’s leaders at the most recent European Council meeting a few weeks ago.  It’s true that the EU faces many challenges, perhaps today more than ever. But throughout its history the EU has developed and evolved to allow Europe to address common challenges, by uniting to overcome them, by being stronger together.

When High Representative and Vice President of the European Commission Federica Mogherini visited all six partners in the region in early March, she brought the clear message that the EU’s door is open.  There is a pro-European energy in the region, coming from citizens, students, civil society, and a broad range of political and social groups.  Politicians could use this energy to their advantage, and the experts working in the institutions in each partner know what needs to be done – they have a responsibility to translate that energy into policies that take their citizens closer to the EU, and in doing do transform societies and the economic and social perspective of the region.

A credible enlargement and integration policy, grounded in strict and fair conditionality, is a key aspect of the EU’s Global Strategy, through which the EU aims to foster stability and prosperity in the region.  The EU remains committed and engaged at all levels to support our partners in the region in taking forward EU-oriented reforms. Integrating the Western Balkans into the EU is a concrete vision, and one we are working on together with our partners, every day.  The future of the Western Balkans lies in the European Union.

EWB: How would you assess the role of the Western Balkan countries in managing the refugee crisis?

AE: Our Western Balkan partners continue to sustain very significant efforts to help address one of the most important challenges the EU, its Member States and the region are facing.  To me, there are three dimensions: first, the migration crisis has led to the EU Member States working more strongly together; second, it has brought the Western Balkans Six more closely together; and third, it has moved forward the integration process between the Western Balkans and the EU.  Efforts by Member States and by our partners in the region have been strongly supported by the EU, which continues to provide a great deal of assistance, particularly for the most affected countries. The EU has provided, for instance, more than EUR 50 million for this purpose to Serbia since September 2015.  Overall the EU has dedicated EUR 1.5 billion to Serbia for 2014-2020 – think about that for a moment. The EU’s support is not just financial, but also practical, through expertise on the ground on border control and on tackling human smuggling.

The European Union, EU Member States and our Western Balkan partners are called upon to create decent conditions for the reception of refugees, while the status of each of them is defined in full respect of their rights and of the rules. This complex and delicate situation requires the capacity to respond and adapt. Cooperation across the region and with EU agencies and Member States is essential, and the Western Balkan countries continue to play a vital role.

EWB: Serbia’s alignment with the European Union’s Common Foreign and Security Policy is declining. Is that a challenge in the accession process?

AE: Alignment with the European Union’s Common Foreign and Security Policy is about sharing, and strongly and actively promoting, common values with the EU. Of course, we very much welcome Serbia’s significant contributions to four EU peace operations across the world and the country’s preparations for the future participation in EU military units (what we call the EU Battle Group concept). The EU regards Serbia as an important and reliable partner in the security field.

When it comes to the EU policy on sanctions, it is important that Serbia acts in line with its EU commitments stemming from its strategic objective of EU accession.  While Serbia’s level of alignment has stagnated over recent years, it is really important that Serbia progressively and publicly aligns with the EU sanction regime during the period until its accession to the EU.

EWB: The dialogue between Belgrade and Pristina seems to be in a crisis. How do you see its future?

AE: The EU-facilitated Dialogue is about free exchanges and contacts between officials, neighbours, citizens and communities.  This is why the Dialogue facilitates the free movement of persons (facilitation of crossing with IDs, licence plates, car insurance recognition), goods (customs, veterinary, phytosanitary) and services (energy and telecommunications). Neighbours need to be able to interact and live together, side by side, in order to live normal lives. This is what is meant by bringing maturity to relations, in the region as a whole. The Dialogue is about re-building trust, through concrete action, with long lasting benefits.

Both Kosovo and Serbia are strongly committed to a further normalisation of their relations through the EU-facilitated Dialogue. They confirmed this to High Representative/Vice President Mogherini during the last two rounds of the High Level Dialogue. The EU has always taken this commitment very seriously, which is why progress in the Dialogue is firmly linked for both sides with advancement on their EU paths.

EWB: Following the HRVP’s visit to the WB, how do you assess the importance of the region and of Serbia for the EU in the current international/regional context?

AE: The recent visit of High Representative/Vice President Mogherini to the Western Balkans showed that all partners have made good progress on their European path despite the challenges that still exist. These challenges – including unemployment, migration and radicalisation – can be best addressed by working jointly together.  The EU has the tools necessary to overcome these challenges and thereby help the Western Balkans strengthen stability and foster prosperity.

Regional stability of the Balkans is a strategic interest of the European Union, but not because of geopolitical games.  This does not belong to our way of doing politics.  Regional stability is essential for creating an environment that can attract investments and jobs – which means a better life for the citizens of the region now and in the future.  But this is also so important because stability in the Western Balkans is security in Europe. So integrating the Western Balkans into the EU is in the region’s interest, but also in the EU’s interest.

The HRVP’s visit helped the EU to refocus on the Western Balkans. The region has fantastic potential, with its young population, to help build economic growth and jobs.  Europe needs this energy, youth and growth to strengthen the economic security of our continent as a whole.

Serbia is an important partner for the EU. The country’s positive role in dealing with the migration challenge, its contributions to EU peace operations and its political courage in advancing the long-term normalisation with Kosovo are essential for the stability and security of the region. As HRVP Mogherini recently said in Belgrade, the EU is determined to work with all actors in the Western Balkans to guarantee that peace in the region becomes a universal achievement for all of us; and that regional cooperation is built on a solid basis. The EU was built on cooperation and it has led us to 60 years of unprecedented peaceful European history. I believe this is a reality that works for all of us in Europe, including the Western Balkans.