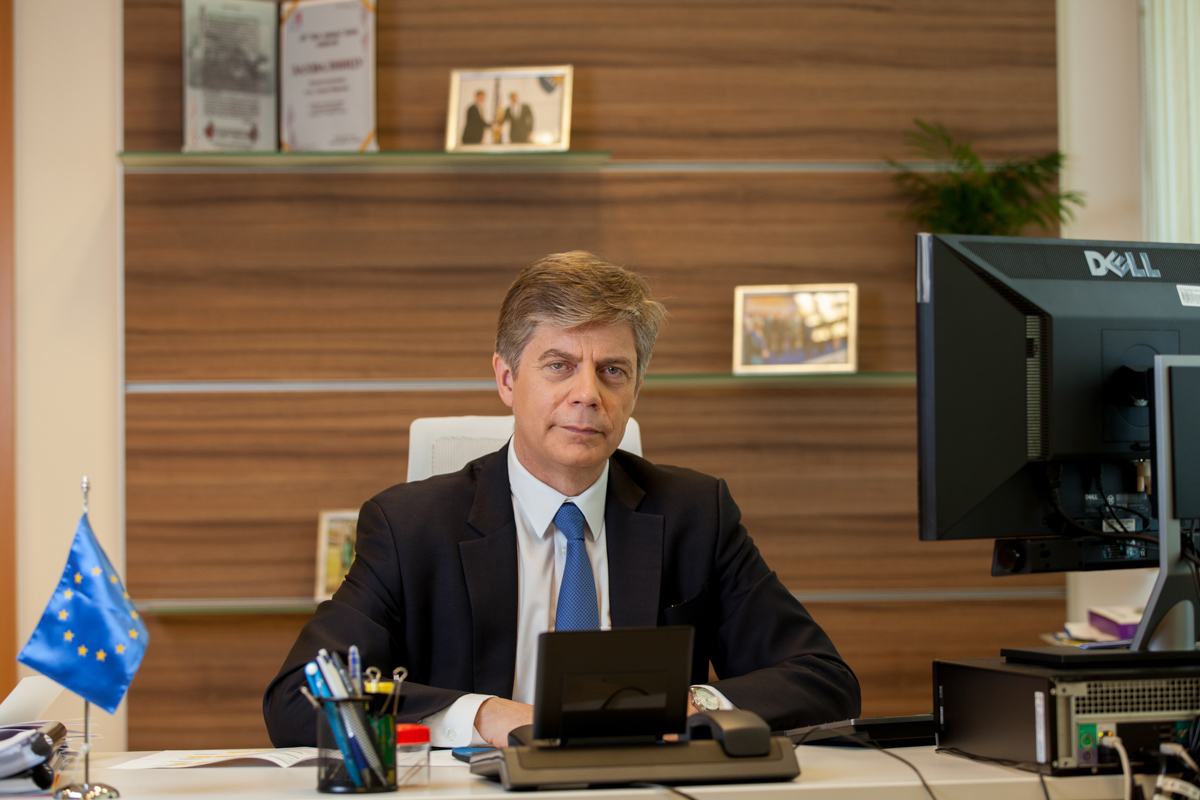 Commenting on the importance of the changes and amendments to Law on Excise Duties and Law on Deposit Insurance in Banks to be discussed at tomorrow’s session of the BiH Parliament House of Representatives, Ambassador Lars-Gunnar Wigemark, Head of EU Delegation and EU Special Representative in BiH announced a statement that we publish in full:

“I call upon the House of Representatives to move forward with the much needed Law on Excise Duties and the Law on Deposit Insurance in Banks. These are essential reforms not just for the Reform Agenda but also for the overall EU accession process. In the presence of the EU High Representative and Vice President of the European Commission, all major political parties recently renewed their commitment to work together towards EU candidacy, including implementation of much needed reforms. Stepping back from the concrete reforms which are now before your Parliament will be considered as evidence of a lack of seriousness.

Together with the recently adopted banking legislation by the entities, the laws will strengthen supervisors’ corrective and enforcement powers, introduce consolidated supervision of banking groups across the entities, and establish a single banking resolution framework for the country.  All of this is aimed to keep the country’s banking sector safe and stable.

The revenues from the proposed increase in excise taxes will flow directly to road and highway funds in BiH, contributing to a much-needed modernization of the transportation infrastructure, making roads safer, faster and more reliable. This is also essential for promoting economic growth and creating more jobs. The increased revenues of the road funds will allow borrowing from the EBRD and other international institutions and this increased financial capacity will augment and speed-up highway construction. It makes sense that people and companies who use the new roads also contribute through a small additional tax on fuel. If some groups are negatively affected by an increase in the price of fuel there are other means to compensate them.

The proposed increase in excise taxes is a necessary step for the Reform Agenda and on the country’s EU path. Road construction and improved transportation links are essential for the future economic development of BiH. If this work is not undertaken, the IMF will lower its growth forecast for BiH and this, in turn, will require a revision of the IMF programme. As a result, a failure to adopt these measures will force a delay in the IMF review of its programme – planned for end April – and would necessitate a renegotiation of some aspects of the programme. This, in turn, could cause delays in other related programmes, including assistance from the European Union. It will also slow down the country’s EU accession. Political leaders who set ambitious time lines for EU candidacy need to take responsibility to ensure that these measures are implemented.

The Reform Agenda is an integrated package of measures, including the IMF programme, that needs to be implemented in full and any delays to one element will inevitably lead to delays in others. Political leaders say they share of a common goal of moving forward on the EU path and with the Reform Agenda. To achieve this common objective, they now need to put aside their political differences.”