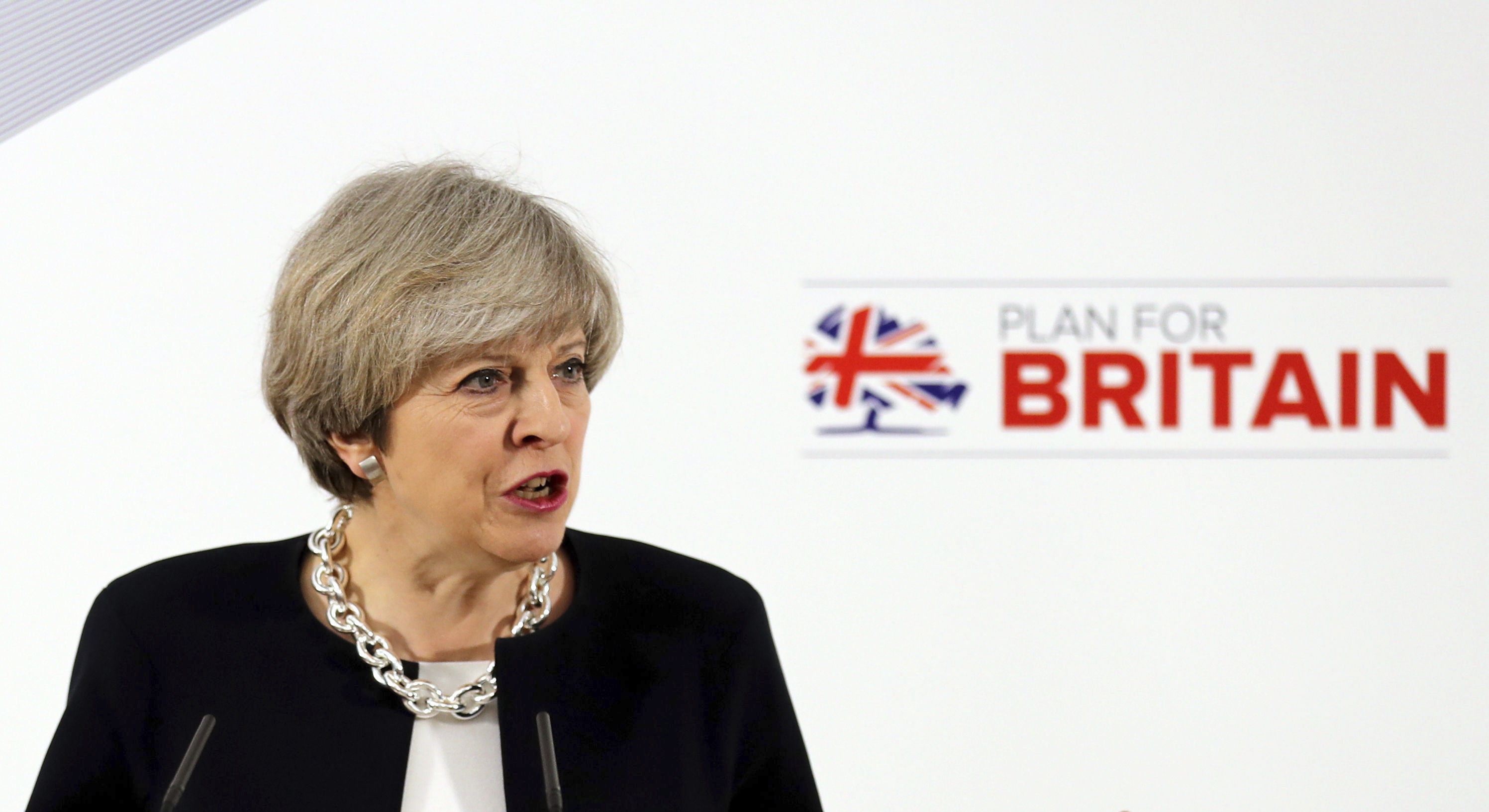 BELGRADE – British PM Theresa May has congratulated Serbian PM Aleksandar Vučić on his election as president, welcoming the commitment to the reforms he has launched and highlighting Serbia’s central role in ensuring regional stability, Tanjug reports.
In a message of congratulations, presented to Vučić on Friday by British Ambassador Denis Keefe, May expressed the hope that, during his term as president, Vučić would continue to achieve success in the dialogue with Pristina and in the normalisation of relations, which she said was essential to peace.

May also noted this year marked the 180th anniversary of UK-Serbia diplomatic relations, which she said was a good opportunity to deepen all aspects of bilateral relations between the two countries.