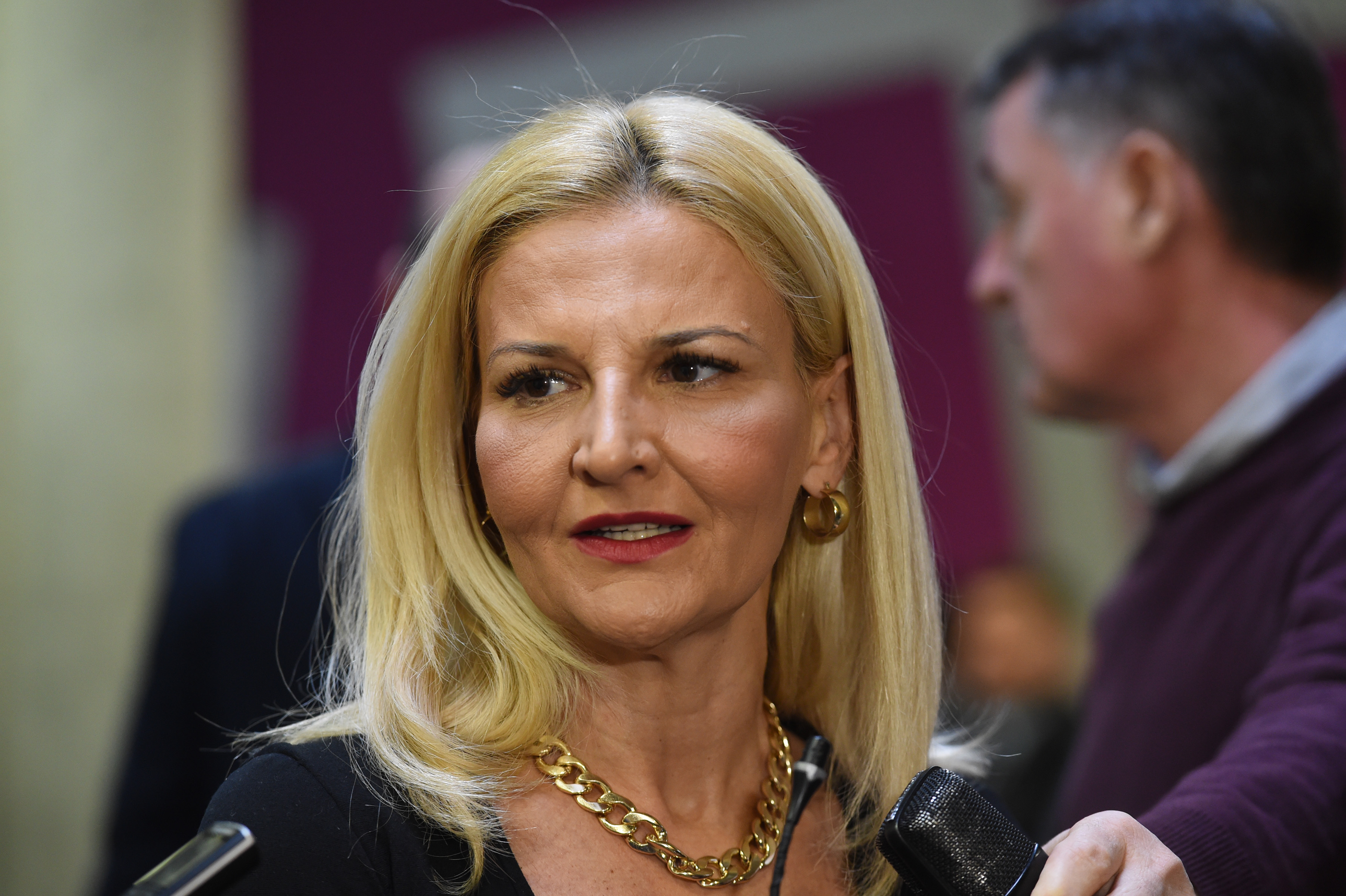 BELGRADE – The head of the Serbian negotiating team for the EU accession talks, Tanja Miščević, expects another intergovernmental conference to be held by the July 1 conclusion of the Maltese EU Presidency, but notes the number of negotiating chapters to be opened at the conference depends on the decision of the EU member states, Tanjug reports.
“We will present at least four chapters in Brussels at that time,” she told Tanjug.

“We will be fully prepared with those four chapters and submit all required documentation as early as the end of this month, and then it will be up to the member states if and when the chapters will be opened,” she said.

Rama: Tirana has nothing to do with the platform of the Albanians in Macedonia