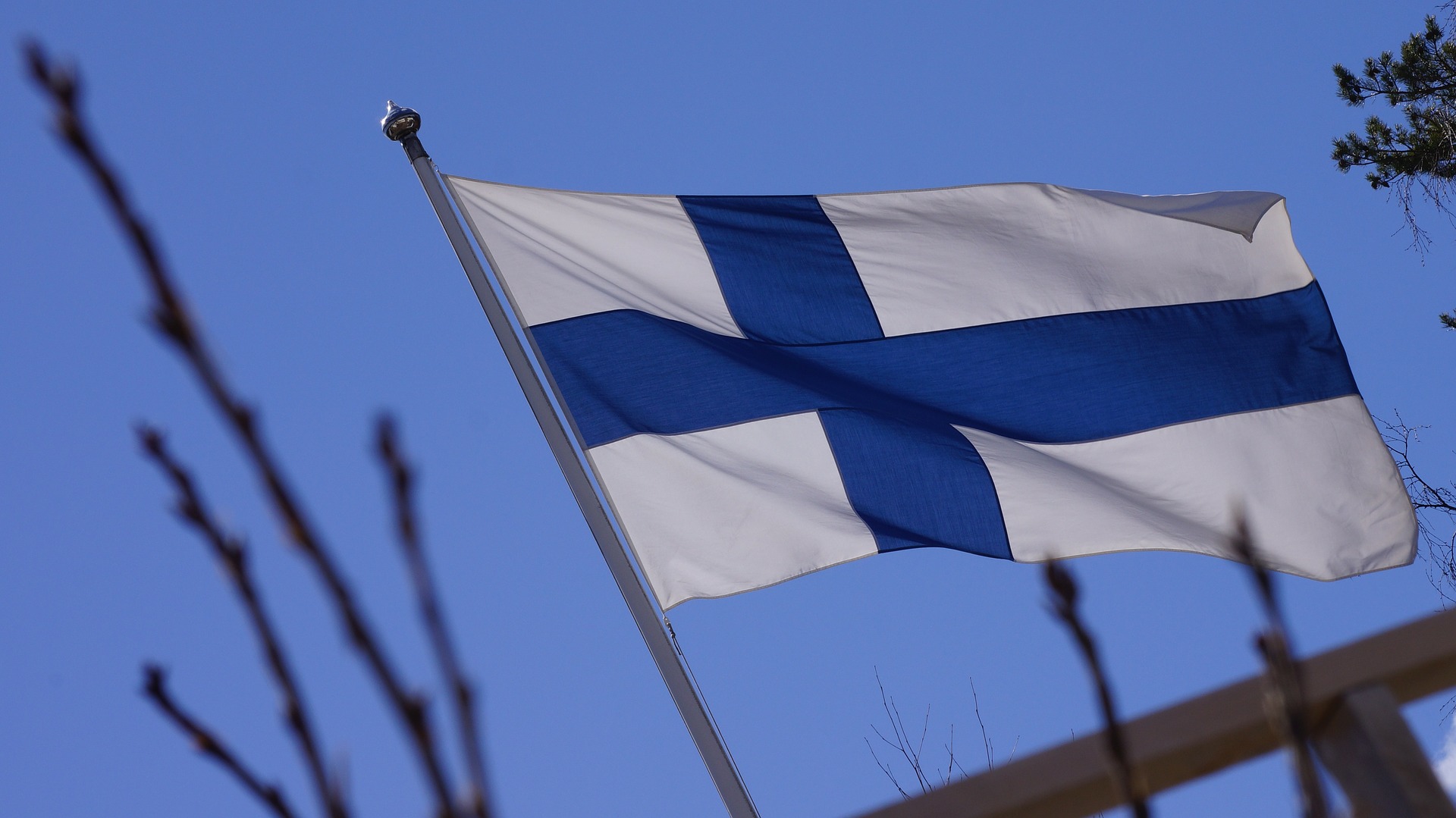 There are no contentious issues between the two countries, but bilateral and economic relations are constantly improving, keeping in mind several important investments of Finnish companies in Serbia, Dačić said.

When it comes to Serbia’s progress in the European integration process, Dačić expressed his gratitude to his colleague for the support of Finland to Serbia on its European path.

The officials emphasised that Serbia through its approximation to the European Union is contributing not only to the positive progress of the country itself, but also to the stability of the entire region.

The Finnish Foreign Minister reiterated his country’s support to future work of the President of Serbia and the Serbian government.