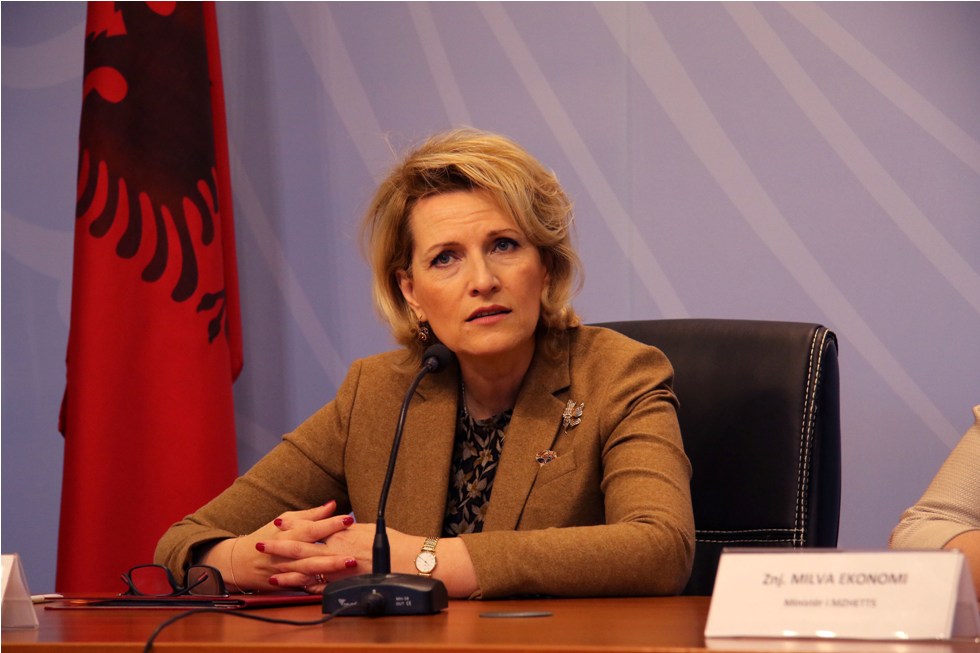 TIRANA – Albanian Minister of Defence Mimi Kodheli reiterated at a meeting with women activists in the town of Peqin, central Albania, on Tuesday that judiciary reform is key to Albania’s EU membership process and to starting accession negotiations, ATA reports.

Kodheli stated that the road to EU membership runs through justice system reform and the vetting process.

“Those who fear vetting are those who have something to hide and those who have abused with power,” Kodheli wrote on her Facebook page following the meeting.

“The road to Europe runs through the vetting and respect for constitution that clearly and unequivocally stipulates June 18 as the election date. Our road to the EU passes through respecting laws that guarantee democratic, free and fair elections,” she noted.