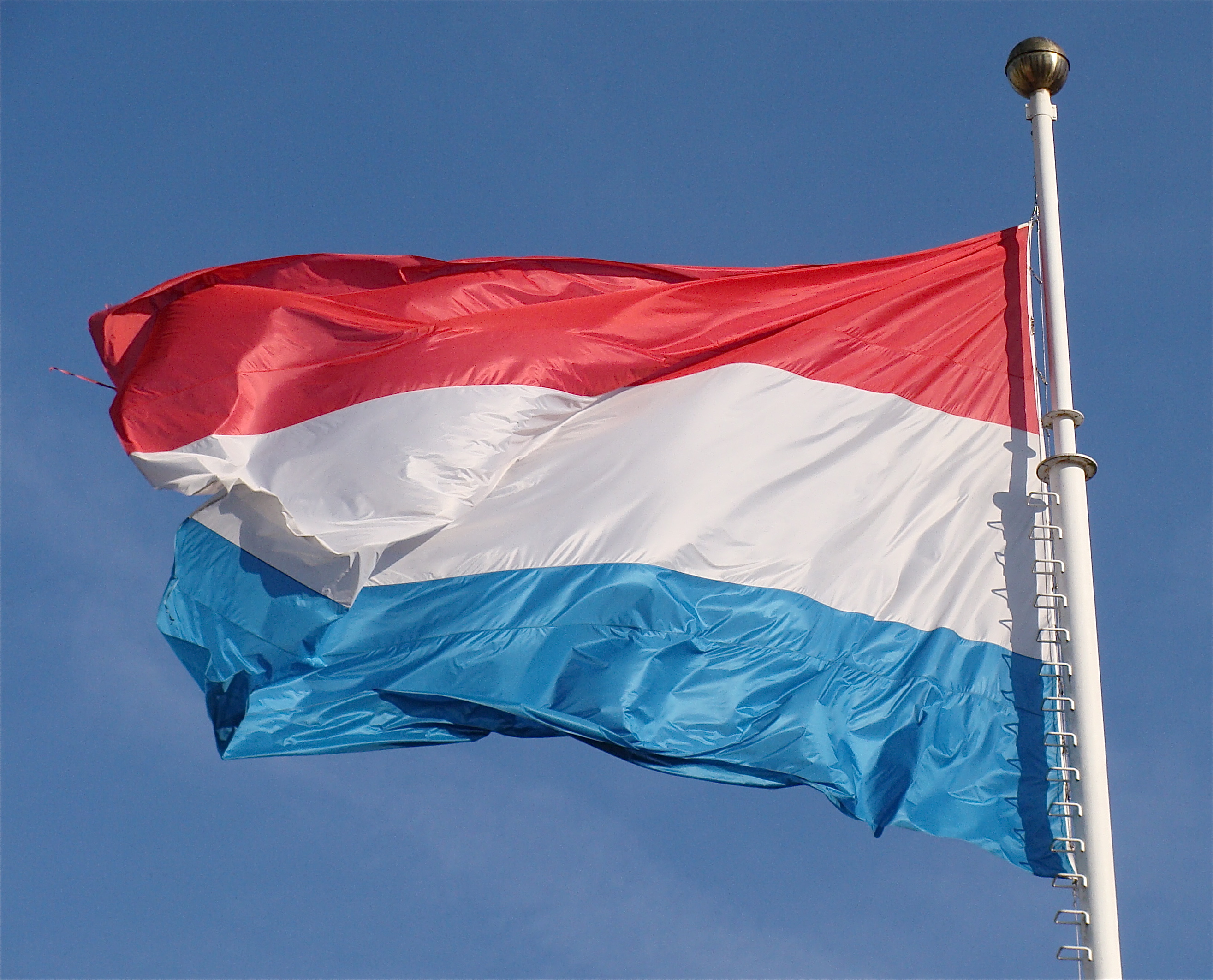 European Western Balkans spoke with the newly appointed ambassador of Luxembourg. Ambassador of the Grand Duchy of Luxembourg, Jean-Louis Thill, who is on a non-residential basis and is seated in Luxembourg. He presented his credentials to President Tomislav Nikolić on 21 March.

A week later, Minister of Foreign and European Affairs of the Grand Duchy of Luxembourg – Jean Asselborn, together with the ambassador Thill, met with Foreign Minister Ivica Dacić. On that occasion, they agreed that there is room for improvement of bilateral and economic cooperation, as it was announced by the Ministry of Foreign Affairs of Serbia.

This interview is available in Serbian.

European Western Balkans: Since Luxembourg is one of the founding countries of the European Union, could you tell us, what does the EU represent to you?

Jean-Louis Thill: Its geostrategic position and political environment dictated the fate of Luxembourg for centuries: it became a transborder territory par excellence. Owing to its territorial size and consequently its small internal market, Luxembourg engaged in crossborder cooperation with its neighbouring countries from early on. Our decision to embark on the European project was first and foremost the result of a conscious choice and a profound conviction that the country’s development could only be assured in the framework of a peaceful union of European States. Being one of the six founding members of the European Union, we believe that the Union is unique in that it is a peace project created to break the dynamics that have caused two world wars. The Rome Declaration adopted on the 25th of March 2017 rightly states that EU Member States have “united for the better” and that “Europe is our common future” – a statement to which we adhere wholeheartedly since the very beginning of the European project. In my country, the EU is perceived as something very concrete and tangible: Luxembourg is the historic seat of EU institutions and our citizens were able to witness and experience the different development phases of the EU through the subsequent architectonic development of the EU quarter in the Kirchberg area as well as the internationalisation that took place. More importantly, the abolishment of border controls has benefitted the people in a very concrete way, facilitating crossborder shopping trips or visits to family and friends in the neighbouring regions. Since the different challenges the EU is currently facing could not be confronted effectively at the level of individual nation-states, we remain convinced that the EU continues to be a crucial instrument for purposeful policy-making in the 21st century. It is therefore not surprising that people in Luxembourg continue to have a very positive image of the EU and that we have the highest proportion of citizens identifying themselves as European citizens among all the EU members States.

EWB: Given the fact that the EU is facing – as some might say – ’existential crisis’, how high on the European agenda is the enlargement?

JLT: In the Rome declaration, the EU Member States reaffirmed their ambition for Europe to become a stronger global actor. To this end, the European Union must accord priority to its relationship with its neighbouring countries, and especially those whose future lies within the European Union. The more united the EU is, the stronger we are on the international scene, in both economic and political terms. Accession negotiations will continue as stability and security in the Balkans are of crucial importance to the EU. We all do remember the dramatic repercussions that the Balkan wars had on the entire region, and on the European continent as a whole. It is therefore our historical duty to ensure that such a tragedy could never repeat itself in our immediate neighbourhood. The EU enlargement policy, in full respect of our common values and interests, is the most efficient tool we have to achieve this goal. Given the challenges the EU currently confronted with,  promoting and reinforcing integration on the continent has become ever more important.

EWB: Could you explain what is the position of Luxembourg towards the EU integration of the Western Balkan countries, especially Serbia?

JLT: As a founding member of the European Union, Luxembourg has always been a strong advocate of developing close ties with its neighbour states. We are convinced that the enlargement policy benefits both sides: as a result of the strict conditions that the candidate countries have to fulfill and the fact that they are evaluated based on their own merits, the accession process makes our continent more democratic, more peaceful and – in every respect – stronger. Luxembourg has always firmly advocated the enlargement policy and we will continue to do so in the future. The Stabilisation and Association Agreement between the EU and Serbia was signed in 2008 in Luxembourg and we worked hard to be able to open the first negotiating chapters under Luxembourg Presidency of the EU Council back in 2015. Foreign Minister Jean Asselborn recently reaffirmed that Serbia can continue to count on Luxembourg’ support on its path towards becoming a EU member state. Luxembourg funds, for instance, a programme to help the Serbian public administration familiarise with the acquis communautaire.

EWB: What do you consider to be the biggest challenge for Serbia on its way towards the EU?

JLT: It is clear to us that Serbia is firmly committed to the EU accession process. We encourage Serbia to continue on this path and to pursue its efforts to strengthen the rule of law as well as to normalise the political dialogue with Pristina. The accession process also requires Serbia to harmonise its foreign policy with the EU’s Common Foreign and Security Policy. It is in both our interest to make the many positive changes in Serbia irreversible and to actively support Serbia’s ambition to join the EU.

EWB: In which areas Serbia and Luxembourg could extend their cooperation?

JLT: Luxembourg and Serbia have excellent bilateral relations that go back many years. The Minister of Foreign and European Affairs Jean Asselborn visited Serbia on 29 March 2017 and met i.a. with Prime Minister Aleksandar Vučić, First Deputy Prime Minister and Minister of Foreign Affairs Ivica Dačić, and Deputy Prime Minister, Minister of Interior Nebojša Stefanović. During this visit, our countries signed a Memorandum of Understanding in the field of police cooperation and discussed avenues available for developing and deepening our economic ties. Luxembourg being the leading investment fund centre in Europe, the bilateral convention for the avoidance of double taxation, which entered into force on 27 December 2016, will contribute to further increase the Grand-Duchy’s investments in Serbia. The contacts established between the Luxembourg Chamber of Commerce and the Chamber of Commerce and Industry of Serbia (CCIS) are quite promising and I am confident that they will be conducive to expanding our trade relations in various economic fields, such as the IT sector.