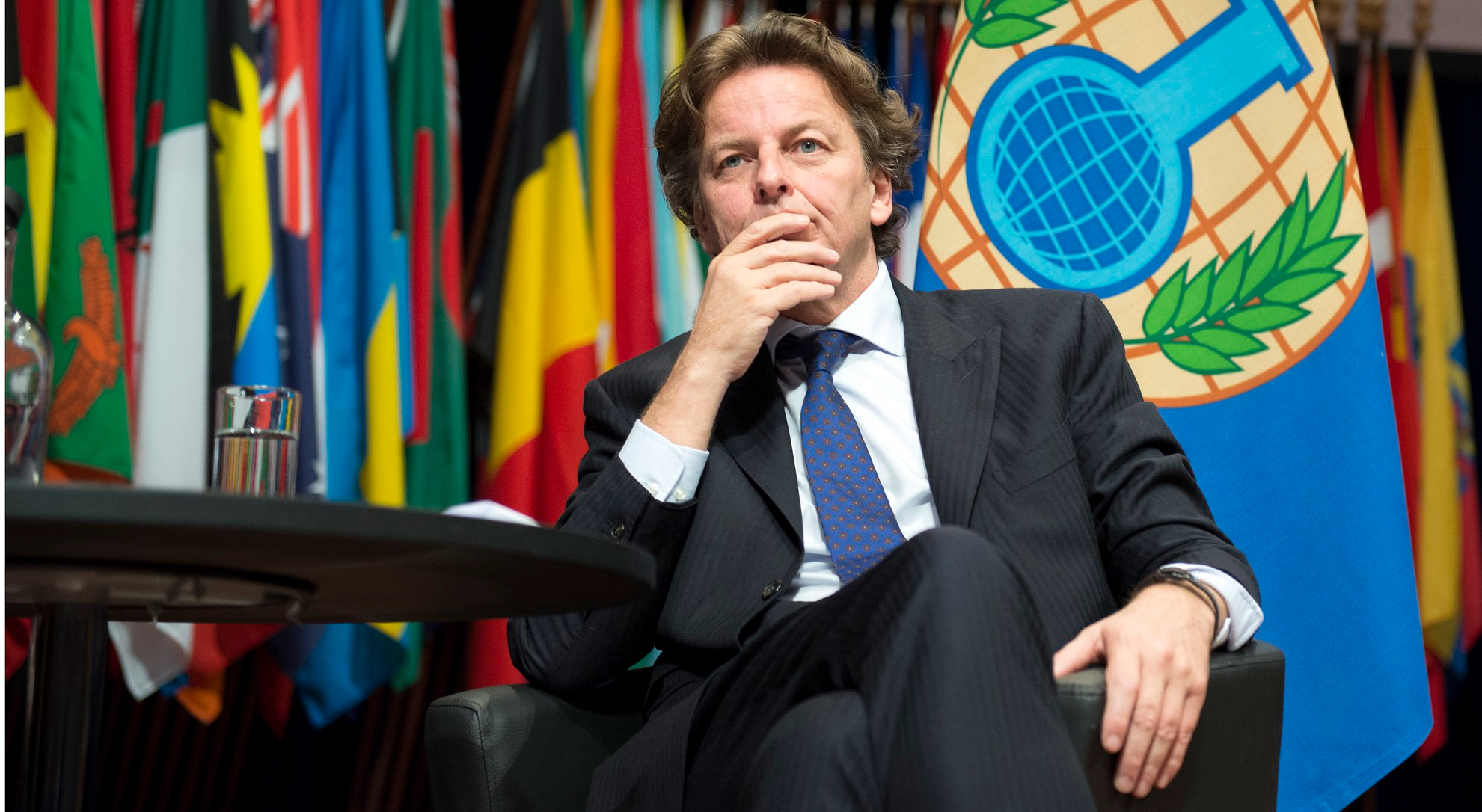 TIRANA – The Minister of Foreign Affairs of the Kingdom of the Netherlands, Bert Koenders stated Monday that political dialogue, free and fair elections and advancement of the Vetting process are utterly significant to Albania’s accession negotiations towards EU, ATA reports.

Minister Koenders held a bilateral visit in Tirana where he met with Albanian high-level officials. During a joint press conference with Albanian Foreign Minister, Ditmir Bushati, the Dutch top diplomat referred to the importance of implementing the judicial reform expressing utter support to the Albanian government.

He underlined the importance of strengthening cooperation between the two countries in various fields, especially tourism. In this framework a direct airline, Amsterdam-Tirana, will operate three times a week, starting from 10 May, which will deepen bilateral relations. Koenders pointed out the very good cooperation between the two countries in international forums, especially against radicalization and ISIS.

Referring to the issue of Albanian asylum seekers in the Netherlands, the Dutch head of diplomacy said that Albanians are welcome to tourism, but not to seek asylum.

In his part, Minister Bushati praised the Netherlands for the support provided to the judicial reform in Albania and focused on the economic cooperation by pointing out the growth of the Dutch investment presence over the last years.

Yee: We support proposal of MEPs and hope parties will reach agreement