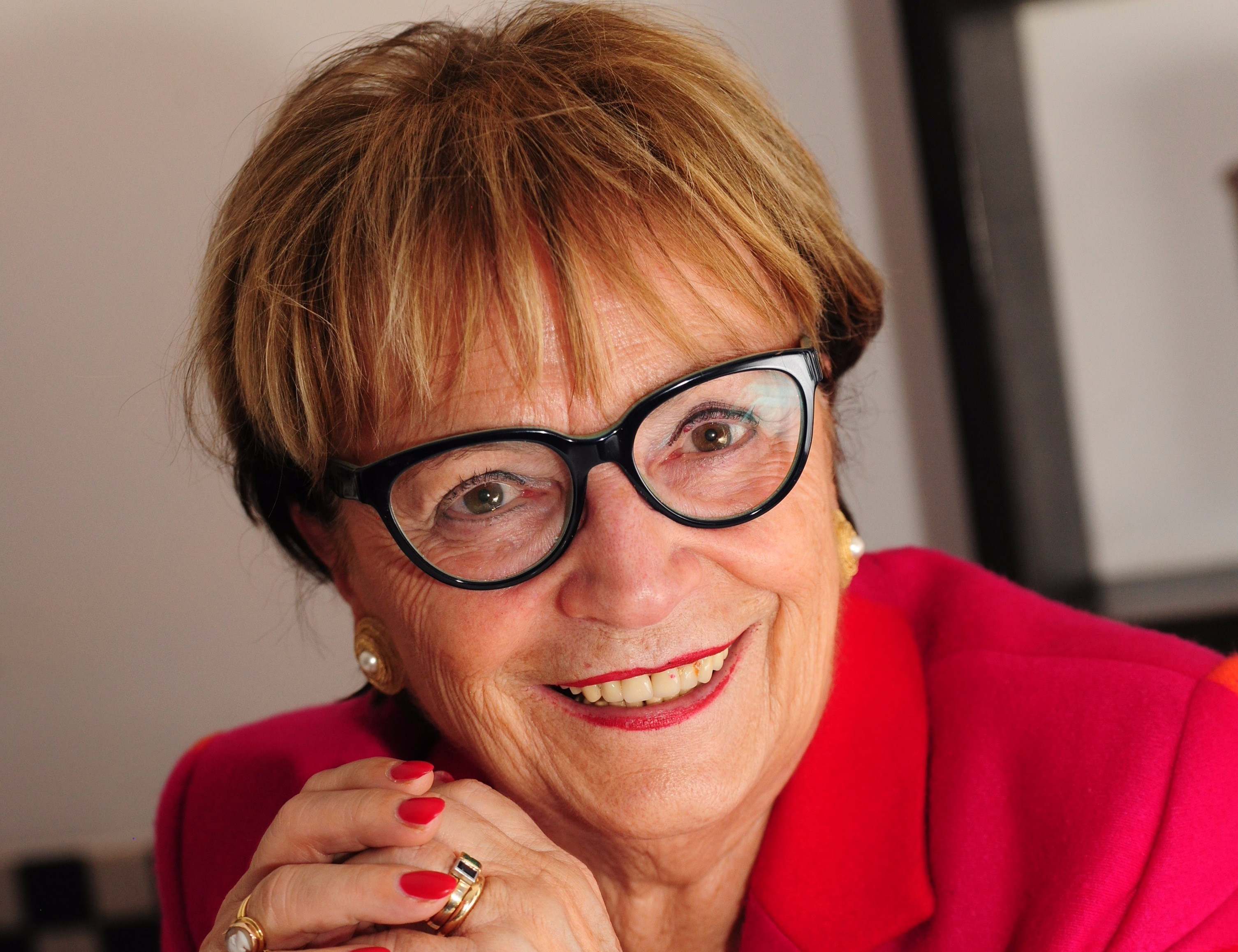 TIRANA – The opposition Democratic Party protest to free and fair election became part of discussions of the EPP Women Forum Directing Board held in Brussels under care of its President, Doris Pack, ATA reports.

The president of Democratic Women League of Albania, part of EPP Women, Albana Vokshi reported on the current political developments in the country and expressed determination of Albanian Democratic Party to guarantee free and fair elections, a fundamental standard in every European society.

MP Vokshi informed her EPP colleagues on the disinformation campaign of foreign partners by the head of government Rama through propaganda and dirty money lobby financing. She accused the Parliament and government as criminalised, referred to the cannabis phenomenon and attempts on buying elections by drug money. Mrs. Vokshi expressed gratitude and thanked the President of the EPP Women’s Forum, Doris Pack on the support to the popular rally towards free and fair elections.

The President of the EPP Women’s Forum, Doris Pack expressed concern of the government’s relation to crime in Albania and rebuked the silence of foreign diplomats.

“What is currently happening in Albania is insane. The country is swarming in drugs, which risks to make Albania not only a main drug-producing and exporting country but jeopardises children’s environment as well,” said Pack.

“Many people, within Parliament and public administration, have criminal records due to financing Rama’s empowerment, while professionals become redundant on political grounds,” declared Pack.

She congratulated DP’s leadership on peaceful protests and expressed conviction that under current political conditions the only solution to Albania is to establish a caretaker government to guarantee free and fair elections. Pack praised the request made to EPP to help solve the situation and expressed confidence that Vice President of EPP, McAllister is the appropriate intermediary to solve the political crisis in Albania.