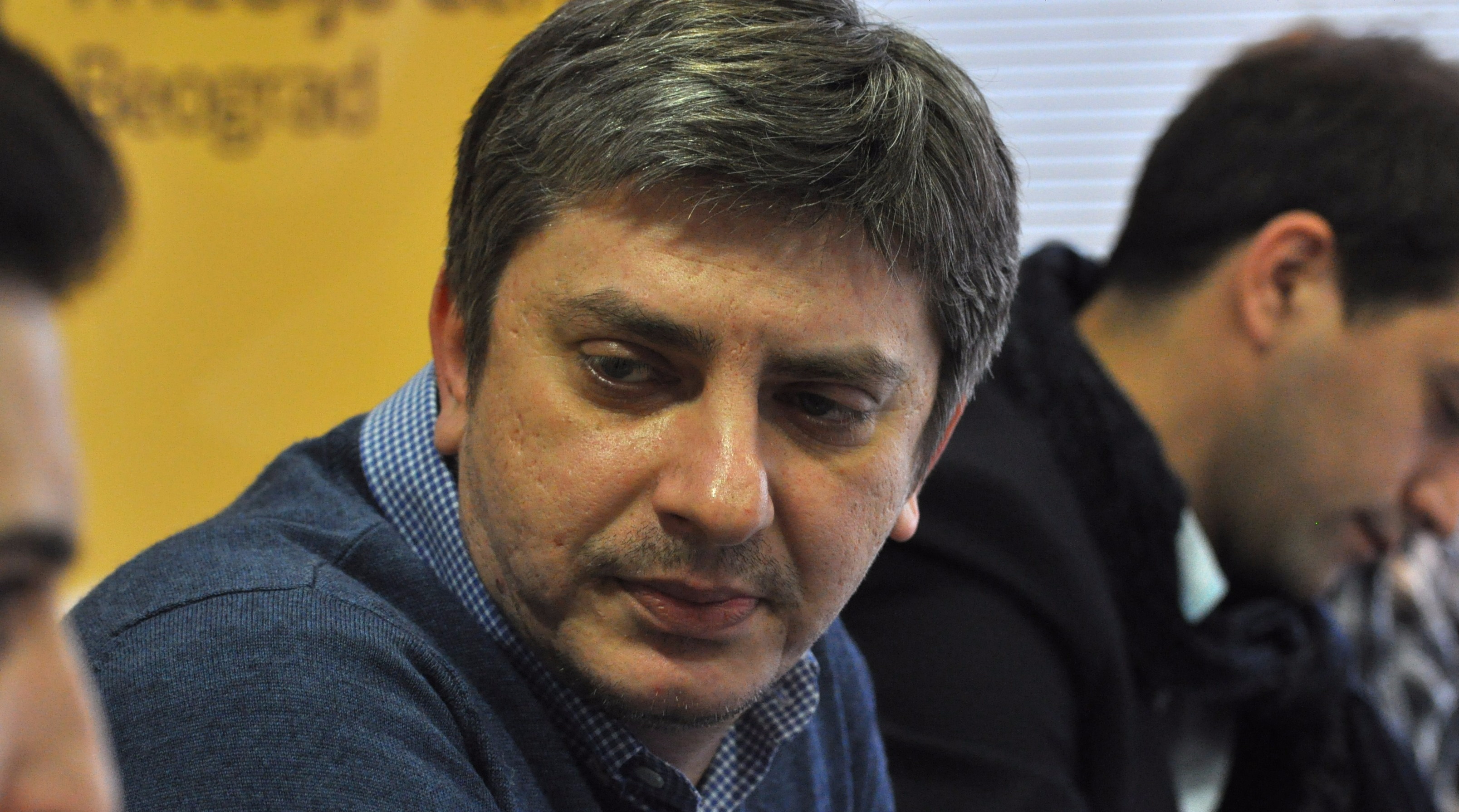 After winning by a landslide, Serbian Prime Minister and president-elect, Aleksandar Vučić has been facing with protests which were taking places across the country. This was the reasons why POLITICO declared Vučić to be one of the ’losers’ of the week. Protests were initiated by young people, unsatisfied with the current state of democracy, poor living standards and lack of the media freedoms, but most of all – scared that Serbia might slip into a dictatorship.

Tomić wrote that „reactions of the key Western politicians and diplomats on the outcome of presidential elections in Serbia have once again confirmed that the state of the democracy is not a question of a top priority for them.“

On the other hand, Vučić has a strong support in the EU and U.S., which caused liberal opposition and public to feel „offended by the hypocrisy of the West,“ for which Tomić thinks it is „understandable, but it is also auto-destructive.“

Although Serbian opposition might feel insulted by the lack of reactions of the West on violation of freedoms, there are still „highly influential newspapers which are criticising ’strengthening autocracy of Aleksandar Vučić,’“ noted Tomić.

However, he explained that it would be much more useful for the opposition „to stop playing Calimero“ and start being proactive because the West is not „homogeneous block where everyone speaks with one voice,“ adding that the opposition should find supporters among political groups in the EU.

„Even though European People Party (EPP) traditionally has a high level of tolerance towards eastern-borders autocrats, different sentiment is present in the moderate left Party of European Socialists (PES), as well as in the Alliance of Liberals and Democrats for Europe (ALDE), whose leaders still care about fundamental rights of the EU such as fair elections, media freedoms and independent judiciary,“ Tomić pointed out.

He only sees two way out of this situation, which some might see as „mission impossible.“

„Liberal opposition might establish itself as a credible partner to the West and take out one of the key pillars of Vučić’s authoritarian regime“, or the alternative would be to „wait for a few years (or even decades), so the West would eventually become somehow disappointed with Vučić“, Tomić concluded in the latest NIN issue.

This is an overview of the article originally published in Serbian in NIN weekly magazine No. 3460 and it is translated and republished with the approval of NIN. Translation is the sole responsibility of the European Western Balkans.