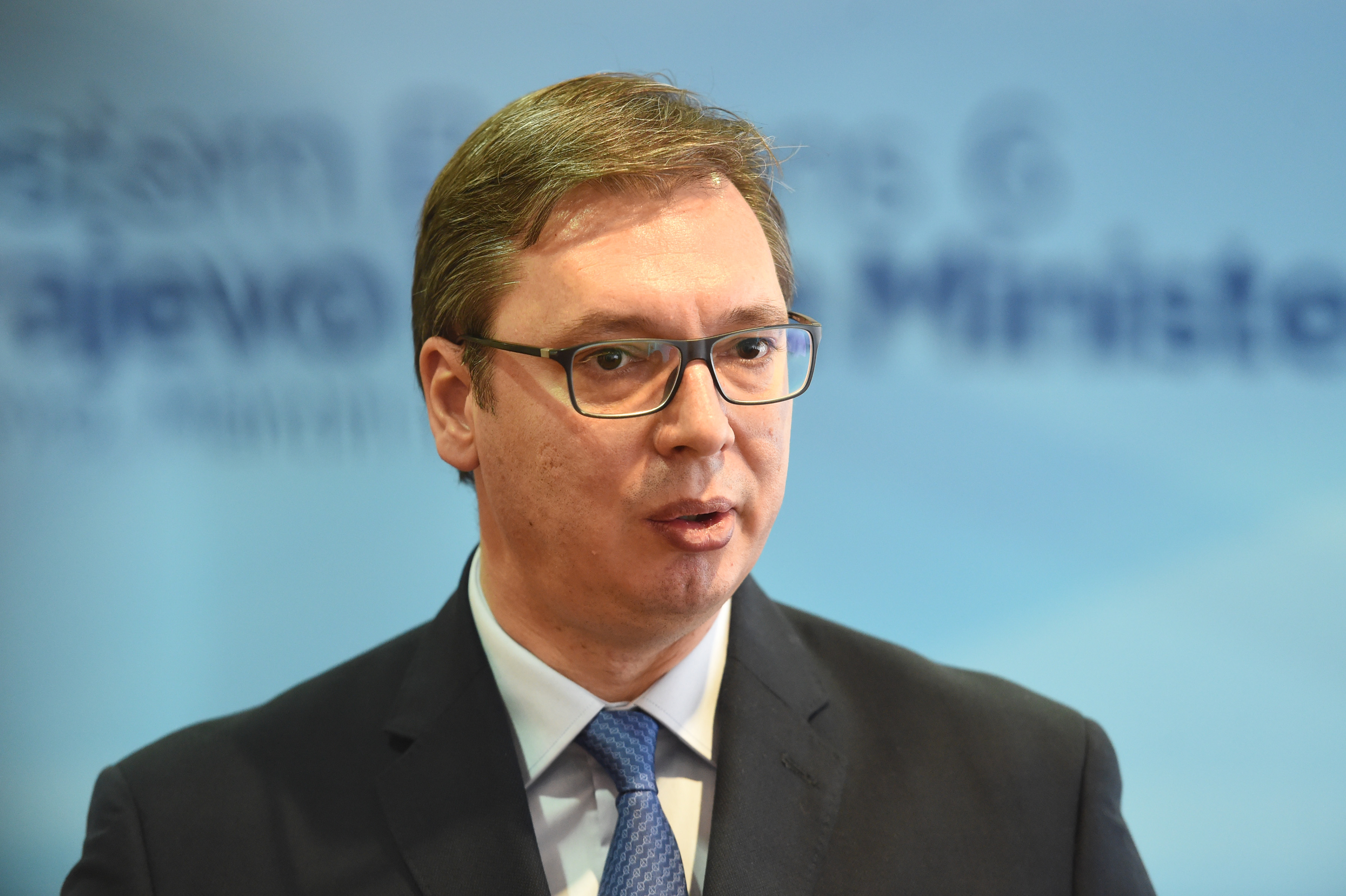 LESKOVAC – Commenting on statements about a Greater Albania, Serbian PM Aleksandar Vučić said Tuesday they were a well-coordinated action by Albanian politicians in Albania, Kosovo and the Presevo valley, Tanjug reports.
This raises a few questions: are Albanians doing this on their own or in coordination with someone else – perhaps someone on another continent – why now, and what are their real intentions, he said.

It is all being created in coordination with at least one secret service, said Vučić, who believes this is an attempt of legitimising the Albanian issue by getting deeper into the Macedonian problem and provoking Serbia into an irresponsible reaction to make Albanians appear as victims.

“Our services have found traces of activities of a foreign service with agencies from Pristina and Tirana… but it is not one of the biggest world powers.”