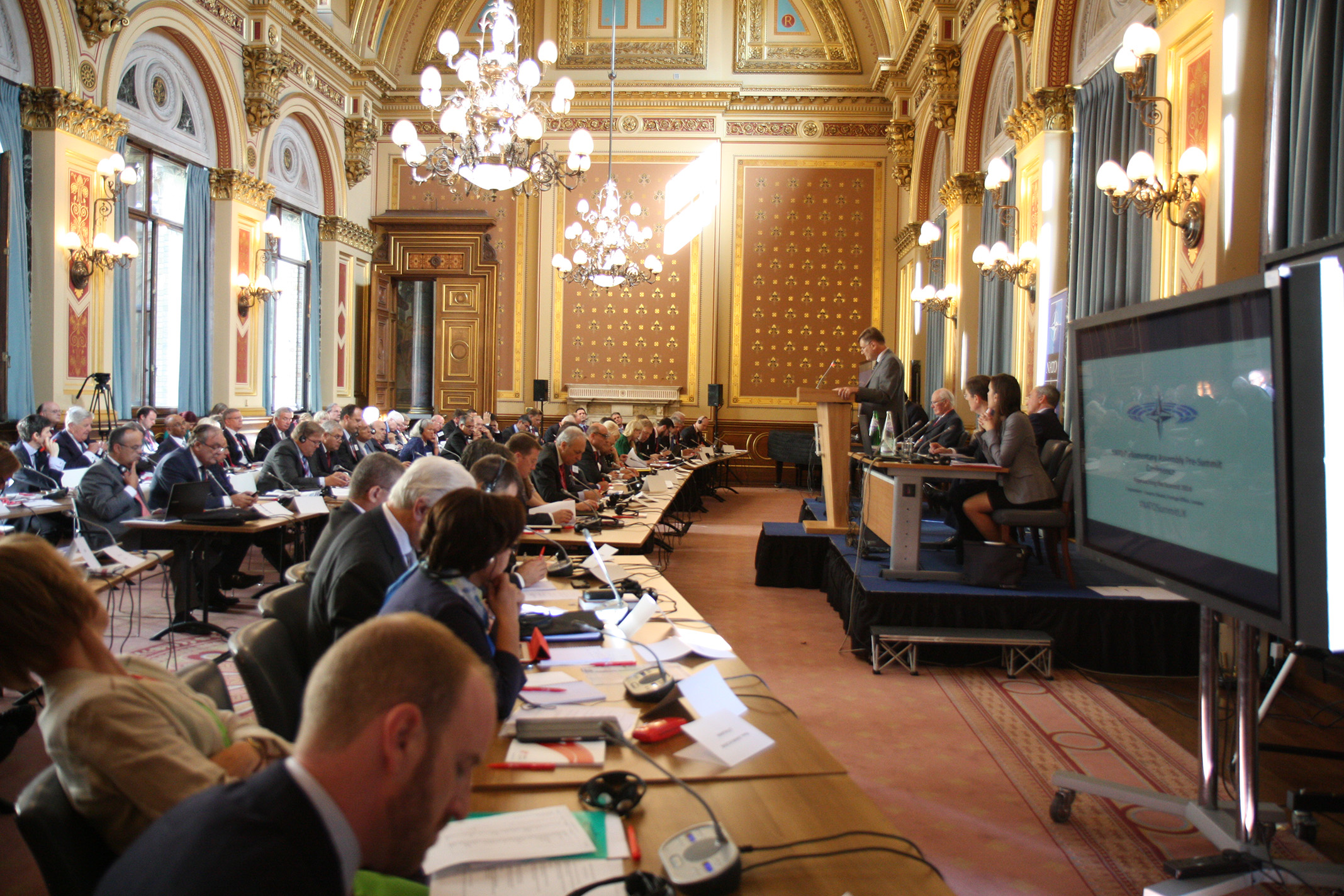 With high unemployment rate, widespread corruption, erosion of the state of democracy and the rule of law, often with Russian meddling into state affairs, the Western Balkans must be strongly supported in its Euro-Atlantic integration, it was stated in the latest NATO Parliamentary Assembly draft report.

The NATO Parliamentary Assembly (PA) is an intergovernmental organisation of NATO and associate countries – body which directly interacts with the parliamentary structures of national governments of the member states. The main objective of the PA is to create political policy agenda for the NATO Council through reports of its five committees, after which they are discussed, amended and adopted at the PA Annual Session in autumn.

The draft report on the assessment of the economic transition in the Western Balkans gives a political and economic insight of the region, with a brief history background. The report states that the Western Balkans remains an area of special concern for NATO, which is currently present in the region as the Kosovo Force (KFOR) and Operation Althea, with a notion that only Serbia and Republika Srpska have not shown interest in becoming a part of the NATO.

Although NATO acknowledges that the EU has been a key player in maintaining the region’s stability, it also considers economic crisis which “seems to have opened the door for anti-EU populist and nationalist movements to challenge difficult reforms.”

The process of EU integration of the region has been shaken up by numerous political and economic issues within the countries, but from the external factors as well – one of the main issues which caused disturbance throughout the region was the current instability of the EU, which has caused bloom of nationalist and authoritarian movements.

Kosovo has been frequently dealing with tensions regarding the relations with Serbia, for which the Report states have been on the rise over the past year, ever since “Belgrade sent a train painted with the slogan “Kosovo is Serbia” to the border.” Relations got even worse when Prishtina announced a wish to form a regular army. As for Montenegro, the country which is soon-to-be NATO member state has been dealing with planned coup d’état and with the opposition which is currently boycotting parliament, while the situation in Macedonia is “even more discouraging,” with the President refusing to give a mandate to opposition leader Zoran Zaev to form a government. Overall, political tensions between the countries of the Western Balkans are not calming down, even with the urge of the EU.

Aside from the internal issues, the Western Balkans is facing a high unemployment rate, especially among the youth, which leaves them “more vulnerable to demagoguery and misinformation.” As for the state of democracy, the Report mentions the 2016 Nations in Transit report, which notes that the level of democratic development in the Western Balkans has regressed six years in a row. The rule of law has been undermined by the political elite which is using this leverage for personal gain.

The report goes further into the problems of the Western Balkans by stating that throughout the region “corruption, clientelism, vote rigging and fraud are all linked to the problem of state capture by elites with little interest in advancing the substance of democracy even though the form of democracy suits their purposes.”

It also touches the subject of Russia’s relations with the Western Balkans, which seems to be “a fertile ground to challenge NATO and EU influence.”

The report concludes that it is a very high risk for the Western Balkans to slide back to nationalist ideology, adding that authoritarianism is not a “formula for success where the problem has been the absence rather than a surfeit of democracy.”

Mogherini: What we saw in Skopje is very sad for us