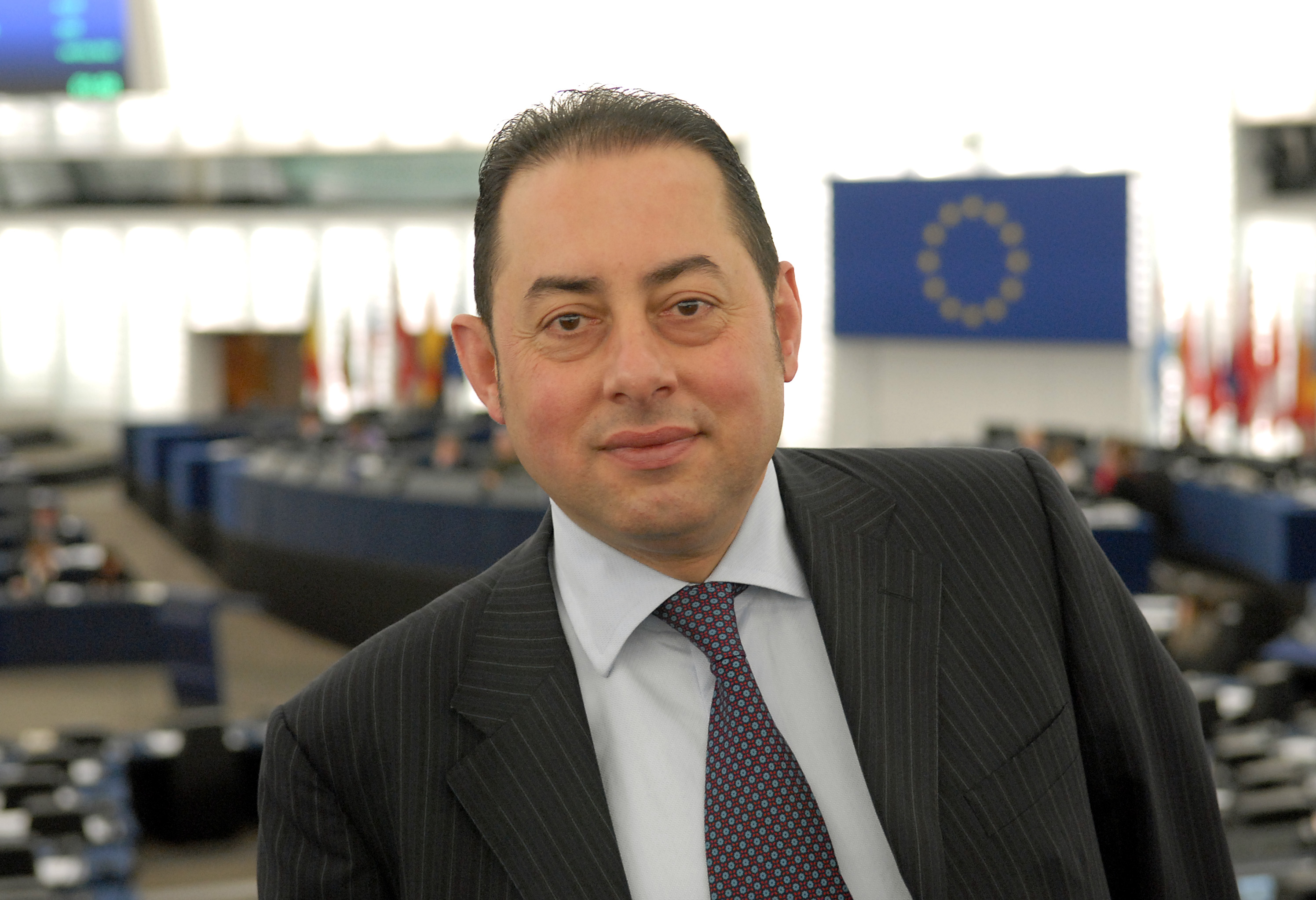 BRUSSELS – Gianni Pittella, leader of the Progressive Alliance of Socialists and Democrats (S&D) in the European Parliament, strongly condemned the violence in Skopje and claimed that after Viktor Orban, the EPP family now has a new “awkward” member in the form of the Macedonian VMRO-DPMNE. Pittella also claimed that EPP should consider the membership of VMRO-DPMNE in this organization.

The full statement can be found below:

“We condemn in the strongest terms the violence that erupted yesterday in Skopje against some members of the Macedonian Parliament. This is unacceptable, especially when it is carried out by hooligans inspired by a political force that aims at running the country.

“We urge the EU Commission and the European Investment Bank to evaluate the situation and look at sanctions against those who are politically responsible for the violence and the illiberal drift taking place in the country.

“After Orbán, the EPP has a new awkward member in its political family. The EPP should reconsider VMRO-DPMNE’s membership.

“We express our full solidarity to the victims of this political violence and reiterate our support to the new president of the parliament, Talat Djaferi, and to a new government led by SDSM and Zoran Zaev.”

Who is using and forcing all of Macedonia’s attributions?