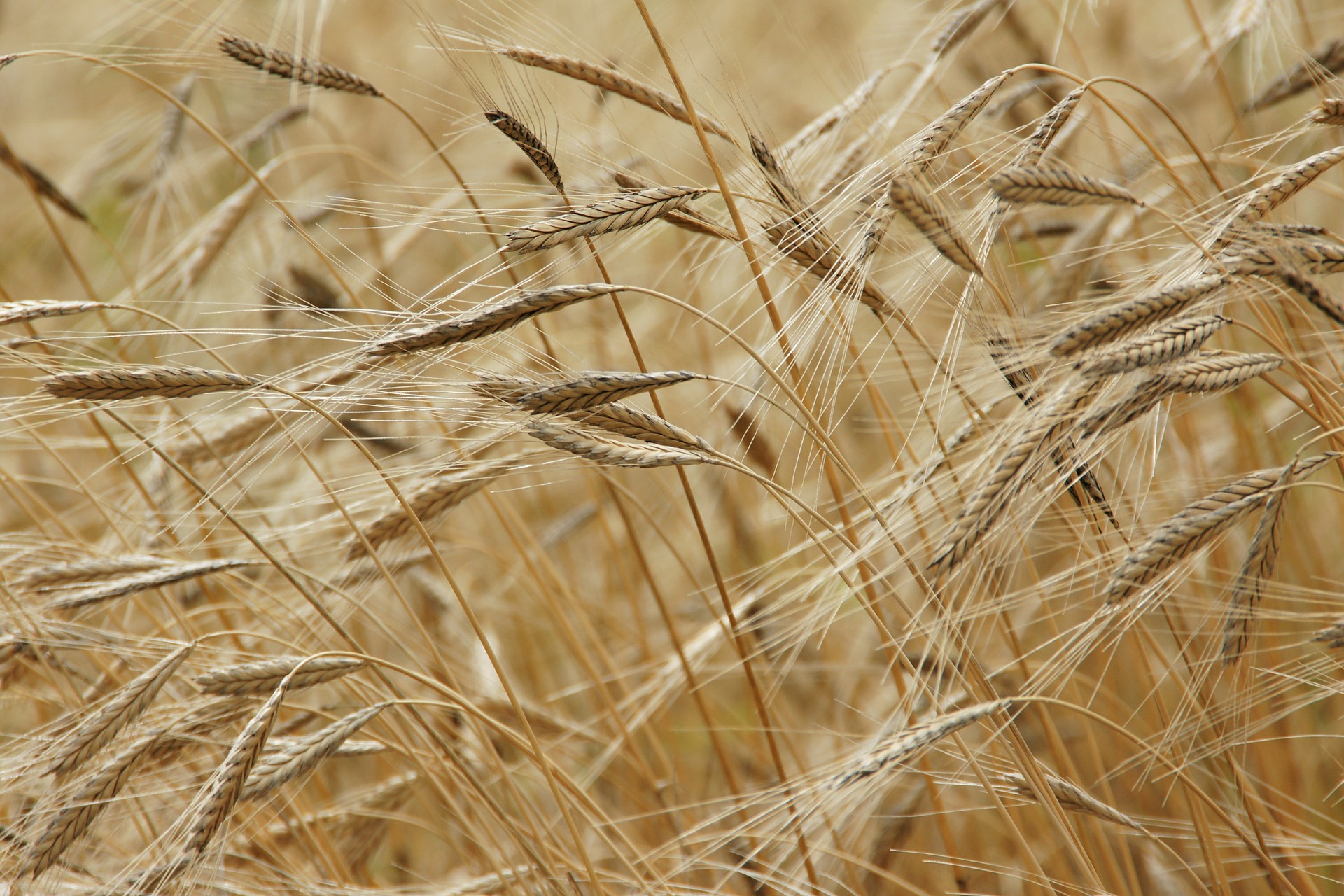 BELGRADE – It is almost certain Serbia will have to soften its position on the ban on GMO cultivation, but it is important that we do not get ahead of the EU on the matter, says Vukosav Saković, head of Serbia Grains, an association for advancement of production and exports of grains, oil seeds and products, Tanjug reports.
Serbia aspires to membership in the World Trade Organisation, but it must allow distribution of GMOs in its territory before it can join the organisation.

Agriculture Minister Branislav Nedimović has announced that experts of the newly-established Food Safety Council would have the final say on the matter.

Any political decision before the one to be made by the 15 experts in the body would be precipitate, the minister said.