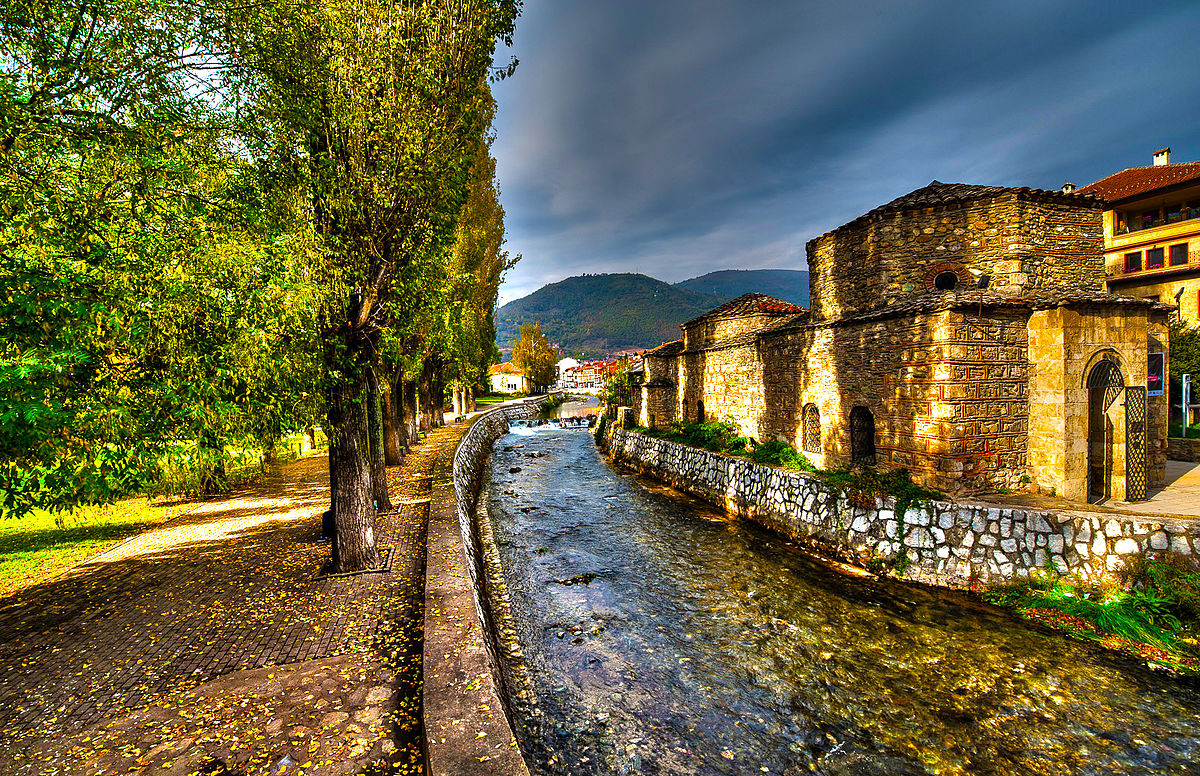 TETOVO – After the election of the Parliament Speaker, Gjorge Ivanov should assign the mandate to the new parliamentary majority and then a government should be formed. This was stressed today by the DUI party leader, Ali Ahmeti during the meeting with the Ambassador of the European Union in the country, Samuel Žbogar, that took place at DUI’s headquarters in Tetovo, Meta reports.

Ahmeti and Žbogar, as is stated in the party’s press release about the meeting, had talks about the country’s situation after the outbreak of violence at the Parliament on the 27th of April, as well as discussing the future steps.

“Ahmeti again condemned the violence at the Parliament, with which he repeated DUI’s stance that there won’t be no returning back. After the election of the parliamentary president, Ivanov should assign the mandate to the newly reformatory parliamentary majority and then a new government should be formed” said the press release about the meeting.

Ahmeti had expressed his gratitude to the Euro-Ambassador Žbogar for the “the great international support” and stressed that “the political leaders in Macedonia should take care of the security and the stability of the country contrary to the regional and geopolitical efforts for destabilization.“

Joksimović, Đurić: Serbia does not accept language of threats, blackmail in Balkans

Basha meets Mogherini: Without technocrat govt. opposition is unlikely to return to parliament