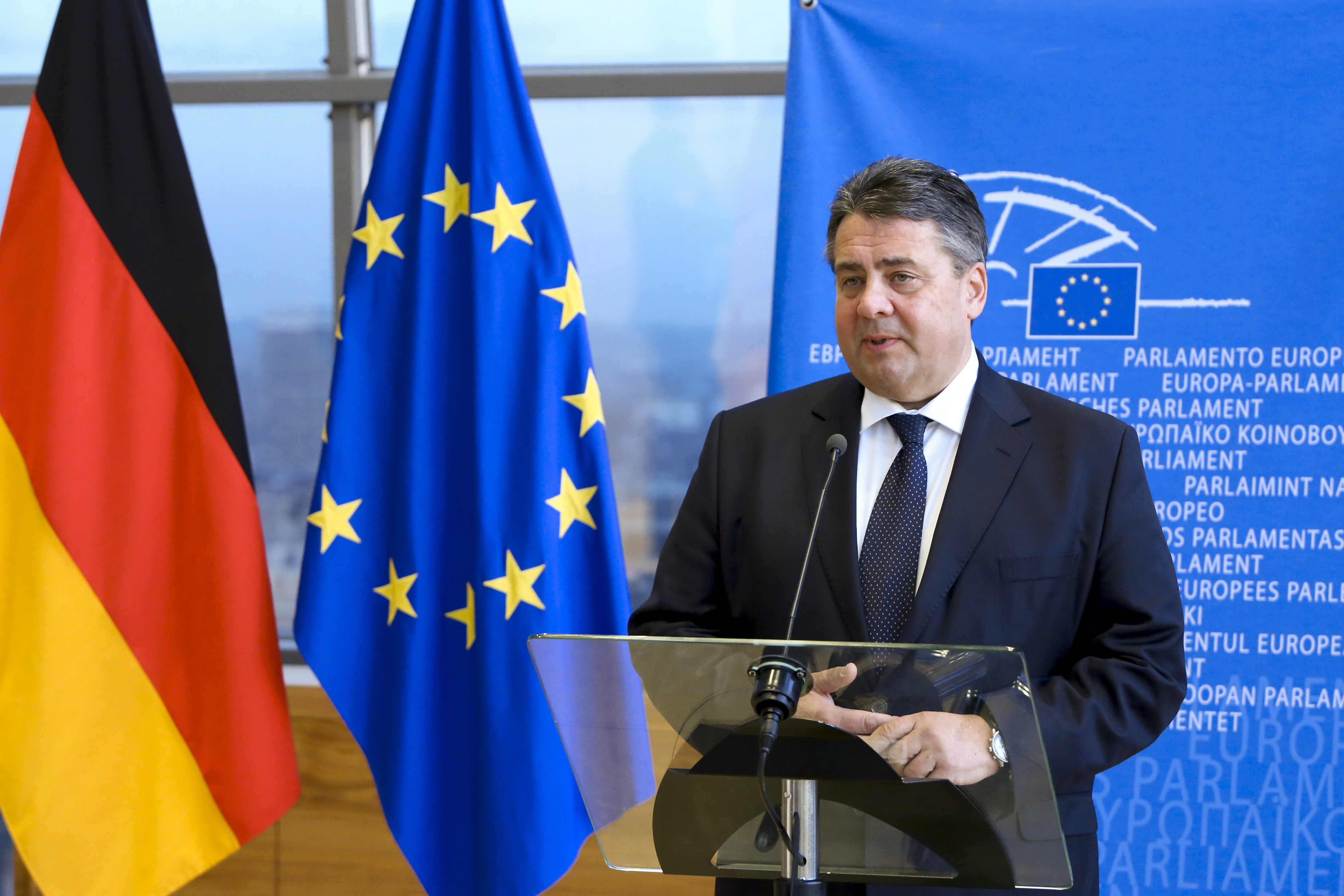 The last days of April 2017 saw a number of dramatic turns in the domestic politics in the Western Balkans. Montenegro´s Parliament ratified NATO accession and the Parliament of Macedonia became the scene of a brutal attack on democracy. This is the background for the eighth Southeast Europe Foreign Ministers’ Conference, organised by the Aspen Institute Germany. Supported by the German Federal Foreign Office and the Embassy of the Czech Republic, ministers will meet on 31 May in Berlin. The Federal Foreign Minister Sigmar Gabriel and his Czech colleague Lubomír Zaorálek, a fellow member of the Party of European Socialists (PES), will engage the regional ministers in a discussion on “Euro-Atlantic Integration in Times of Crises”.

Looking at Montenegro, a country which had not yet gained independence when Macedonia became EU candidate in 2005, no burning symptoms of crisis of Euro-Atlantic integration can be seen. Macedonia, however, which was blocked for ten years to even start EU membership talks, and vetoed by Greece to become NATO member in 2008, has regressed in meeting democratic and rule of law standards and is close to a constitutional crisis beyond (immediate) repair. Euro-Atlantic integration seems further away than at any point since Macedonia started the process. A closer examination of the state of democracy in the entire Western Balkans region, as taken by a recent BiEPAG study, points to the fact that neither Macedonia nor Montenegro can be considered sufficiently matured democracies, and for that matter, none of their neighbours. Yet, in times of crisis, Euro-Atlantic integration seems to be advancing or not regardless of the simultaneous crisis of democracy.

How will the German-Czech couple help the region out of the impasse? One can be sure that there will be references to the 25 years’ anniversary of the Czech-German Declaration of 1992 as an example on how to develop “mutual relations and future development”. The meeting will also better connect the Visegrad Group with the Berlin Process launched in 2014. The European perspective will be reconfirmed, and first and foremost the meeting is a sign of support and empathy. Minister Gabriel – who came into office in January and may not be sure to remain in office after the parliamentary elections scheduled for September this year – wants to show and say that Europe and the Balkans matter for German foreign policy and to him personally. Yet, some few months before the elections in Germany in September and in the Czech Republic in October, it is not the time for new plans. It is the time to lock in the achievements of the last years, as they are seen in Berlin and Prague.

For Gabriel, the meeting, together with the Trieste Western Balkans Summit on 12 July, is a key opportunity to help accelerate progress in the region. As Gabriel has been part of the Berlin process since 2014 in his function as Minister for Economy and Energy, he knows about the difficulties in getting projects off the ground. He knows in particular that many of those problems are political and need the involvement of Foreign Ministers. Foreign Ministers can help to create a conducive atmosphere. Such an atmosphere is needed to overcome the widespread feelings of insecurity in the region.

The election of Emmanuel Macron as President of France is a key contribution for the future of the Western Balkans, and possibly the beginning of the end of the times of crisis. Macron´s European agenda and commitment promises a fresh resolve in Brussels and a new impetus to consolidate the European project against the developments of Brexit, Trump administration`s Euroskepticism and Putin’s fight against the European Union. As Gabriel pointed out, the Western Balkans can join the EU only if they overcome “division and stagnation” and “choose reforms and progress”. Since this Sunday, the odds that the EU becomes again more united and dynamic have risen. Hence, choosing reforms, unblocking projects and accelerating progress should become the joint choice of the Western Balkans Six. With such a choice made, enlargement may actually become an important part of the new EU agenda in 2018. This is the new plan that the conference in Berlin can bring. 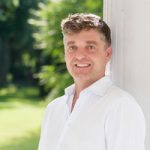