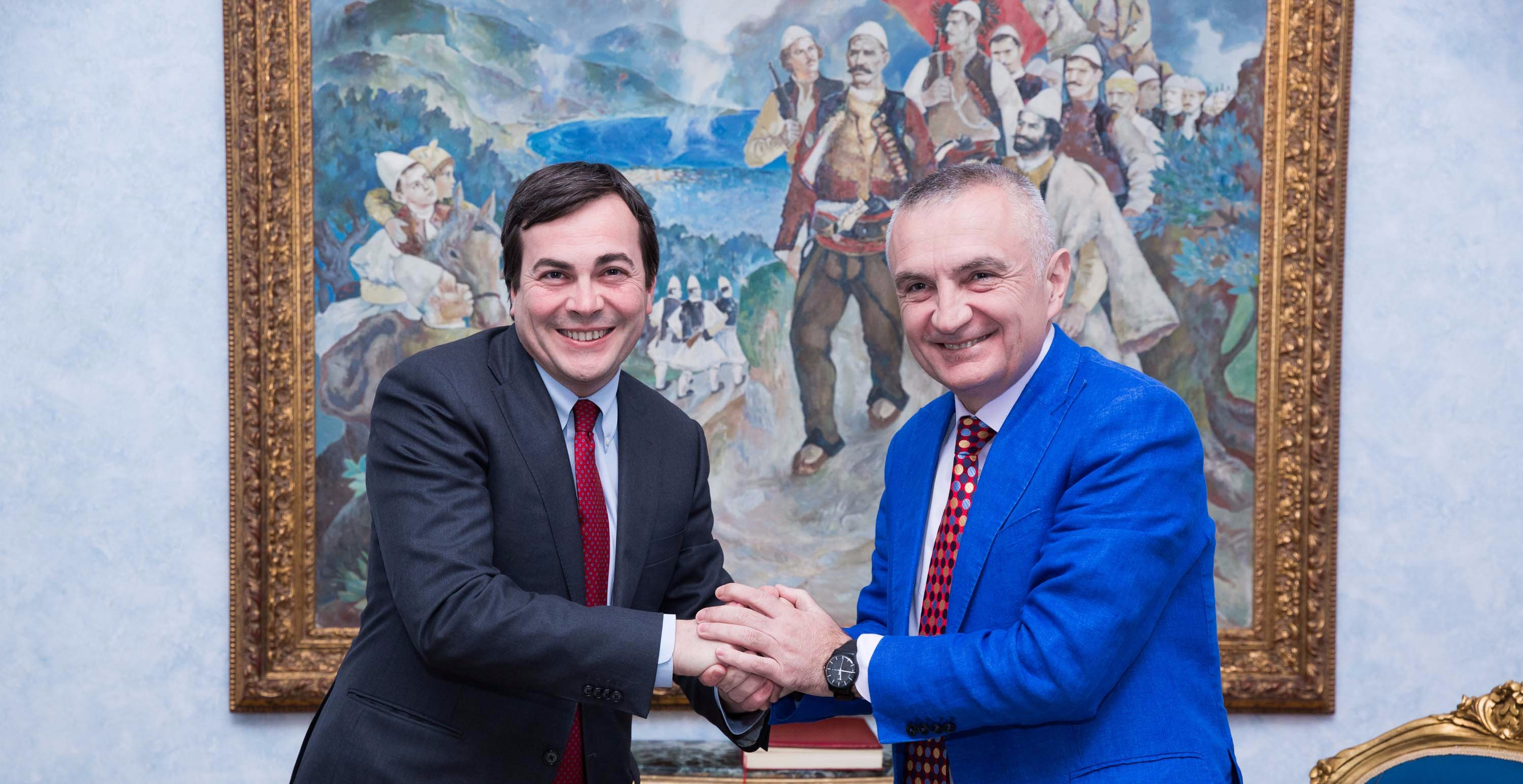 On behalf of Italian Government, the visiting Undersecretary of State Vincenzo Amendola congratulated Meta on his election as the next President of the Republic of Albania, affirming that Albania can always count on Italy’s support as a traditional partner.

Meta also underlined that Albania’s socio-economic development should not be threatened because lack of dialogue and political responsibility, calling for what he called a more European approach to defuse current political stalemate in the country.

Parliament Speaker noted it was never too late to reach an inclusive and responsible solution that would help the country’s stability and efforts to open the accession talks with the European Union.