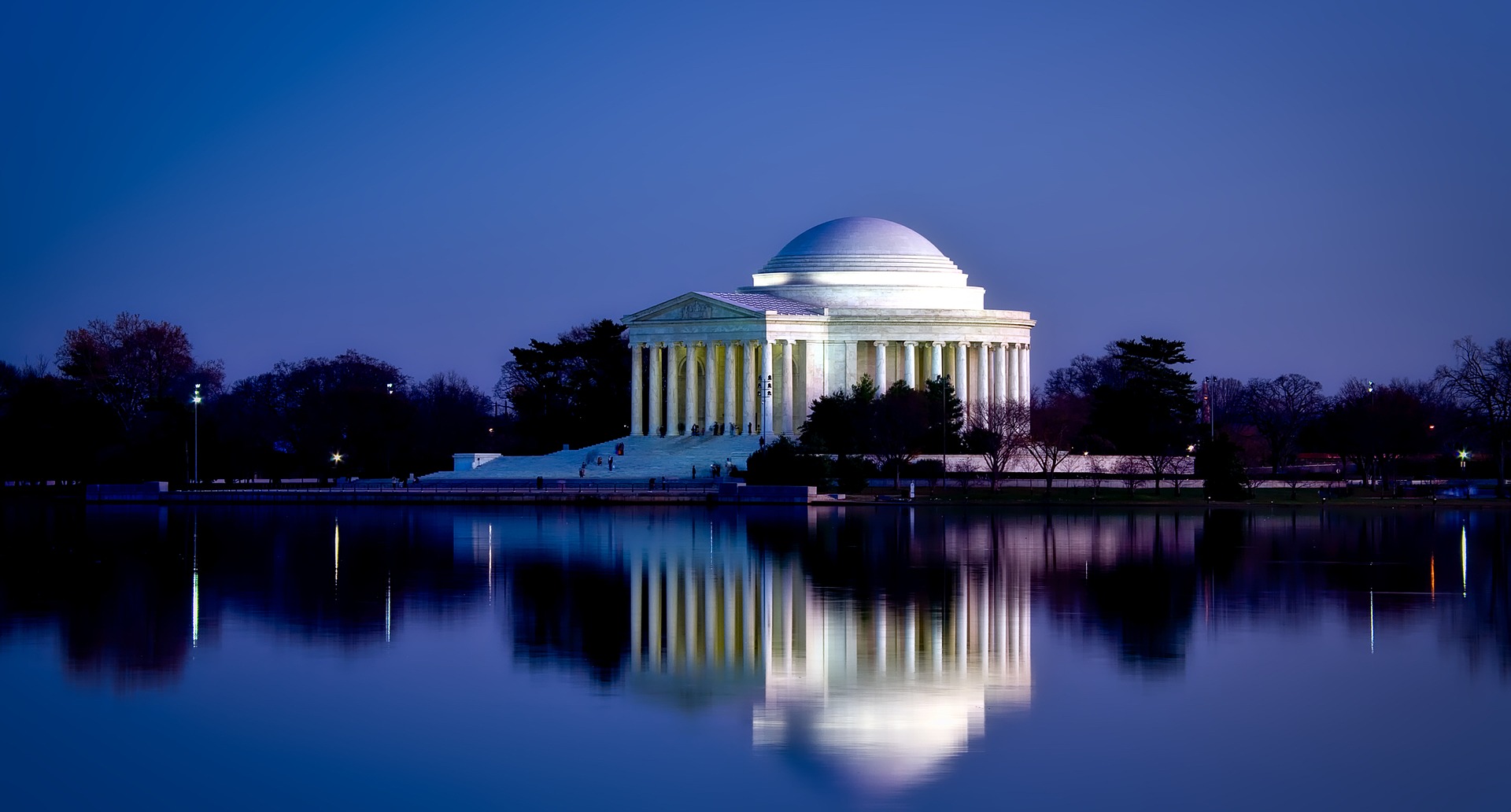 BELGRADE / WASHINGTON – On May 16, the Atlantic Council in partnership with the European Fund for the Balkans and the Balkans in Europe Policy Advisory Group (BiEPAG) will host the conference “Balkan Troubles: The European Perspective and the Case for US Engagement” in Washington D.C.

What are the main sources of instability in the Balkans and how a renewed US strategy for engagement might reduce the risk of conflict in the region – are some of the issues that will be discussed at the conference. Panelists will also examine Europe’s role and the importance of a strong US-EU vision for the region, especially in the context of willingness of several Balkan states for Euro-Atlantic integration and, on the other hand, Europe’s and the United States’ focus on their domestic challenges.