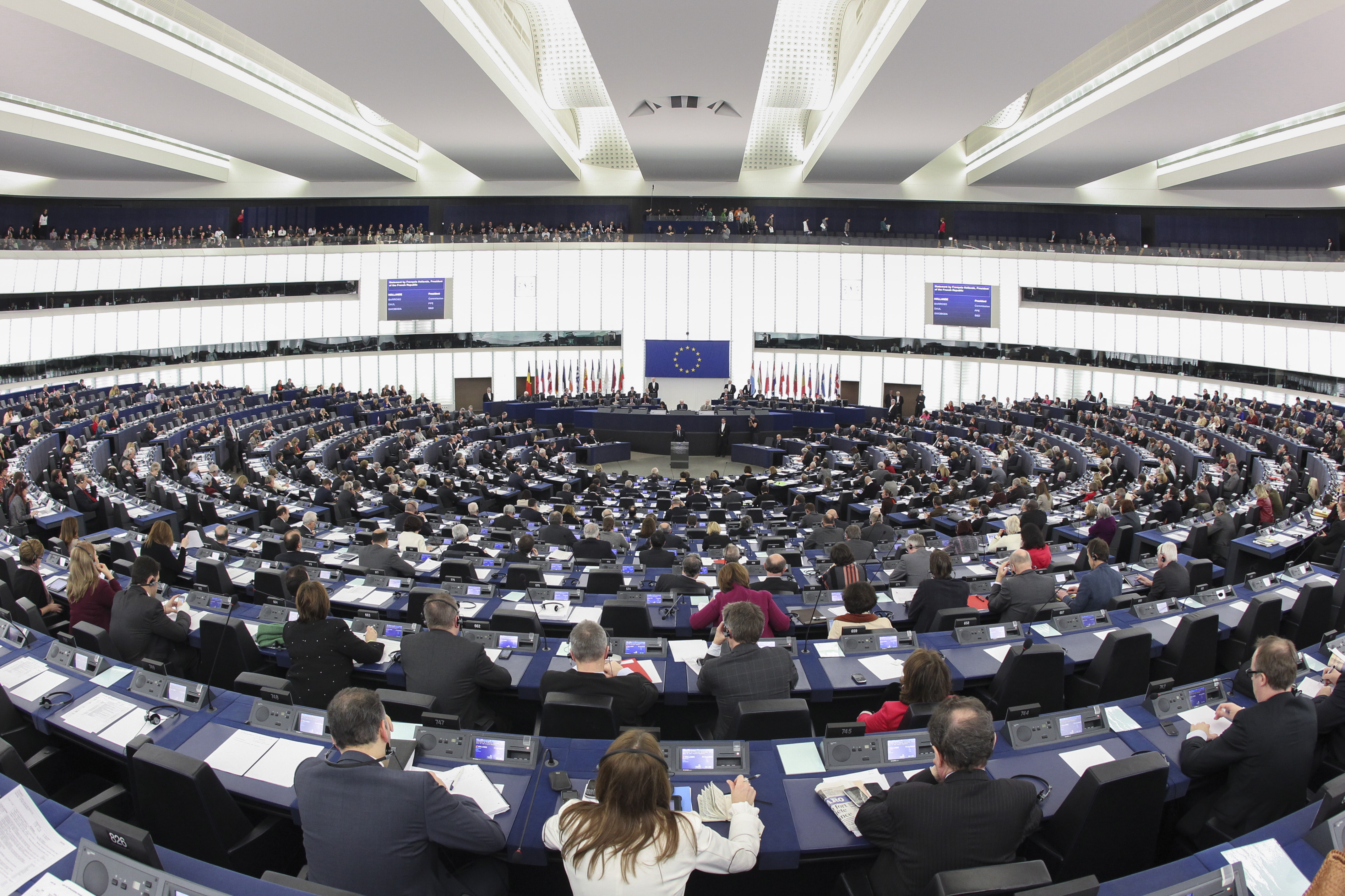 SKOPJE – Macedonia is at the bottom within the Western Balkans for respecting the freedom of the press, marked “The European Parliament’s Research Service” which published a report in May about the condition with the media freedom in the countries in the Balkans region, announced today the Association of the journalists of Macedonia (ZNM).

“The trend of media freedom erosion is particularly visible in FYR Macedonia, whose press-freedom ranking has declined the most” – said the report.

The reports states as main reasons for the bad media picture in Macedonia several factors such as poor implementation of existing laws; increased violence on journalists, clientelism, politicization, and corruption and insufficient political will to promote media pluralism and independence.

“The European Parliament for a proactive role for professional organizations and self-regulatory bodies; an efficient judicial system; political commitment; and a greater role for civil society, all of which contribute to the improvement of the media climate in the long term” – said ZNM’s announcement.

Marković: Montenegro to meet EU criteria in the next five years