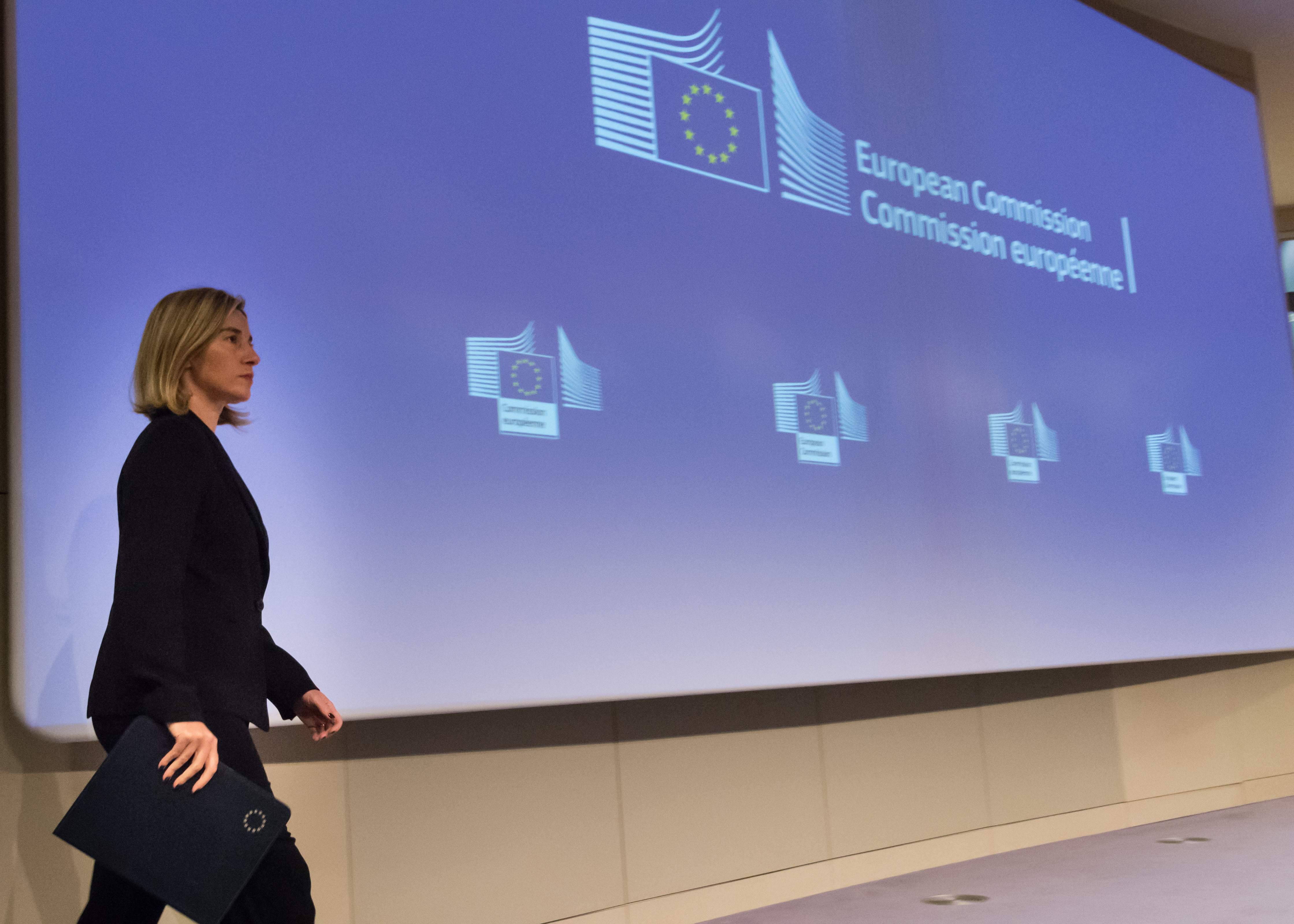 TURIN/NEW YORK – HRVP Federica Mogherini has told Italy’s La Stampa she was certain that, post-Brexit, the EU’s future would not be about only 27 members because it would gain new member states, Tanjug reports.
Noting that she was referring to the Balkan countries with which the EU was in membership talks, Mogherini said many were referring to this as an enlargement process, but that she preferred to speak of a reunification of Europe.

Commenting on the progress in the accession talks with Serbia and other Balkan nations, she told the Turin paper in New York that, thanks to each individual country’s ties with the EU, the war wounds from just 20 years ago had been healed to a great extent.