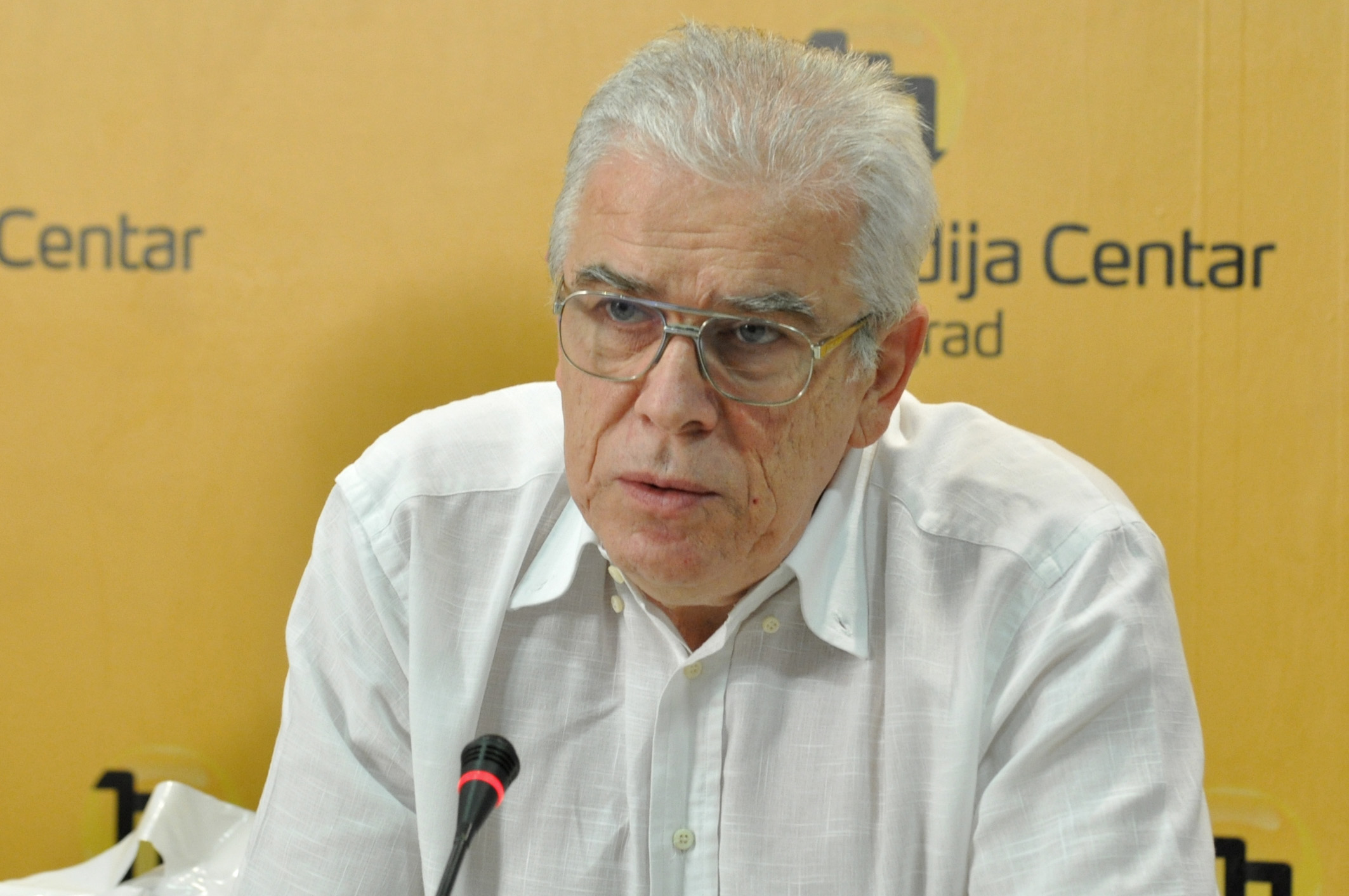 BELGRADE – President of the European Movement in Serbia, Mihailo Crnobrnja in his article for the Serbian weekly magazine NIN explained why there are talks about a possible collapse of the European Union, given the fact that the EU has gone through many stages which have only strengthened and deepened Union, ever since the creation of the European Economic Community.

As the results of the evolution of the EU, he sees higher standards of living, greater productivity and efficiency, as well as the freedom of movement. However, there is the question – What is the problem and why today we have the EU crisis? Crnobrnja explains that the EU is facing a lot of problems, some of which are the most crucial ones – the problem of global competitiveness, the debt crisis, refugee crisis and increasing nationalism.

For the problem of global competitiveness, he said that the aim which was foreseen by the Lisbon strategy that the EU should overtake the United States by 2010 in terms of competitiveness – has not been fulfilled.

When it comes to the problem of the debt crisis, Crnobrnja said that Greece was only a “tip of the iceberg”, because other member states such as Italy, Spain and Portugal, could soon find themselves in the same problem.

For the third problem – refugee crisis, he believes it could “jeopardize the labour market, social funds, and the freedom of movement of people between member states”.

However, the most serious challenge Crnobrnja sees in the “revival of nationalism and the revision of the relationship between the national and ‘supranational’ in the Union.” As an example of this problem, he gives Brexit, but also an increase of nationalistic forces in Germany, the Netherlands and Austria.

He explains that this problem can also have the other perspective, and the example of it could be the possible referendum in Scotland, which wants to stay in the EU, but also the referendums in the autonomous provinces – Basque and Catalonia, which also want to separate themselves and become the EU member states.

Crnobrnja concludes that the solutions to these problems “cannot yet be seen”, adding that is highly unlikely that these challenges could damage the EU, and that the “absolute collapse is not in anyone’s interest.”

This article is a summary of the article originally published in Serbian in NIN weekly magazine No. 3462 and it is translated and republished with the approval of NIN. Translation is the sole responsibility of the European Western Balkans.