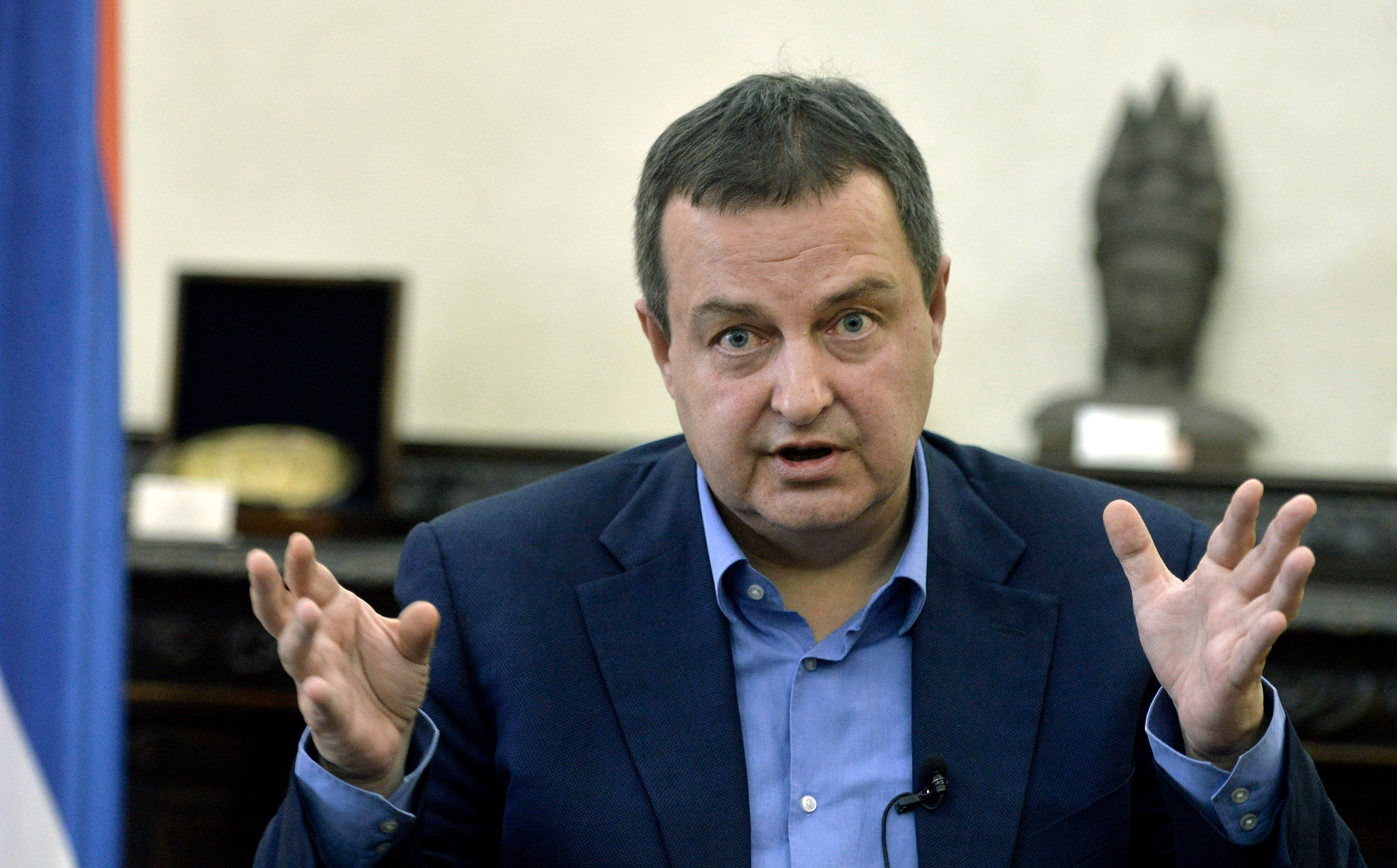 Serbia is not interfering in internal affairs of other countries and it wants good relations with neighbours, but Zaev’s statements are just the opposite of that, Dačić said.

“Serbia will definitely not allow anyone, Zaev included, to humiliate it,” Dačić said.

Just weeks after branding Serbia’s top officials as nationalists, Zaev has told the N1 television he felt unpleasant listening to Serbian PM Aleksandar Vučić talk about a “Macedonian scenario” in every public appearance.

Tusk to visit Skopje and to meet with Ivanov