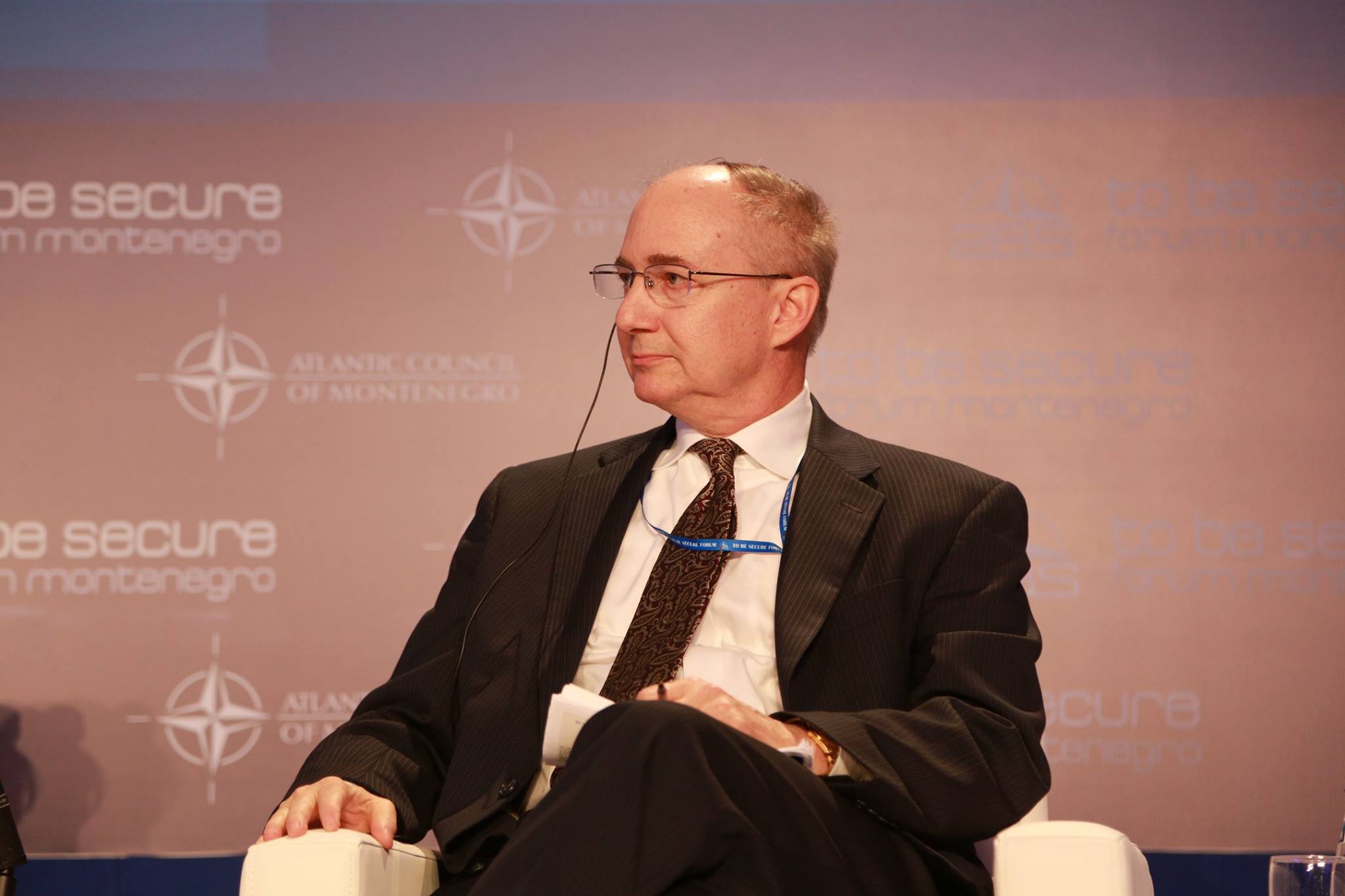 Interview with Paul Schwartz, senior associate at the Russia and Eurasia Program at the Centre for Strategic and International Studies, conducted during the 2BS Forum, where Schwartz was one of the participants.

European Western Balkans: In the previous period there were a lot of news, especially in Serbia, about the procurement of S-300 system from Russia. How would you assess this Serbian procurement and how can it affect the region, especially those countries which are members of NATO?

Paul Schwartz: We have seen a recent surge in Russian arm sales and arm transfers to Serbia. There was a transfer just starting in December 2016 of MiG-29s, several armoured vehicles and some other kinds of military assets. I have heard that Serbia has been requesting S-300 air defence systems, which is one of Russia’s more advanced systems. My own sense is that I see this sale as rather unlikely, although it is always dangerous to predict. I think that is a very provocative move from Russia to sell S-300 air defences, right in the heart of the Western Balkans, even though Russia and Serbia have significant security, ethnic and religious ties. Ultimately, Russia is going to have to live with the Western Balkans that is emerging and that means the Western Balkans that is a significantly integrated with the West. That is a step that Moscow will hesitate very long and hard before it delivers a weapon of that kind to Serbia.

EWB: There are also moves of other countries, such as Croatia, who has bought a new weapons. How do you see how that can affect the regional stability, especially when we are speaking about countries which are NATO member states against the other non-member countries, especially Serbia?

PS: Clearly, the transfer to Serbia of MiG-29s has upset the regional balance of power, at least with respect to the air forces of the countries in the region. Of course, Bulgaria has similar equipment, they have been Russian arms purchasers for a long time as well. But in the Western Balkans itself, this has had a destabilising effect. We can see now Croatia has been expressing concern about that and making inquiries of potentially buying US systems to counteract that.

This is a part of the strategy of Russia in some respects, to destabilise the region as a means of gaining additional influence in the area. What happens is that this is not their sole tactic, but sometimes they tend to stoke the internal ethnic conflict or regional conflict, and then pick a side who then becomes more depending on Russia. This gives them a little more power and influence over that particular adversary, at the cost of alienating the other side of the equation. So far, Russia has been fairly good at balancing these different things, but as tensions increase in region, I think Russia may find itself more and more forced to pick and choose who it supports. You may see certain countries only following within its “sphere” of influence.

EWB: Speaking about Russia, do you expect the approach of Russia towards the Western Balkans, especially towards Montenegro, could be changed in the following period, especially after accession of Montenegro to NATO?

PS: I do think that the fact is that Montenegro has now successfully manoeuvred its way through the accession program, is almost right on the doorstep of becoming NATO member, and soon will be in NATO. I think the Russians will probably be unhappy for a while, but then they will acclimate themselves to the reality and accept it, and to once again start to restore relations with Montenegro on a more even keel. I think that is inevitable. Russia has heavy investments already in Montenegro, so there is a linkage. They have been friendly with Montenegro for many years, and this recent downturn is directly related to the fact that Montenegro has been moving down this path, and Russia had been seeking to halt it, but now that is a fait accompli. I think ultimately the relations will improve.

EWB: Do you think that it could affect the regional security situation, and do you think it could change the approach of Serbian population towards NATO, especially when Montenegro becomes a member state?

PS: I think Montenegro’s accession to NATO does moderately improve the security situation in the region, simply because there had been discussion about “Greater Albania” and “Greater Serbia” and other similar types of projects, which surface from time to time. Not that it will necessarily achieve the level of a mainstream highly popular movement, although some quarters certainly would approve that. Taking that option off the table, at least with respect to Montenegro, which is now a full-fledged NATO member, will help to stabilise to some degree that situation which is still a potential trouble spot. We have seen recently Prime Minister Edi Rama talk about a potential unification of Albania and Kosovo, so you still have some of those projects potentially in the works.

It is going to take a little more to fully stabilise the region, but I think this is definitely a step in the positive direction. Whether that will ultimately have a salutary impact on Serbia’s willingness to give a new look at potentially joining NATO down the road, I do not think it will have that significant effect ready at this point. Serbia has been pretty much cast in the mould in which it is for the time being, and it is going to take a lot of time and Western reengagement to a significant degree and maybe some counteraction of Russian influence, before that could happen.

EWB: Macedonia was also almost accepted as a NATO member, but because of the instability that occurred for previous years, now it looks like it is far away from NATO membership. Do you think that after the possible formation of a new government in Macedonia, we could expect it will go back to the road towards NATO?

PS: It obviously depends on what the new government will consist of, what it will look like. Right now, I think it will take time because of ethnic tensions. Even if they form a pro-NATO government, there is still going to be a significant amount of internal resistance to that, because of the level of tension that has occurred. It is going to take time before Macedonia can really redirect itself towards renewing of their NATO membership quest.

EWB: Do you think that we can expect in some forthcoming period that KFOR could be removed from Kosovo, and do you think Kosovo is prepared to build up its own army in near future?

PS: We have seen pretty much universal condemnation on the move one of the part of the Kosovars to develop their own army. There is a significant amount of internal political pressure to do this, but ultimately it is a move that is really going to anger the US and the West. I do not think Kosovo will pursue it, in the face of that resistance.

Zaev: It is unpleasant how neighboring countries speak about Macedonia