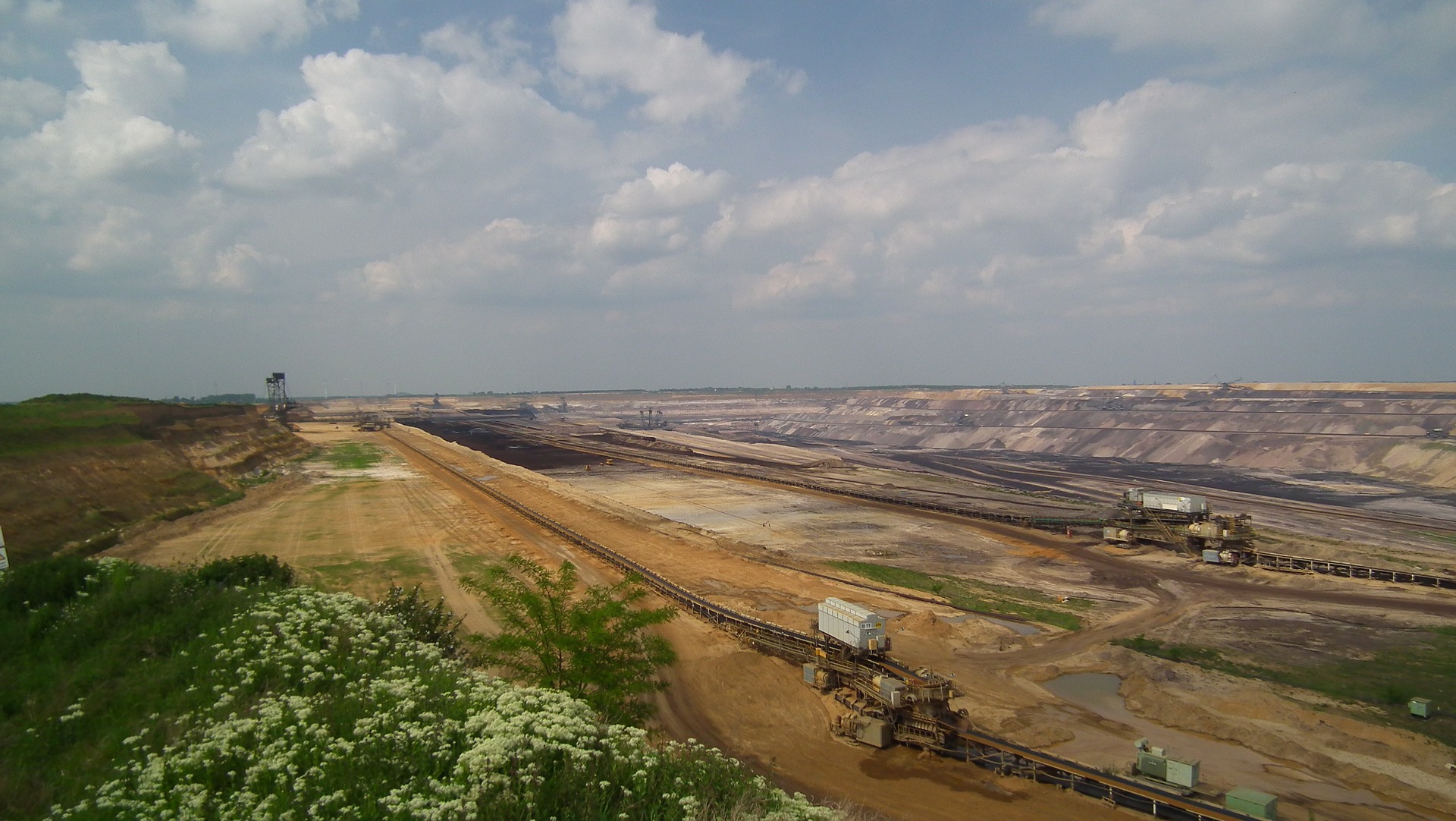 Op-ed by Dita Dobranja, economist and the advanced researcher at the Riinvest Institute in Pristina.The privatization process in Kosovo has been marred by numerous issues, ranging from lack of transparency, to bad management, and the jury on the success of this process is still out. It has been anything but ordinary, and anything but theoretically probable to succeed. It was carried out in parallel with other state-building reforms, which were spearheaded by international institutions, and the lack of debate, not only on privatization, but all reforms, was considered a success by the international community. This, however, is not always convincing.

Even through the lens which considers the specificities and circumstances in Kosovo during this privatization process, the process can be considered not a complete failure, at best. The major players in Kosovo’s pre-war economy were privatized though a special spin-off method, considered to be the most suitable for these giants. Kosovo Trust Agency reports that the Socially Owned Enterprises (SOEs) in Kosovo accounted for approximately 90 percent of industrial and mining base, 50 percent of commercial retail space, and around 20 percent of agricultural land. As such, SOEs represented by far the most of Kosovo’s economic potential, both pre-war and those with potential for economic expansion.

The rules that the privatizing entities needed to adhere to included, in the case of special spin-offs, the retention of employees, still 40,000 people lost their jobs as a direct result of the privatization process during the 2002-2012 period. Most importantly, privatization of these enterprises was to jump-start the economic revival of Kosovo, one that was highly dependent on this process.

There are different benchmarks to measure a successful privatization, however these need to be designed such as to fit the specifics of a country. In Kosovo, while the process as a whole is difficult to achieve good scores, there are several enterprises that the Privatization Agency of Kosovo considers a success. These include ‘Ferronikeli’, ‘Kllokoti’, ‘Vineyard Stone Castle’, ‘Hotel Theranda’, ‘Trofta’, ‘M&Sillosi’, ‘Peja Brewery and ‘Hotel Nora’.

Of these, Ferronikeli NewCo is of special interest, considering it is both the largest privately owned heavy industry producer, employing more than 1,000 workers, which is around 1.5% of all employees in Kosovo, but also one of the main exporters in Kosovo, accounting to around 30% of Kosovo exports. However, the success of Ferronikeli is not without merit of the goodwill of Kosovo institutions, namely the subsidization of the electricity usage for Ferronikeli, which shadows the idea of privatization as a transformative process which ensures the transfer of ownership of enterprises from the state to private hands, in attempt to increase productivity and efficiency. Although, this might be considered a small price to pay for the multiplying effect on the economy that the single largest exporter in Kosovo, which employs more than 1,000 workers, has. In the past 5 years, Kosovo has exported around 400 million euros in ferronickel around the world.

However, as with other extractive industries and especially those that rely on commodity prices for their exporting potential, Ferronikeli has faced major obstacles in production and exports in the past year. More than a year ago, at the beginning of April 2016, NewCo Ferronikel announced temporary shut-down of production due to the ever falling of ferronickel prices in the stock markets. The decision was to last for 3 months, while the workers were to be paid 50% of their regular salaries, of which around 30% were to work only when needed. However, the 90-day plan for shutting down ended up lasting 6 full months, and during this time, the workers were sent home and paid only in half. In October 2016, the complex restarted production and went back to exporting.

Considering that the usual production period for Ferronikeli is from March to December, a six-month hiatus during this period is a clear set-back. This set-back, was prompted by external factors beyond the control of the complex, thus unmasking the biggest shortcoming of this privatization story, going beyond theoretical benchmarks of evaluating success. More importantly, since the privatizing entity fulfilled the investment obligations of the contract for Ferronikeli, in 2009 the Privatization Agency of Kosovo completed the supervision process, thus detaching completely from this enterprise. Thus, an enterprise operating in an extractive industry and with production and exports subject to international movements of commodity prices in the stock market, is highly volatile, making its success difficult to assess. This is especially important to note, considering the main aim of the privatization process in Kosovo was to ensure more adequate and efficient management of these enterprises as a necessary tool to revive Kosovo’s economy.

Dita Dobranja holds an MA in International Economics from American University in Washington DC and her areas of expertise include international trade and economics of inequality, specifically gender perspectives in economics. She currently works as an advanced researcher at Riinvest Institute in Prishtina and is involved in teaching at Riinvest College.

The article is part of the wider research supported by the Kosovo Foundation for Open Society as part of the project “Building Knowledge of New Statehood in Southeast Europe: Understanding Kosovo’s Domestic and International Policy Considerations” whose findings will be published soon.

Vučić, ambassadors of EU MS: Serbia will not change its priorities, goals

Joksimović, Đurić: Serbia does not accept language of threats, blackmail in Balkans