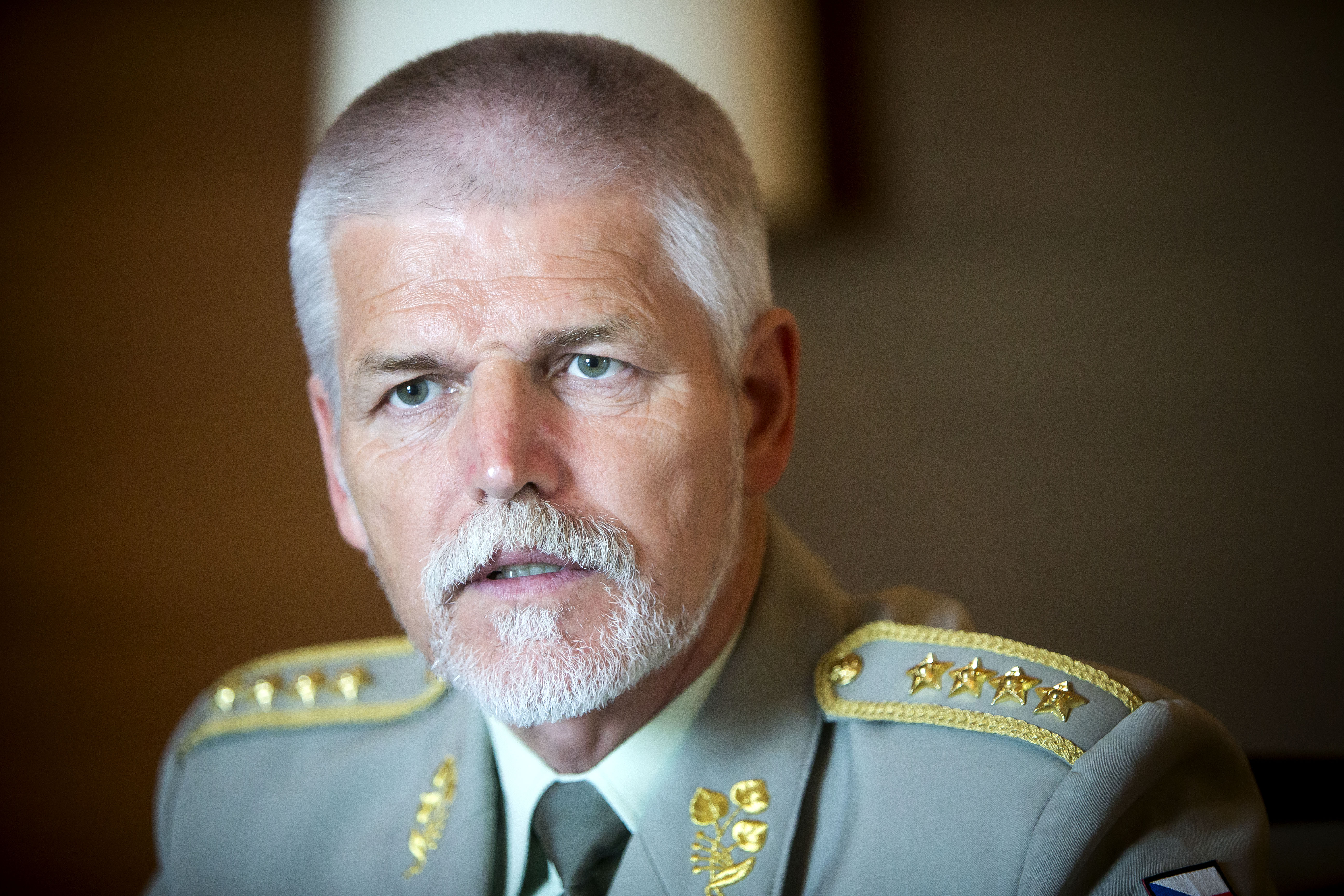 During the GLOBSEC Forum in Bratislava, European Western Balkans attended a roundtable discussion with General Petr Pavel, Chairman of the NATO Military Committee. Asked to comment the Russian influence in the Western Balkans and the importance of Montenegrin membership in NATO he said that there might be a feeling that the Western Balkans slightly disappeared from the screen.

“It is not the case and it was clearly stated by chiefs of defense two weeks ago and by heads of states and governments on Thursday that we have to pay attention the Western Balkans as the gate to Europe where the cultures and influences are at the crossroads,” General Pavel said.

He added that there are still a number of nations are which are not aligned, and some of them are clearly aspiring for membership in the Euro-Atlantic structures.

“We are trying to support aspirations of those nations to the level of their interest. We are also aware of the Russian influence in the region that is not always constructive and we would like to see more pragmatic discussion including Russia on the future of the region,” he pointed out.

He highlighted that they are strongly committed to the respect of sovereign rights of all the nations to choose their future – “if they decide to be a part of Euro-Atlantic arrangements, then we will provide all our support, and if they decide to go another path it their choice,” General Pavel said.

“Specifically, I have to say to Serbia that at military level I have excellent relationship with Serbian Chief of Defense – we have very pragmatic discussion on number of issues. I am always very open and frank in discussing issues in the common interest,” he told the media roundtable.

“I stressed many times that any cooperation between Serbia and Russia does not hamper the relations to NATO, because I do not see any contradiction there. It is Serbian national choice. We will offer any cooperation in coordination with Serbia that would be in the country’s national interest as well as to other countries”, General Pavel pointed out.

Speaking about the membership of Montenegro in NATO, he said that it is an important step towards stability in the region.

“I strongly believe that more we broaden the platform for dialogue and cooperation the more we achieve stability. I think that is important – that the region is stable, institutions are working and they deliver to their citizens what a state is supposed to deliver,” he concluded.

[EWB Interview] Politi: Belgrade-Pristina dialogue one of the pillars for a sustainable Western Balkans