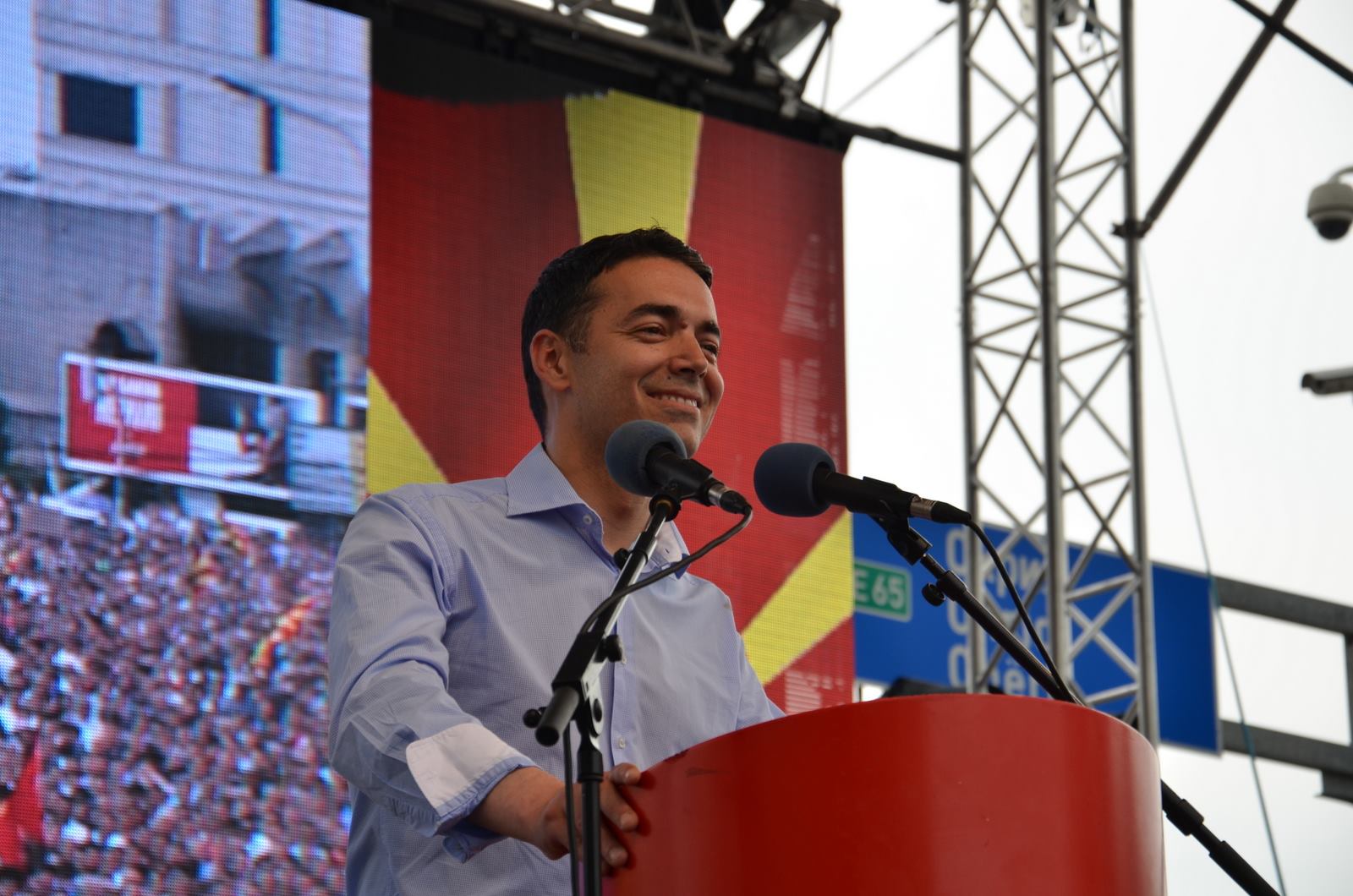 SKOPJE – The Minister of Foreign Affairs, Nikola Dimitrov, after the formation of the new government, said that his first visits shall be in the countries in the region especially the countries with which the relations were strenuous, Meta reports.

He stressed that he shall visit the neighboring countries in order to showcase Macedonia’s new face.

When asked about the dispute with the country’s name, Dimitrov stressed that they shall start working on the issue constructively as well as he will devote to good relations with the partners in the international community by creating new friends and not enemies. He said that after a consensus will be reached with the opposition regarding the name, they shall reveal the proposal for the citizens.

Regarding the presence of the Serbian intelligence officer Goran Živaljević at the Parliament during the violence and the statement issued by the Serbian authorities, Dimitrov said that behavior is unacceptable and he, as a diplomat, whenever he was visiting the Parliament of a foreign country is entering the institution from its official entrance, with a previous notification.

Dimitrov stressed that this signifies a major change in Macedonia and the EU and NATO should learn a lesson out of the whole situation i.e. to show their dedication towards Macedonia’s Euro-Atlantic aspirations.

RTK2: Agreement on ZSO in line with Kosovo Constitution