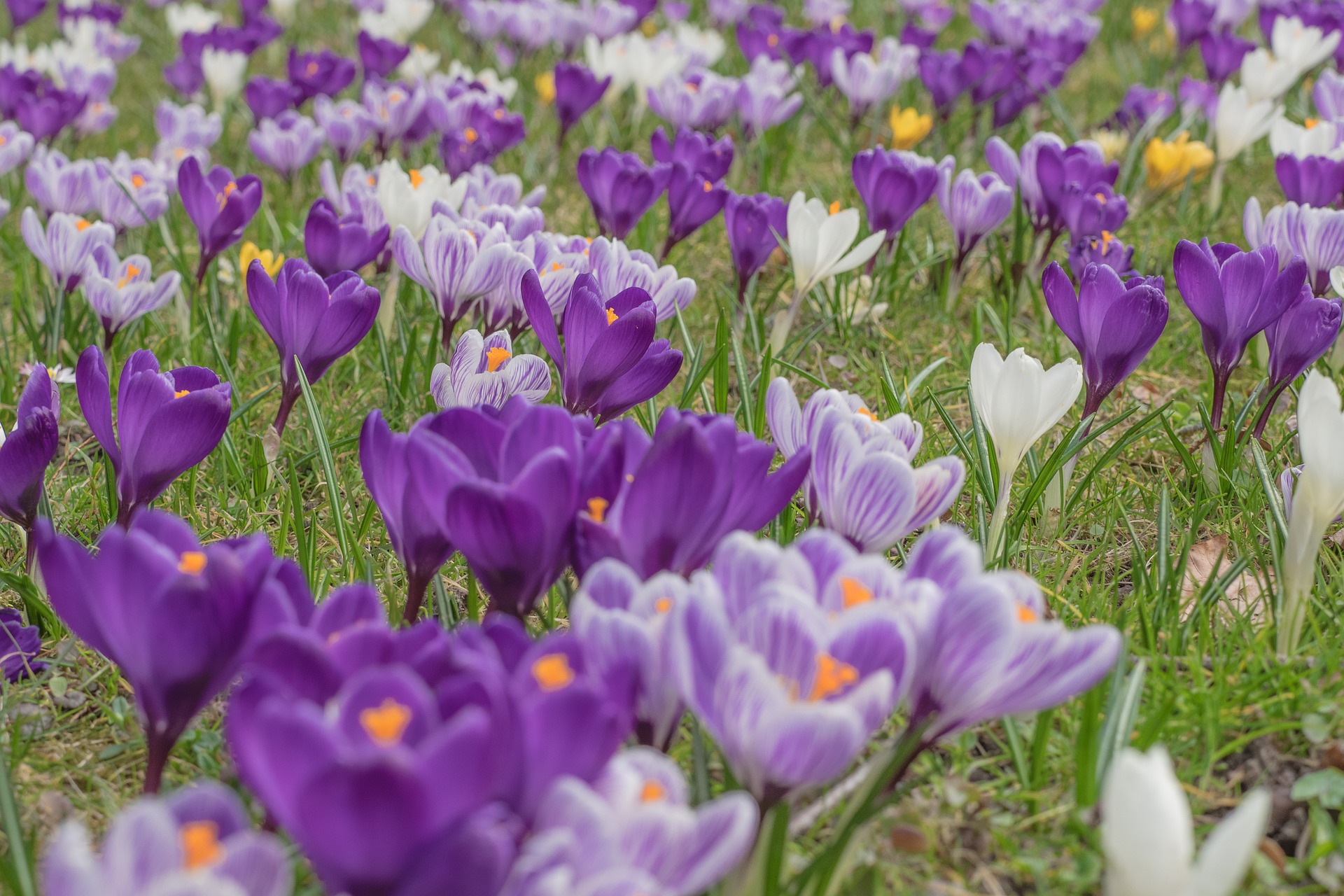 PRISTINA – European Union Office in Kosovo meets the saffron-producer Nexhmedin Kahrimani, the CEO of a northern Kosovo agricultural company that has benefitted from the EU’s Development Fund.

”We all know that the biggest industry in Kosovo is agriculture, but the economic growth of the sector is constrained by a lack of equipment, technical expertise, a limited variety of crops, and outdated farm management practices,” said Nexhmedin Kahrimani, the owner of Saffron Team, a company in the village of Caber, Zubin Potok. “To overcome these challenges, farmers in Kosovo need financial support, like the 48,000 euros I received from the Development Fund.”

Agriculture production is one of Kosovo’s most promising sectors. In 2014, according to data from the Kosovo Agency of Statistics, agriculture was the third largest contributor to Kosovo’s GDP. The sector employed approximately 25 per cent of Kosovo’s workforce and contributed 14.1 per cent of GDP in 2012.

One such agricultural product supported by the Development Fund is saffron. Kahrimani describes the crop as “a high-value crop that is ideally suited for Kosovo’s climate, soil, altitude and small-holder farmers like me.”

Saffron is known as an ingredient for exotic recipes, popular across the Mediterranean and Middle East, and is among the world’s most expensive spices. But it also offers significant nutrients, a result of its complex chemical compounds that provide numerous health benefits.

With the financial support from the Development Fund, the small company, Saffron Team, managed to purchase the saffron seeds, hire 20 seasonal workers, and buy a modern stove that dries the saffron flowers to prepare for harvesting the spice.

Bringing a new and bio product, the business boosted by Development Funds, took off quite well. Building on early success, Saffron Team is also among a small group of farmers in Kosovo who lobby for sustainable agriculture, ecological production and conservation of biodiversity, against the use of chemical pesticides in plants.

“We cultivate saffron that is 100% natural,” said Nexhmedin. “The land where we plant the saffron is surrounded by trees and that means no external contamination can affect the development of saffron. It is protected by nature. Fertilisation of our field is also done with natural fertilizer, while the harvest is performed manually with gloves. This commitment of our team shows how serious and determined we all are.”

In the last two years, Saffron Team has planted hundreds of thousands saffron crocus flowers across a one hectare plot outside of Zubin Potok in the village of Caber. The company expects to produce about 1,500 grams of saffron in the coming year.

“We sure are a success story but, again, as a new company we are struggling to adapt in the Kosovo market,” said Nexhmedin. “Our business practices are based on mutual respect, integrity and fairness to all. In this way, Saffron Team wants to be a reliable partner for all customers, suppliers and, of course, for its partners and employees. I’m from the north of Kosovo. I live there. Transparency helped me create trust. And trust is of course the basis for good teamwork. Today, I am in negotiations with a Serbian businessman from the north of Kosovo too, and together we are trying to produce saffron oil. This is our next challenge.”

Disclaimer: Saffron Team received a grant in the amount of €48,000 from the Development Fund for the north Kosovo municipalities, for a two-year period. The Development Fund resulted from conclusions from the Customs Working Group under the EU facilitated Brussels Dialogue which deposits revenues from the border crossing into a fund overseen by a management board.