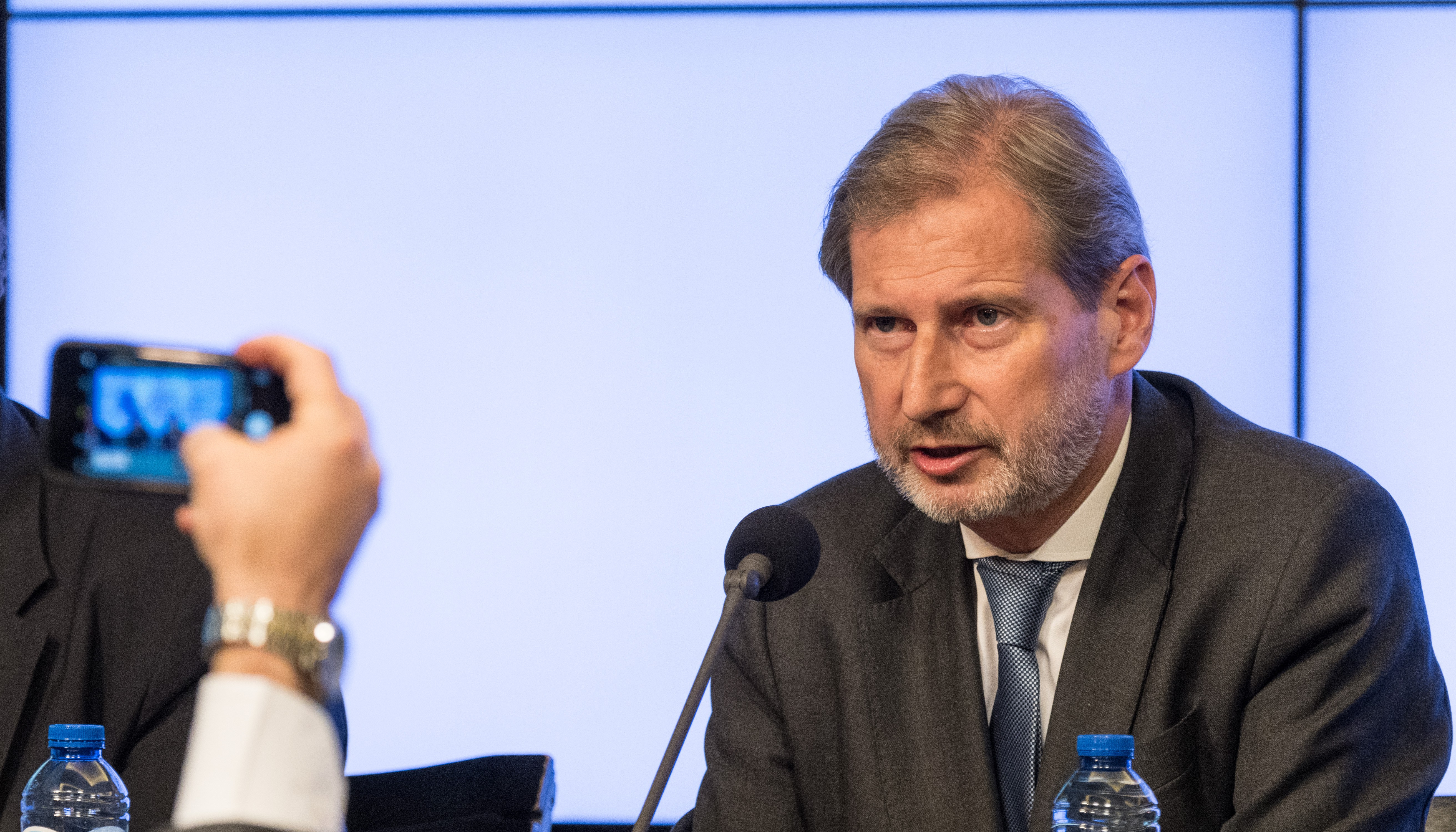 He explained that this group will include the same Senior Experts who prepared a report with recommendations related to the intercepted communications in 2015. Their work contributed to the Urgent Reform Priorities drawn up by the Commission which was enshrined in the Przino Agreement.

“The Senior Experts’ Group will visit the country soon to carry out an analysis of the current situation, follow-up on their previous findings and provide recommendations on how to address concerns in relation to systemic rule of law issues, on which there has been backsliding in recent years,” Hahn added.

He said that he asked the EU Head of Delegation to discuss broader EU-related reform priorities with the new government, with specific deliverables and timelines, and how the EU can provide EU assistance and advice to accompany these reforms.

“We are committed to work with the new government, as well as the opposition, in bringing the country back on its EU integration path that the citizens want and deserve,” Hahn concluded.