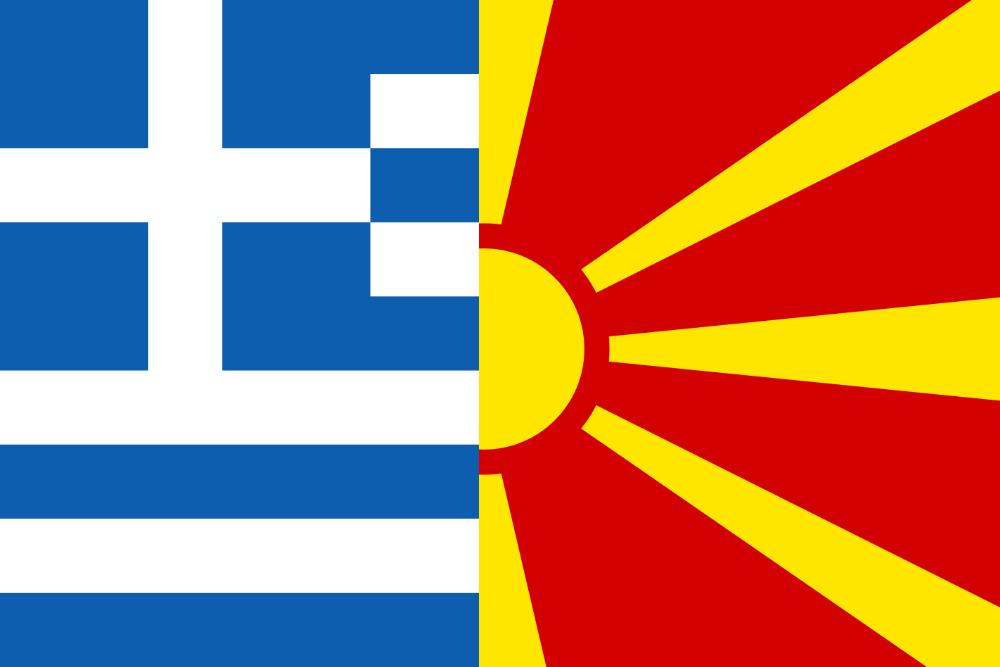 The two prime ministers discussed developments in the region, further development of relations between the two countries and the promotion for confidence-building measures, which attach great importance, the statement reads.

Tsipras emphasized in the conversation the Greek position on the name issue. At the same time, they were discussed European and Euro-Atlantic integration of Macedonia.