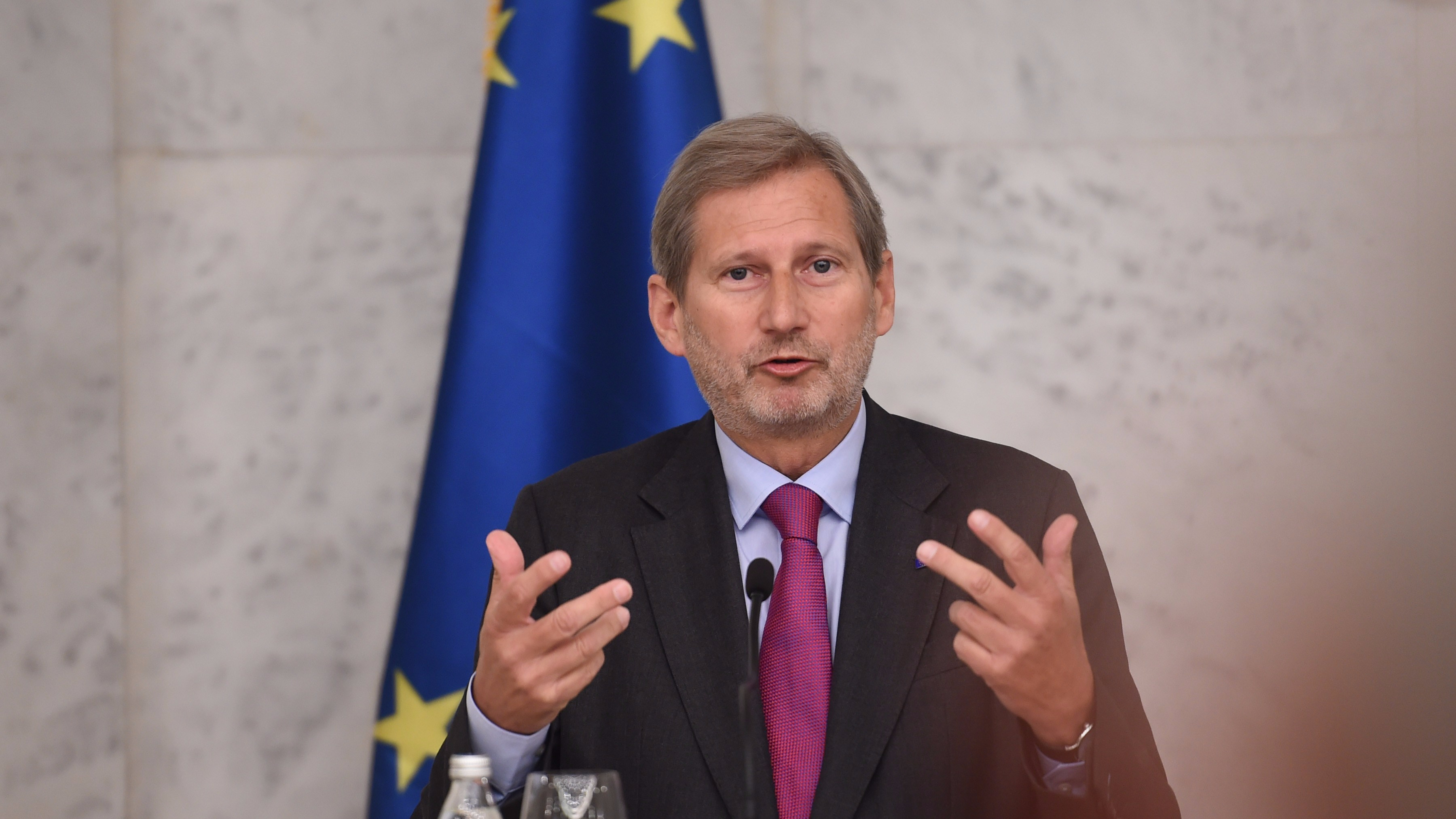 BELGRADE – Berlin’s plan for the Western Balkans, the so-called “Berlin Plus” agenda, is no substitute for EU membership, but an indicator of the strong commitment of the member states – Germany, in particular – to further investments and engagement in the region, EU Enlargement Commissioner Johannes Hahn said in Belgrade on Thursday, Tanjug reports.
Speaking to reporters after a meeting with Serbian President Aleksandar Vučić, Hahn said he was grateful for any idea that could help the Western Balkan countries, but that he would be even more grateful if this were to be backed by funds.

He said it was important to channel investments in the right direction and keep them from becoming scattered.

It is important for the Berlin plan to kick-start new investments, he said.

Crnadak in a working visit to Brussels, meets Rapporteur for Bosnia and Herzegovina Preda