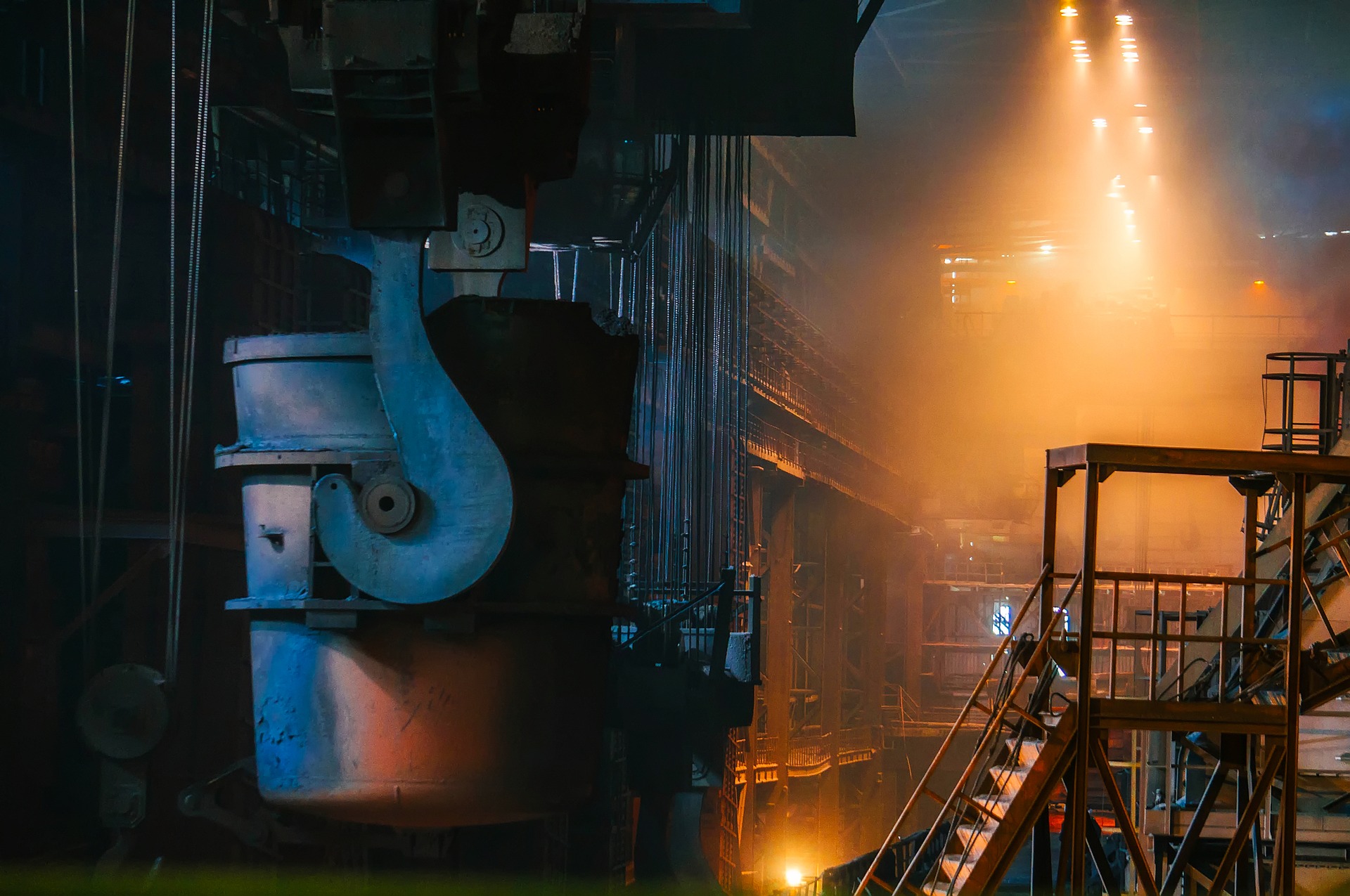 BRUSSELS – The Western Balkan economies are small and therefore face a difficult trade-off between achieving economies of scale and providing the necessary competition on domestic markets, it was concluded in the yearly overview and country assessments of 2017 Economic Reform Programmes of the Western Balkan countries and Turkey, issued by the European Commission.

The countries have submitted their annual Economic Reform Programmes for the period 2017-2019, after which they have been assessed by the EC and the European Central Bank and joint conclusions were agreed and adopted.

However, projected growth acceleration faces certain risks. In Albania and Montenegro, these projected investments to a great extent rely on foreign investments, in Bosnia and Herzegovina they depend on expected improvements in the business sector, in Macedonia on political stability, while in Serbia they are determined on the continuation of reforms.

Some of the challenges the Western Balkan is facing are the uncompetitive market, low public and private spending on research and development, as well as a weak performance of the labour market.

Albania’s GDP growth is projected to strengthen to more than 4% in 2018, and the main driver of growth will be foreign direct investment planned in the energy sector. On the positive aspect, Albania has also started to implement reforms in the business sector.

However, the main challenges will be high public debt, which exceeds 70% of GDP, inefficiencies in the energy sector and low quality of education at all levels, since the education outcomes do not meet labour market needs.

Albania planned certain economic reform measures which focus on the energy, transport and telecommunications markets, in order to improve competitiveness in these areas. But the main obstacles to achieving this include the lack of efficient rail transport and inefficient capacity of maritime infrastructure.

Several obstacles are noted in other sectors, such as the agricultural sector, whose main challenge is the low level of investment, which is also the issue of the tourism sector.

In order to boost the economy of the country, there is a need for funding increase and better strategy for research and development (R&D).

High structural unemployment is one of the major challenges in the labour market sector. Low participation in the sector affects young people, women and the low-skilled.

GDP growth is expected to reach 4% by 2019, due to investments, which could lead to rising employment and low inflation. However, considering the labour market, it is said that the market remains one of the most challenging in the region. High unemployment rates are among young people (60%) and women.

Implementation of necessary reforms in economic sector has been delayed because of the political tensions, which reduced the access to available international financing.

The major issue for competitiveness is the fact that BiH does not represent a single economic space with a unified approach to enterprise policy. One of the causes for this is the oversized and inefficient public sector.

The country has an outdated and poorly maintained infrastructure, altogether with the weak regulatory and legal framework this country has the lowest investment rates in the region.

It is noted that the country lacks the energy strategy and legal framework, which results in limited opportunities for growth in this sector.

It is stated that BiH’s business environment was ranked worse than that of any other European country in the World Bank Doing Business 2017 report.

Even though the tourism sector has the potential to grow, it is unable due to weak business climate, lack of coordination between of government levels, but the lack of transport system, as well.

Like in other countries of the region, R&D potential remains low.

As for Kosovo, its economic growth is strong and this trend will continue in the following period, although the business sector is troubled by the large informal economy, as well to the fact that Kosovo is not fully integrated into the global economy, due to the border obstacles to export.

Similar to the other countries of the region, there are low rates of women and youth in the labour market, and with a large wave of emigration, it is a serious concern.

The key challenge for competitiveness is a very large informal economy (39% of GDP), which causes the reduction of public revenue collection as well as the worker’s rights.

The energy market also faces with a lack of competitiveness, and does not work based on the free market principles.

Widespread poverty in the rural areas are preventing the growth in the agricultural sector, but the measures on investments should be beneficial for the growth of productivity.

It is stated that the weak rule of law, poor access to finance, informality and low administrative capacities are the major challenges for the business sector.

The educational sector remains a problem, which was shown in the PISA survey that has placed Kosovo below the Western Balkans region and EU average, considering the gap in education outcomes.

Resolving the political crisis and restoring investor confidence would be the main aim for Macedonia since the continued economic expansion depends on resolving these challenges. What is worrying is that the public debt has more than doubled since 2008 and with the high unemployment rate (especially among women, youth and low-skilled remains) economic growth in the country is under a question.

However, Macedonia proposed some measures for energy, transport and telecom markets, which focus on building transport infrastructure capacity and it could have benefits for the sustainable economic development.

It is noted that the main problems for competitiveness and growth are an unpredictable business environment with a frequent changing regulatory framework, with no systematic law enforcement.

There are some obstacles to social inclusion and equality, due to high rates of poverty and material deprivation.

It is noted that the good progress was made in opening the energy market, improving the financial and non-financial support for business, but also in the educational sector by modernising school programmes, which is still an ongoing process.

The labour market is characterised by high youth unemployment, due to the oversupply of outdated professions and insufficient practical learning, and as well the low participation of women. Although the supply of the labour force remains a factor which is constraining growth, there is a shortage of workers in key sectors, such as construction and tourism.

There is also a need for better regional connectivity and infrastructure, due to country’s difficult topography, which could assume high investment needs.

It is noted that the improvement of R&D sector is needed for further development of the industry sector.

In order to attract a steady flow of foreign direct investments, Montenegro needs to continue making efforts to strengthen the rule of law, reduce the formal sector and tackle the corruption, which continues to be a severe problem.

In the two-year period, Serbia’s economic growth is expected to stabilise, since in 2016 the economy expanded by 2.8% faster than expected. Also, inflation is expected to increase moderately.

It is taken into account that economy’s structure has changed over the several years, but in order to sustain this growth, Serbia needs to improve the business environment and to upgrade infrastructure. The economy is also influenced by developments in the EU, as the Union is the main export market and source of the most of the foreign investment flows.

The main challenges are unreformed public sector, which has an impact on the budget and economy, low business environment improvement and structural deficit across the educational system, with the addition of a very high informal economy. However, the reforms of inspections and the tax administration are aimed at reducing the informal economy.

There is a high level of government spending, and with its structure, it is still unable to support the growth.

On the other hand, the public administration reform has made a progress, and it is said that the government debt is on a downward path for the first time since 2008.

The major obstacle for economic development and regional integration are low levels of physical infrastructure, which are important for the connectivity agenda of the Berlin process.

Regarding the R&D sector, the cooperation between public and private sector is weak.

What is worrying is the fact that the level of income inequality is higher than in all EU countries.

Media freedom and integrity in the Western Balkans: Recent developments in Bosnia and Herzegovina