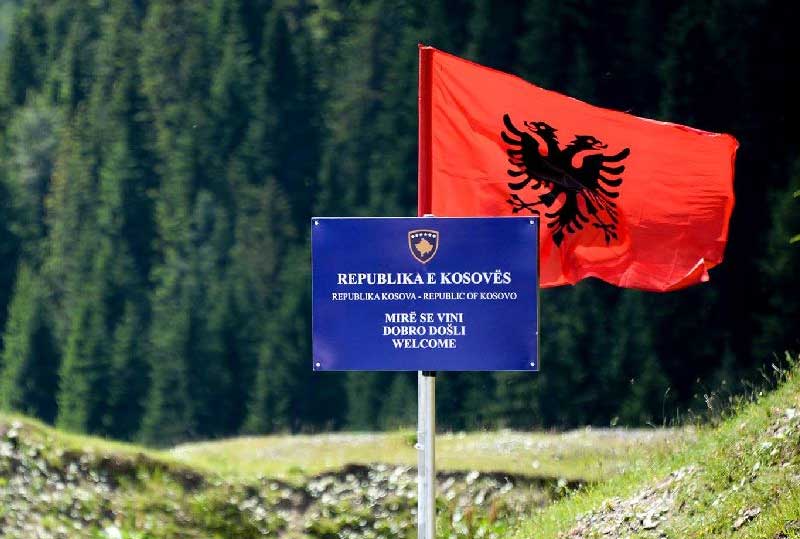 PODGORICA – The issue of demarcation between Montenegro and Kosovo will remain at a standstill for a time, after the Kosovo elections. However, later on, a way would be found for the Demarcation Agreement to be ratified in the Kosovo parliament, said political analyst from Kosovo Azem Vlasi, CdM reports.

“I believe the coalition who candidates Ramush Haradinaj for PM will form a government. After that, the issue of demarcation with Montenegro will remain at a standstill for some time. However, it remains an internal problem of Kosovo and not a matter because of which relations with Montenegro will worsen,” Vlasi told Pobjeda.

He believes that a way for making a decision on demarcation in Kosovo Parliament will be found later on.

“I think that Haradinaj will realise that matters look different from the perspective of being in power, so that there will be some possibility for the demarcation agreement with Montenegro to be passed and ratified by the Parliament of Kosovo,” said Vlasi.

He pointed out that Montenegro was a member of NATO now.

“This is the border with NATO, ie with a NATO member state. Therefore, a solution will be found for this as an internal Kosovo’s issue and not as a transnational issue with Montenegro,” said Vlasi.

The USA urged the political parties from Kosovo earlier on to ratify the Agreement. It warned them that the postponement of the ratification was harming Kosovo’s international reputation.

The USA also said it was fully convinced that the demarcation line between the two countries was correctly laid out.

The EU High Representative for Foreign and Security Policy Federica Mogherini has recently announced that it is the last moment for Pristina to ratify the demarcation with Montenegro, which is the only remaining condition for visa-free regime for Kosovo citizens.

Kosovo opposition has demanded the annulment of the demarcation agreement, arguing that it was made at the expense of Kosovo. Therefore it blocked the work of parliament.

The international expert commission, consisting of representatives from the USA, Great Britain and Germany, concluded on 29 March 2016 that there were no irregularities in the demarcation process.