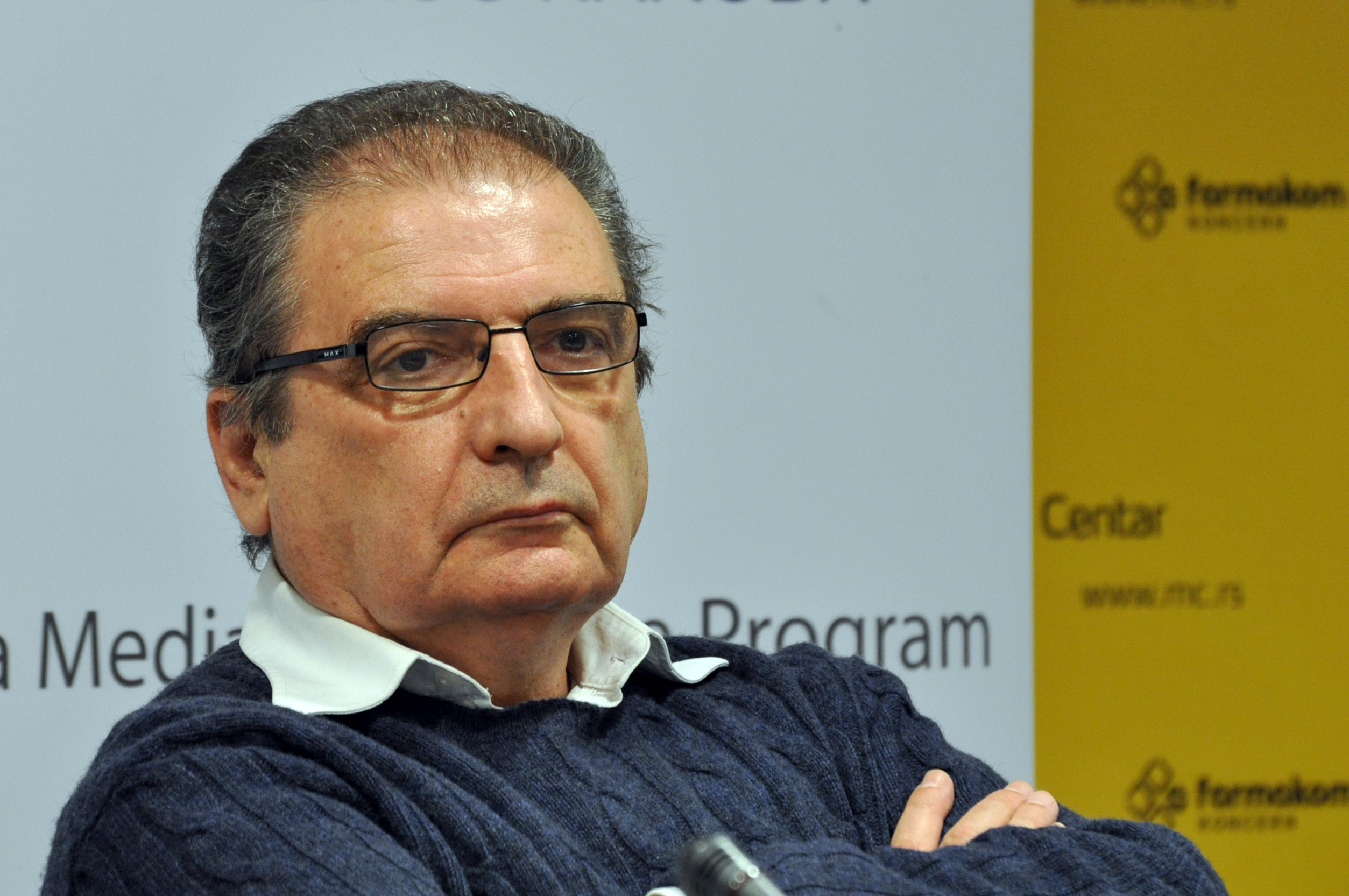 BELGRADE – Better regional economic ties and accelerated progress would boost the Western Balkans’ prospects of joining the EU, in particular if this would imply resolution of frozen conflicts, says Vladimir Gligorov of the Vienna Institute for International Economic Studies, Tanjug reports.
“If Germany’s idea of setting up a joint fund for the Western Balkan economies were to come to fruition, it would have a very positive impact on the economy. One of the major challenges for the so-called ‘mini Marshall Plan for the Western Balkans’ is that it is still unknown how it will be funded,” Gligorov told Magazin Biznis in an interview.

Investing in regional infrastucture has always been a part of all regional initiatives, but interest in the region itself “has been low or non-existent due to frozen conflicts and a political interest in maintaining or even fostering them,” he said.

EU enlargement to the Balkans: The Berlin Process is moving things forward

EUTEKA project in Serbia: How to become an "European librarian"?