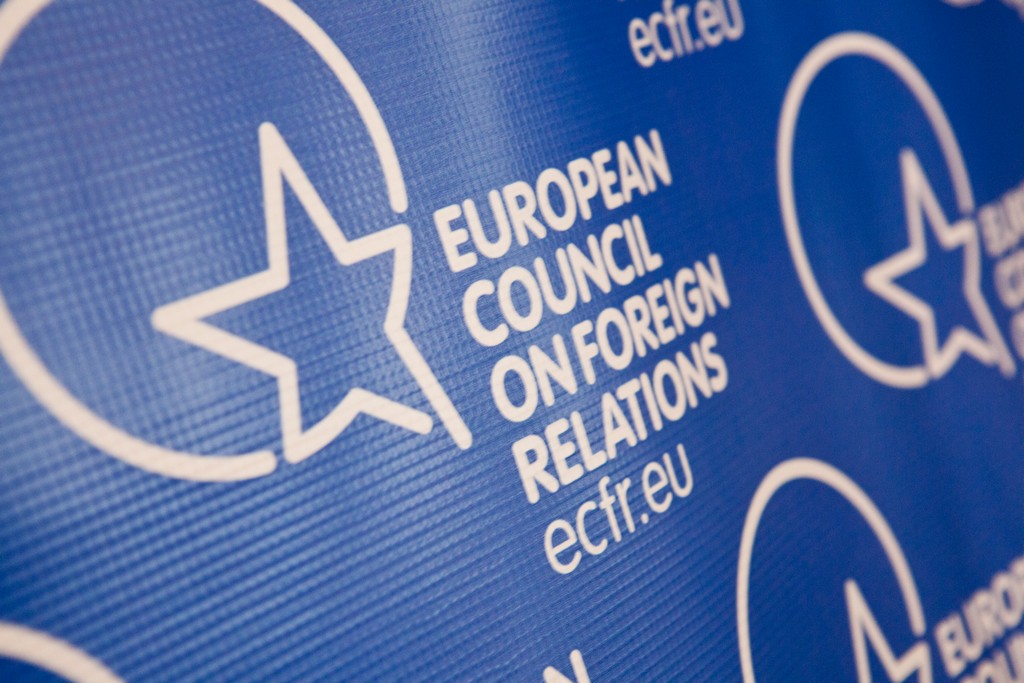 BERLIN – Is there still a future for Turkey’s EU accession negotiations, should Europe side with China or America to defend the global order and what is the future of the Eurozone, will be some of the topics on this year’s meeting of European Council on Foreign Relations (ECFR), which will be held on 26th and 27th of June in Berlin.

Some of the speakers at this tenth annual meeting will be Co-Chair from ECFR Board of Trustees Carl Bildt, founder and Chairman of Open Society Foundations George Soros, European Commissioner for Humanitarian Aid and Crisis Management Christos Stylianides, Minister for Foreign Affairs of the Federal Republic of Germany Sigmar Gabriel, president of the Federal Republic of Germany Frank-Walter Steinmeier, and a member of European Parliament and Rapporteur for Turkey Kati Piri.

ECFR is an award-winning international think-tank which aims to conduct independent research and provide a safe meeting space for policy-makers, activists and intellectuals to share ideas.

Hahn to visit Macedonia Monday: It is needed to bring country back on EU path

Zaev: “Roadmap” to be ready by July 1