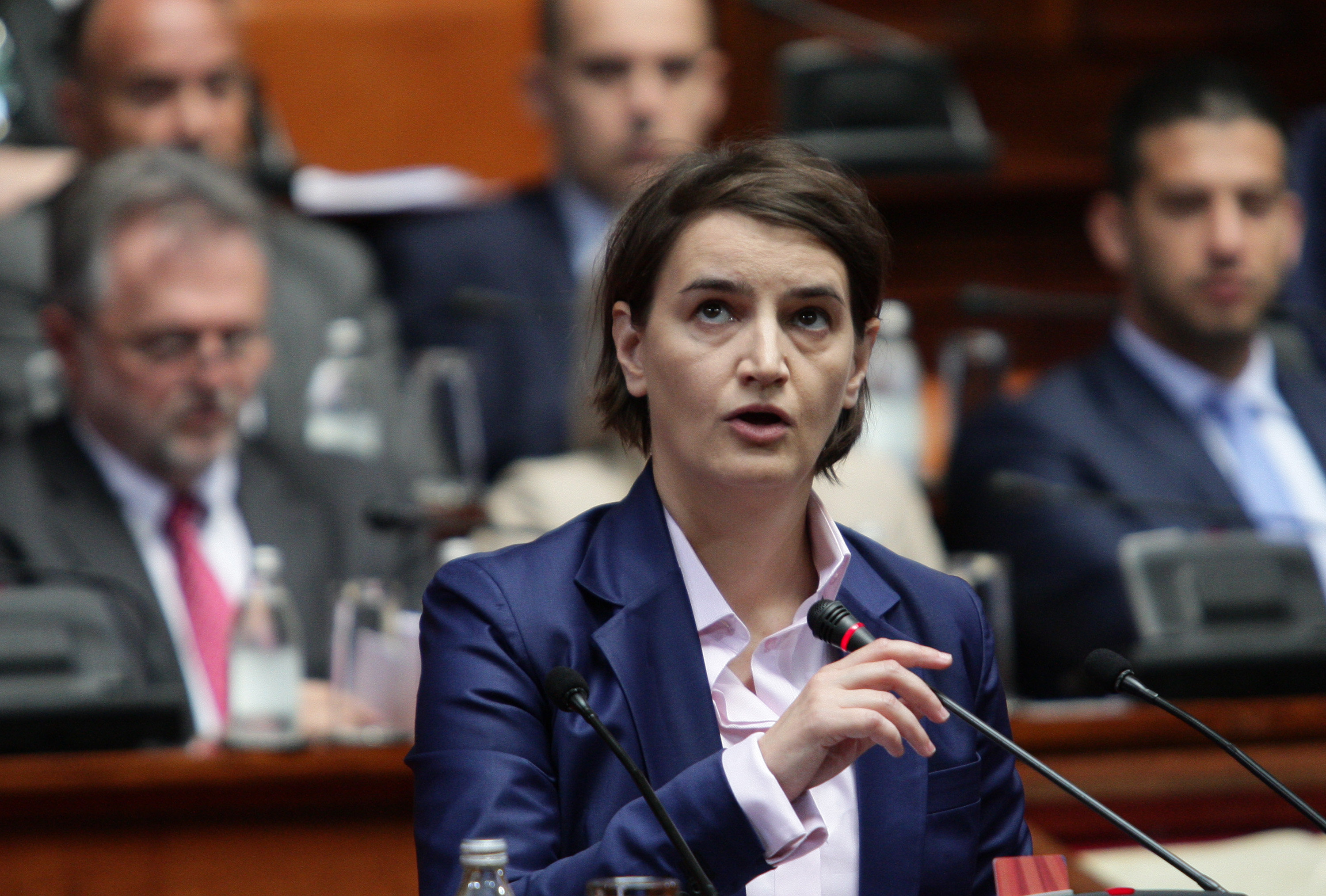 “The goal is to maintain political stability in the Autonomous Province of Kosovo-Metohija, continue the negotiations with representatives of the interim administration in Pristina, empower the Serbs economically and continue to support their return,” Brnabić said, presenting the new government’s programme in the Serbian parliament.

“The Community of Serb Municipalities must be established urgently as envisioned by the 2008 agreement” she said.

Ahmeti: Most of demands from Albanian parties are already part of new Government’s program

First indictments for KLA crimes possibly due next week