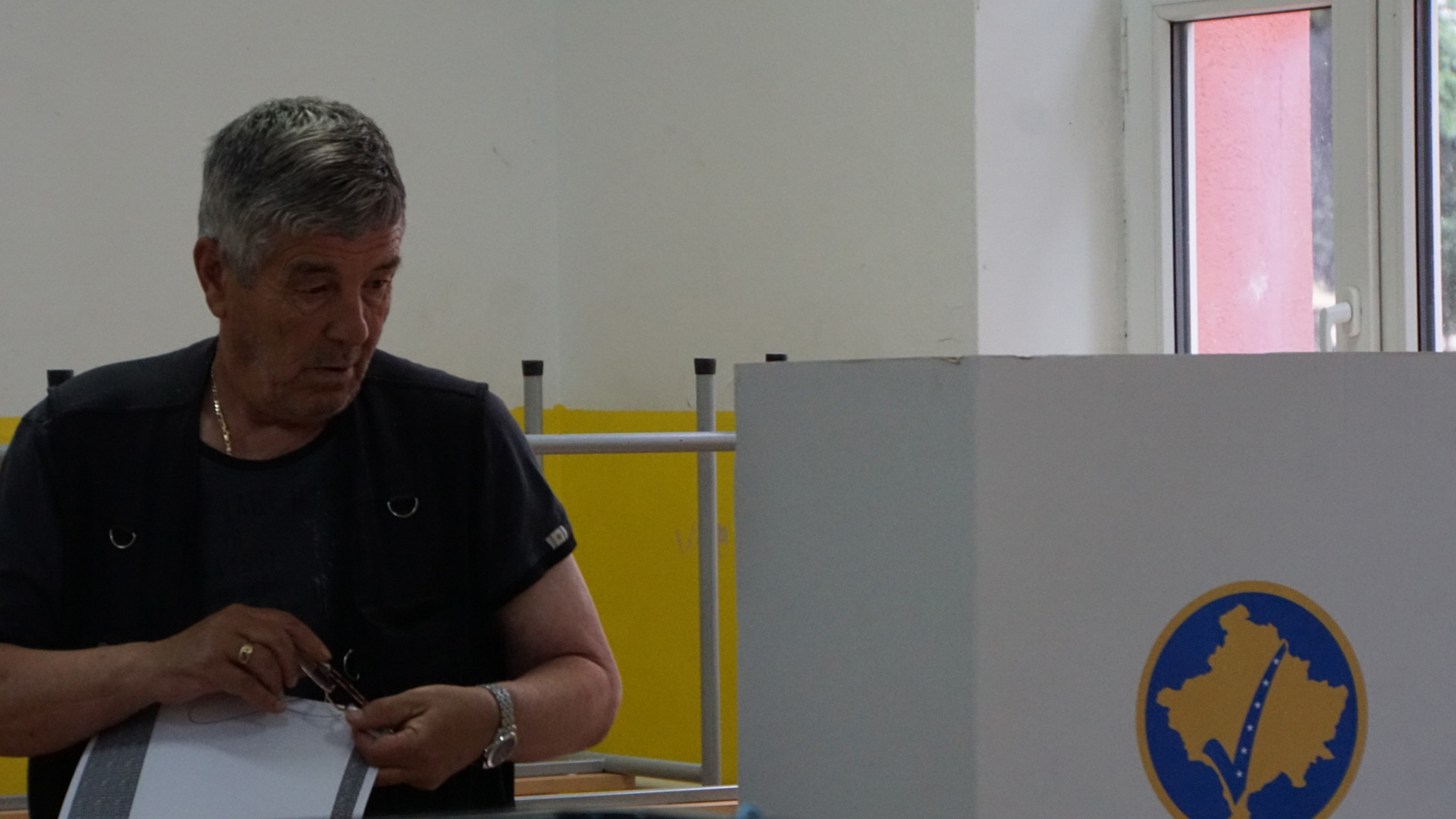 PRISTINA – The Kosovo central election committee on Thursday announced the final results of the June 11 elections for the Kosovo assembly.

The DPK-ABK-NISMA coalition has 39 seats, the Self-Determination movement has 32 seats, while the coalition of the DSK, the New Kosovo Alliance and the Alternative Initiative has 29.

According to figures released by the commission, the turnout in the elections was around 42 pct, with 1,872,000 citizens eligible to vote.

Serwer: Moscow is not giving up on Podgorica