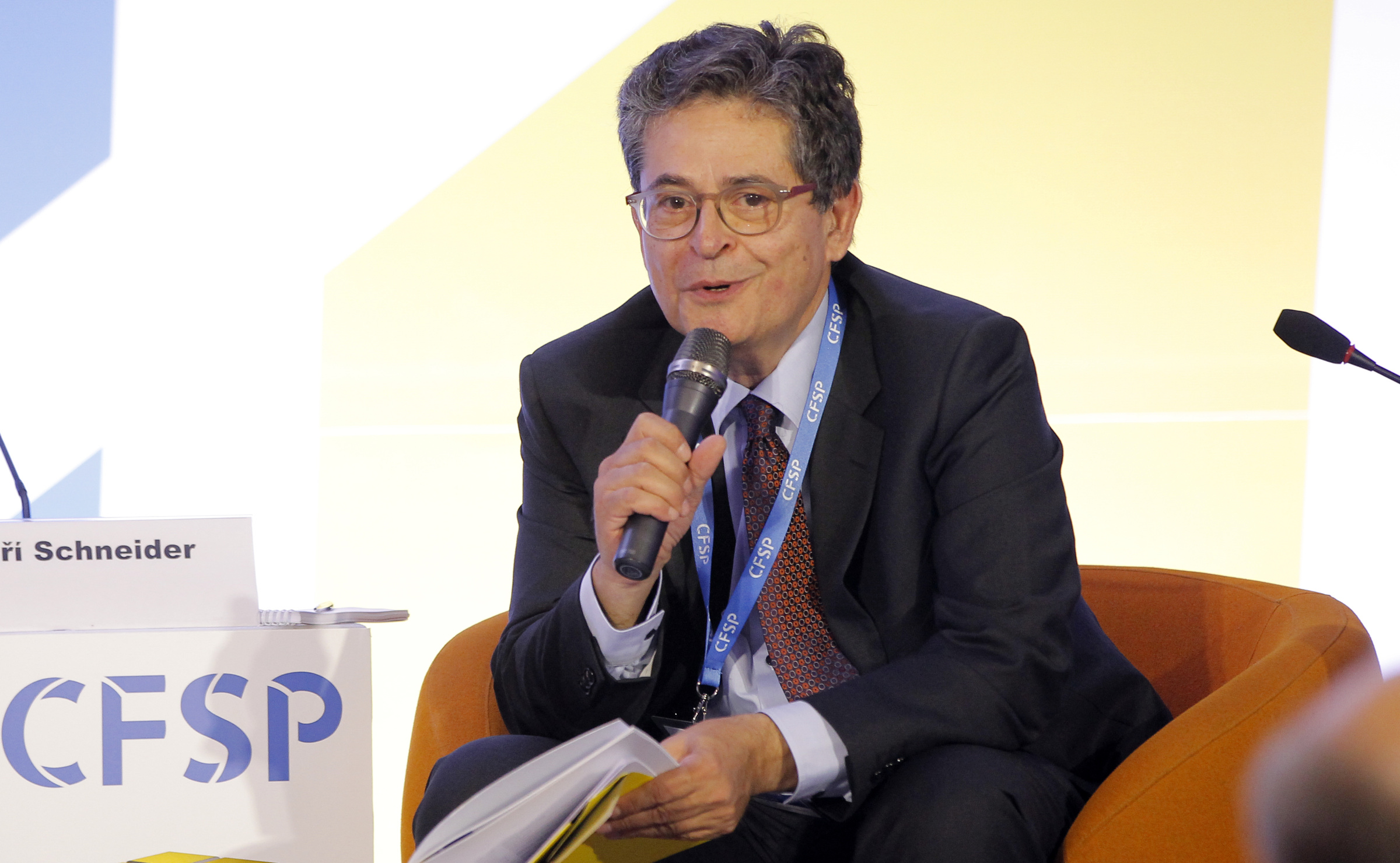 Two years ago, ahead of the first Civil Society Forum of the Berlin Process in Vienna I wrote: “One of the prescribed remedies for the post-communist, post-authoritarian and post-war countries is Civil Society taking up an active role as a part of a checks-and-balances system; healthy even for mature and developed democracies, and especially so for the budding ones. Together with ‘democracy’, ‘reconciliation’ and ‘facing the past’, ‘Civil Society’has been something that we – living in countries where democracy is yet to blossom -are meant to create and embrace before we are ready to join elite clubs like the European Union”. I also advocated the idea that the role of CSOs in the Western Balkans should not be the role of a “sacred cow”, but rather that these organisations should become “a new reality”. That the 2020s require a new approach both from governments who shouldn’t be ignoring the Civil society or just paying lip service to it, but also that we in the CSO movement have to give up an “us” versus “them” approach which might have been the correct route in the 1990s. But, the ‘90s were two decades ago. Today, if we want to achieve genuine and relevant societal changes, the paradigm has to be “us” and “them”, working together for a better future for all.

Where are we two years down the line? To be honest, we haven’t made much progress. Our governments are still eyeing us with suspicion, and we are still looking at them as foes. Well, no one ever said that changing a paradigm is easy, if it was, we wouldn’t be investing so much time and effort doing it. For the third year running, on July 10-12, we from the civil society will be rubbing shoulders with the high and the mighty. Hey… maybe, just maybe, they are getting used to us? Maybe, just maybe… we can use this opportunity better than the last time. And if we do more than just rub shoulders this time, maybe next year in London we might be able to show some concrete results of a common endeavour.

And that is exactly what the Heinrich Boell Foundation will try to kick-start in Trieste, and deliver in London a year from now. The two regional offices (Sarajevo and Belgrade between them cover all the WB6) have come together with over a hundred representatives of CSOs dealing with the Environment, Climate change, Energy… A lively, month-long discussion process took place which ended with voting for prioritised topics, issues, areas of work, dilemmas. At a workshop in Trieste, over 25 CSO activists will gather to discuss and choose not just strategy and tactics, but also specific actions that we believe will take us further in working together with WB6 governments and deliver tangible results a year later. Just like the rest of the CSF BP, we hope to create not just a burst of energy and activity a couple of months before the summits… but year round work, which will yield results.

Let’s get rid of sacred cows and create new realities. Together. 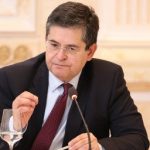 Director of the Belgrade office of the Heinrich Böll Foundation. Previously, he was the Spokesperson for the Regional Cooperation Council for two years having served before that as Executive Director of the Center for Democracy and Reconciliation in Southeast Europe for 12 years. Prior to joining the CDRSEE in 2002, he worked as a journalist for 26 years.

Reply Retweet Favorite
🎉Today is International Anti-Corruption Day 2021 👀 Read some of our most-read analyses on #corruption in the count… https://t.co/sZhktzJahL

Reply Retweet Favorite
📌Members of the EU need to make up their minds – do they want to enlarge or do they just want to pretend? @BiEPAG… https://t.co/8iXLD3gDLT