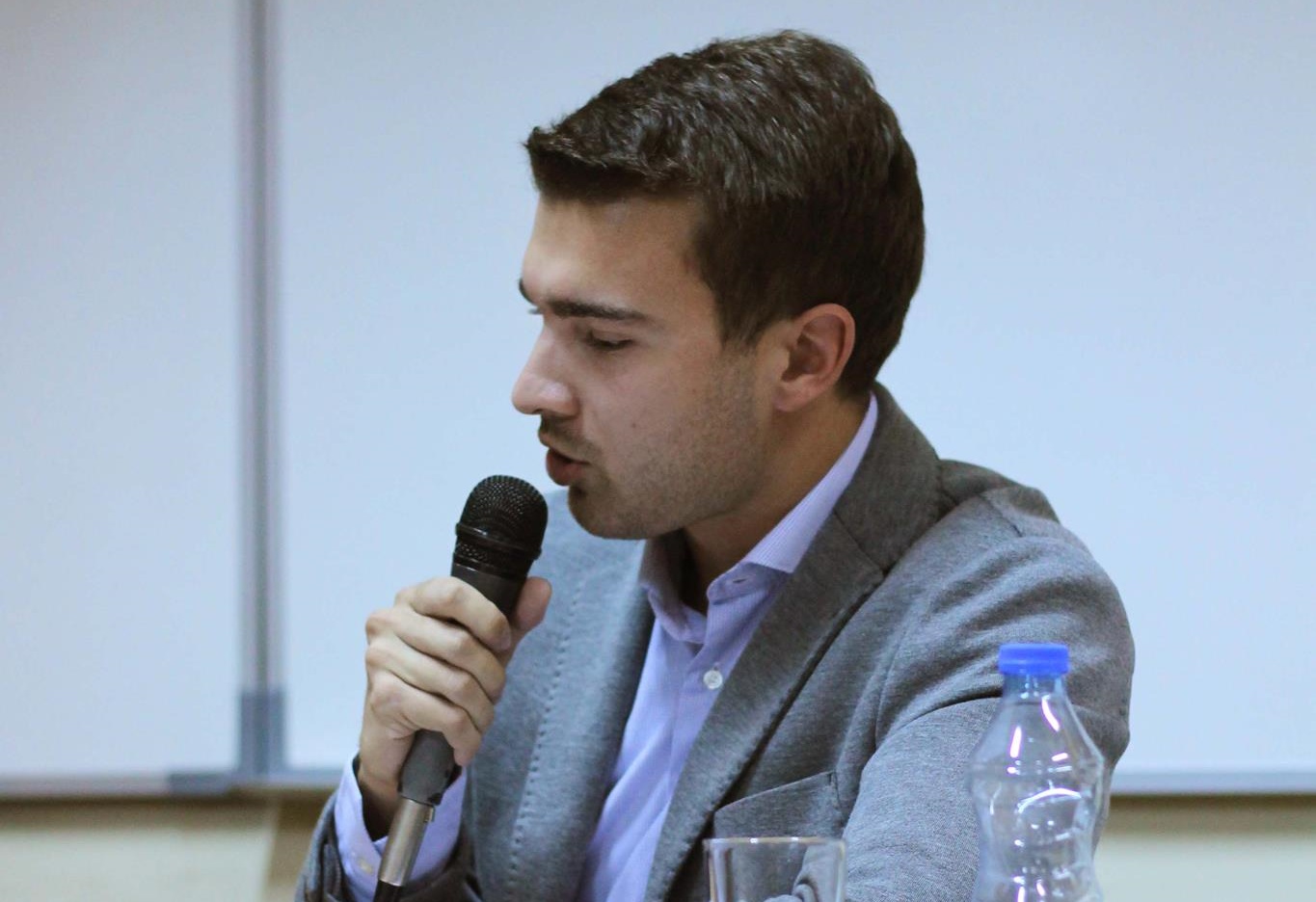 Op-ed by Vuk Velebit, a student activist, and a participant at the Civil Society Forum Trieste, where he will participate Agora Debate Democracy in the Balkans: now and never?

The Civil Society Forum in Trieste, that will be organized next week as a part of the 4th intergovernmental Summit of Western Balkans and EU countries, will bring together many representatives of civil society organizations and activists.

As someone who actively participated in this year’s student protest in Belgrade, I was invited to take part in “AGORA debate – Democracy in the Balkans: now and never?”. Trieste Forum is a good opportunity for young people and activists to raise their voices on democracy, rule of law, individual rights and freedom of media, that has been eroded in the whole region. As a student of Faculty of Political Sciences, who actively follows the current political situation in Serbia, I would like to present my views on the state of democracy and civil protests against the regime of Aleksandar Vučić. These protests were provoked by the actions of the ruling party and clearly demonstrated that there is a huge difference between public opinion and the government. The last presidential elections were held in unfair conditions, which resulted in the grip of power of one person who controls institutions. To my knowledge, it is not called democracy.

April’s civil protests are mostly important because citizens began overcoming the fear they felt under the current political regime. If someone is afraid of expressing his/her opinion publicly because of fear of losing a job, it cannot be called a democracy. Even though protests didn’t have the political power necessary to make a change in a short-term, in a long run they were significant and sent a clear message: if you try to diminish institutions, citizens will get to the streets. During the protests, former Prime Minister and current President Aleksandar Vučić commented “we let them protest’’ which shows his misconception of democracy, civil rights and freedoms. In my opinion, independent institutions, rule of law, individual rights and media freedom must be in the interest of everyone who aspires open and democratic society. However, anyone who criticizes the government and insists on these values is being declared as a state enemy.

To illustrate the level of democracy in Serbia, it should be mentioned that the speaker of Serbian Parliament suspended its work one month before presidential elections. Another example is the incident that occurred in front of the National Assembly during the inauguration of the new president. Few journalists were physically removed by the private security of Serbian Progressive Party which indicates that not all of representatives of the press are welcome and free to do their job. Even worse was the fact that police officers took part in private security actions and did not react to citizen’s calls for help. It is not characteristic for democratic countries that some individuals are above law and constitution. If a law does not apply equally to everyone, a legal state does not exist.

Those are some of the burning issues that I would like to cover at Civil Society Forum. I believe in the European path of Serbia which already geographically and culturally belongs there. The Serbian government has to realize that existence of rule of law, efficient and independent institutions, as well as free and critical media, should also be in their own interest. In the end, European Union is built on those values. If we want Serbia in Europe, we need to learn to respect, develop and cherish values of free society.

Macedonian “Roadmap” to be ready by July 1