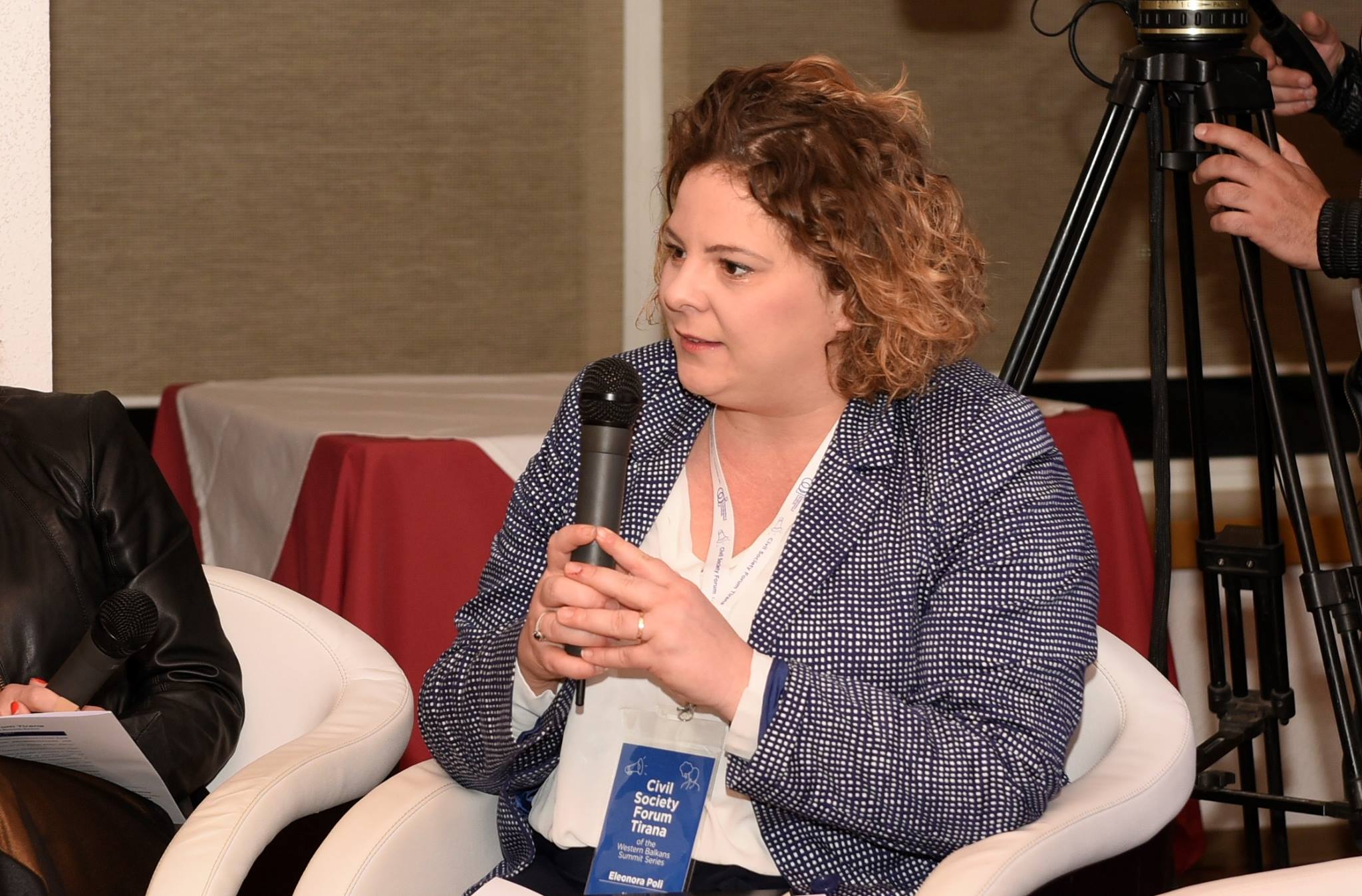 Op-ed by Eleonora Poli, researcher at the Istituto Affari Internazionali (IAI), and a participant at the Civil Society Forum Trieste, which will be held on 11-12 July 2017.

2016 has been the year of a number of unpredictable shifts in the global arena. Together with the elections of Donald Trump as President of the Unites states, Brexit is certainly one of them. Defined as a clean cut from the EU’s undemocratic institutions and inefficient governance by British euroskeptical political voices, such as former UKIP leader Nigel Farage or Foreign Minister Boris Johnson, Brexit is proving, rather, to be a much more complex process that Prime Minister Theresa May is having a hard time controlling.

Following the struggle with the British Parliament in order to trigger article 50 and formally start negotiations with the EU, the call for general elections became a double edge sword. While the Conservative party lost seats, Prime Minister May found herself in a weaker position both at the national and the EU level, where she needs to satisfy the demands of the “leavers”. According to her “hard Brexit” plan, the UK should leave the single market, stop the supremacy of EU directives and regulations over the British law, control free movement of labor and be able to independently implement free trade agreements with other countries.

However, the UK wants Brussels to agree on a free trade agreement while negotiating its exit from the EU. Such a package will prove impossible to be obtained, as EU Member Countries have already stated that they will not allow the UK to cherry pick from the EU. A free trade agreement with the UK could be negotiated after the exit process is completed and under certain conditions such as the rights of EU citizens living and working in the UK.

To date, to the majority of the European governments, the British decision to leave the Union seems a zero sum game. Yet, as an ace up its sleeve, the UK will certainly attempt to broaden its international relations beyond the European Union in order to foster its role in the global arena and develop its own economic and political interests, both in bilateral and multilateral platforms. Indeed, as stated several times by British officials, the UK is leaving the EU but not Europe.

In this framework and in an attempt to promote its role as an independent European country, the UK will host the Berlin Process in 2018 most probably focusing on economic connectivity and security issues rather than on the Western Balkans’ accession perspectives. Indeed, from being one of the greatest advocates of EU enlargement, Westminster’s legitimacy in promoting further European integration is currently undermined by Brexit. However, while forms of institutional and economic development are still a goal that the WB needs to achieve, the risk of hosting the Berlin Summit in London is that of delegitimizing a process that, far from being perfect, has still allowed to revitalize a debate on the enlargement process.

Hitting the EU stars: Montenegro and Serbia towards the EU accession 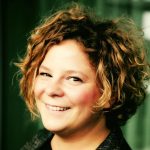