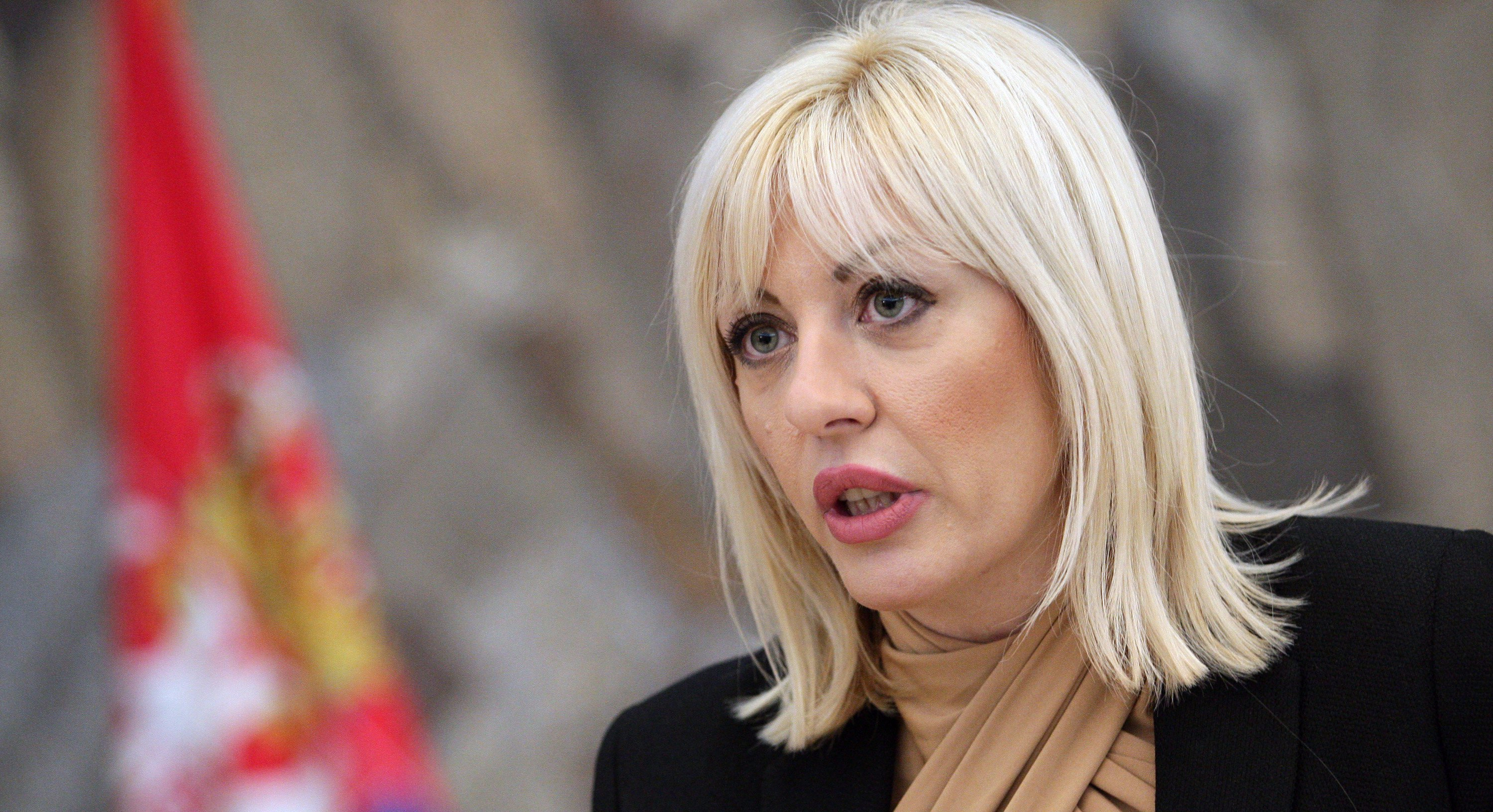 BELGRADE – In the period between 2016 and 2020, Serbia can expect 1 bln euros in EU grants for its reform process, says Serbian European Integration Minister Jadranka Joksimović.

At a conference on supporting Serbian local self-government authorities on the EU path, she said not only high-level political agendas, but also concrete programmes, contribution to development, support for innovation and preparations for Serbia’s better future in the EU, were significant for EU integration.

“Despite the problems, the EU is still the best place to live,” she said.

With 60-70 pct of regulations and EU standards relating to local authorities, municipalities and cities will be the main actors of change, she said.

Serbia is using its EU candidate status in a good way – this is a good phase that must be used to boost standards and develop and modernise the state, she said.

Strategy for the Western Balkans: EU sets out new flagship initiatives and support for the reform-driven region