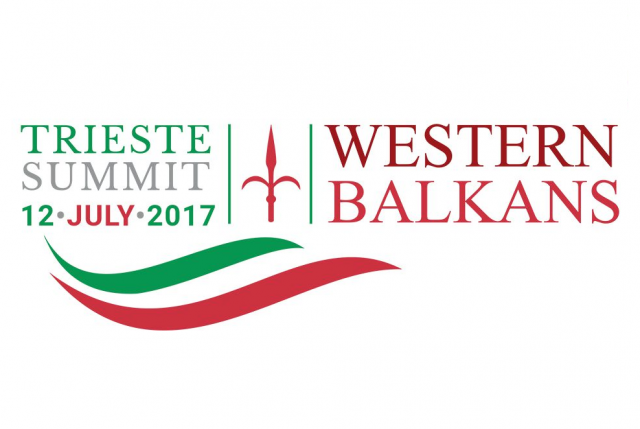 According to the official Summit Agenda, the arrival of the leaders is expected at 4 pm in Piazza Unita d’Italia, and after taking the family photo, the leaders will have the meeting at the Prefecture Palace. This will be an opportunity to discuss bilateral issues, economy, regional economic area, transport and energy infrastructure, but also an opportunity to seek for support for the continuation and speeding up of the integration process of the region.

Press conference of the President of the Council of the Ministers Paolo Gentiloni is planned after the Summit.

So far, the Chancellor of Austria Christian Kern as well as the Austria’s Minister of Foreign Affairs and Integrations Sebastian Kurz have confirmed attendance, together with the Chancellor of Germany Angela Merkel, the High Representative of the EU for Foreign Affairs and Security Policy Federica Mogherini, Commissioner for European Neighbourhood Policy and Enlargement Negotiations Johannes Hahn and Commissioner for Transport Violeta Bulc, with the host of the Summit Minister of Foreign Affairs of Italy Angelino Alfano.

The Berlin Process started at the 2014 Conference of Western Balkans States in Berlin on the initiative of the Chancellor Angela Merkel. It was followed by the 2015 Vienna Summit and the 2016 Paris Summit. The Trieste Summit is a fourth annual summit, and the next one will be held in London in July 2018.