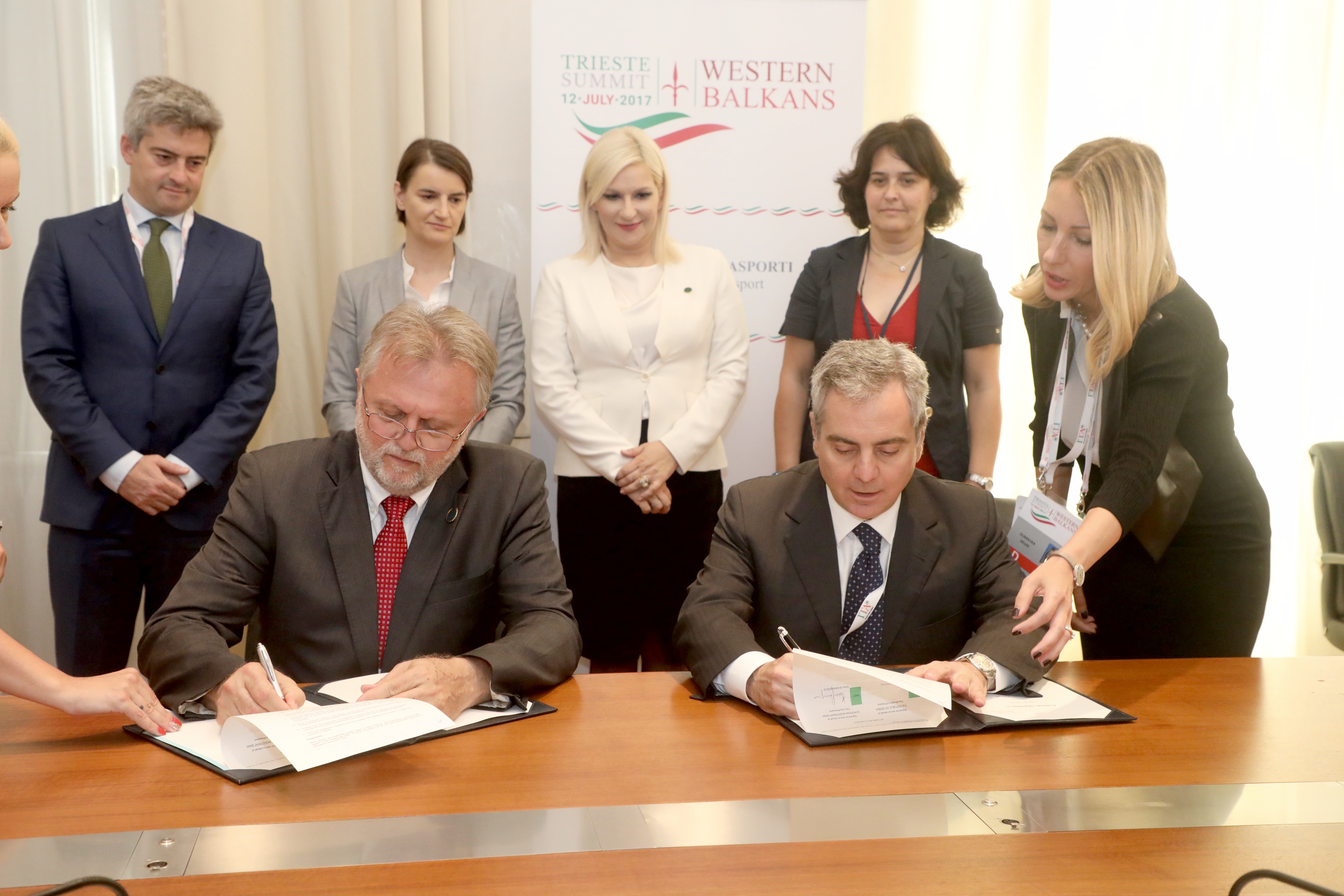 TRIESTE – Integration is key to the Berlin Process and all obstacles on that path, such as customs barriers, should be removed, Serbian Finance Minister Dušan Vujović said at a business forum held as part of the Western Balkans Six Summit in Trieste.

As shown by all figures, Serbia has achieved excellent results in fiscal consolidation, Vujović said, adding that the number of businesspeople and politicians who had gathered in Trieste was a clear and positive signal to the entire region.

The fiscal consolidation we are successfully conducting in our country is painful but will only make sense if we create a financial and economic system that will attract investors, he said.

Vujović said the road infrastructure in the region should be extended and connected.

Waiting times at borders need to be reduced, which will be achieved by networking in the region, he said.