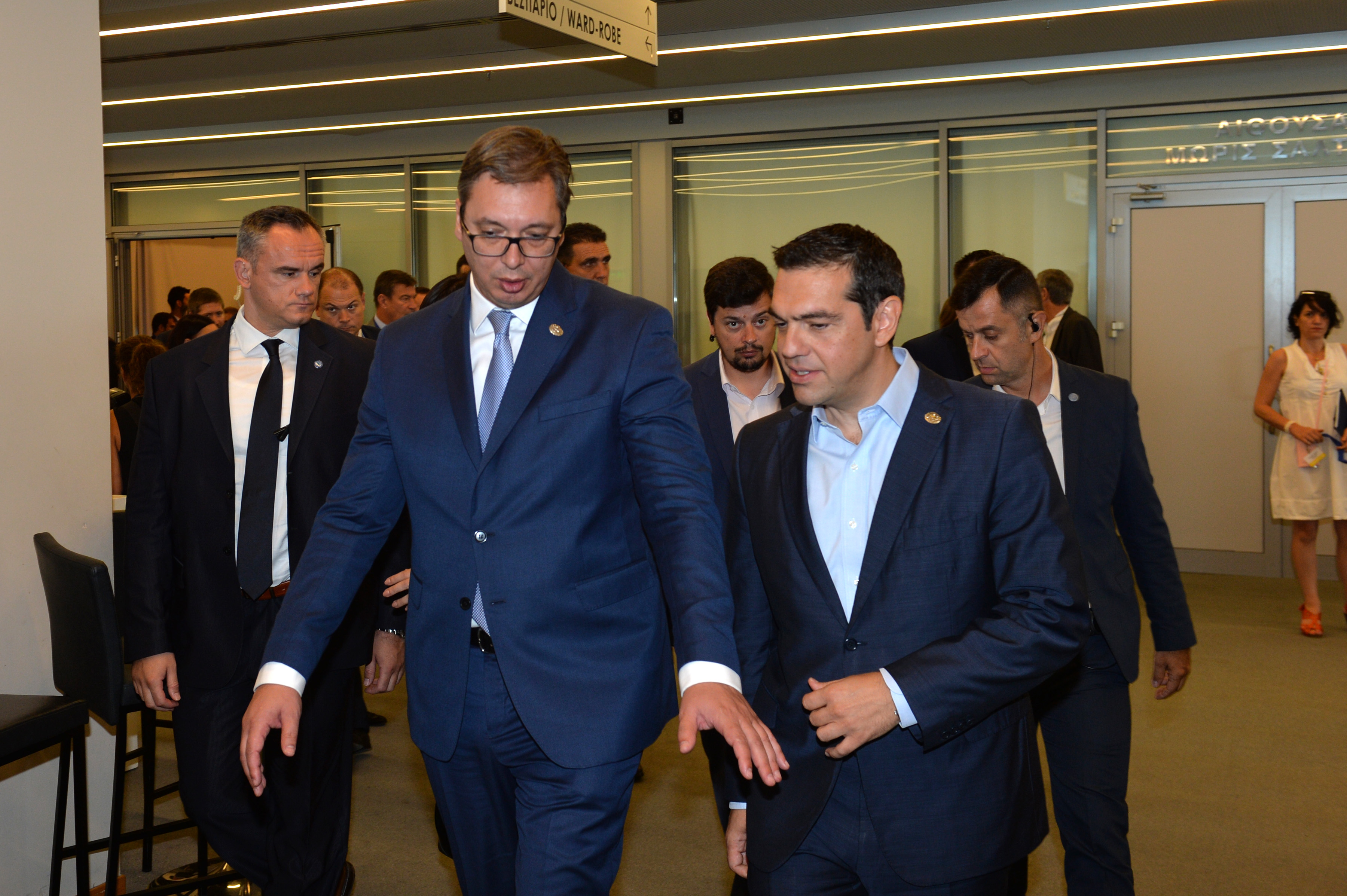 THESSALONIKI – Getting a timeframe for becoming an EU member state would be significant for Serbia, Serbian President Aleksandar Vučić said in Thessaloniki on Thursday.

At a press conference with Greek PM Alexis Tsipras, Vučić said Serbia did not want to blackmail anyone or make demands, but to know there was a perspective in terms of when it could become an EU member state.

This implies fulfilling all conditions, in particular those contained in negotiation chapters 23 and 24, as well as all other chapters required for membership, he said.

“We believe this is important to make people in Serbia more and better motivated and stimulated. We are not looking for the exact year, but we want to know a timeframe when Serbia could become a full member,” Vučić underscored.

Vučić said he had asked Tsipras to help Serbia obtain a response regarding the matter.