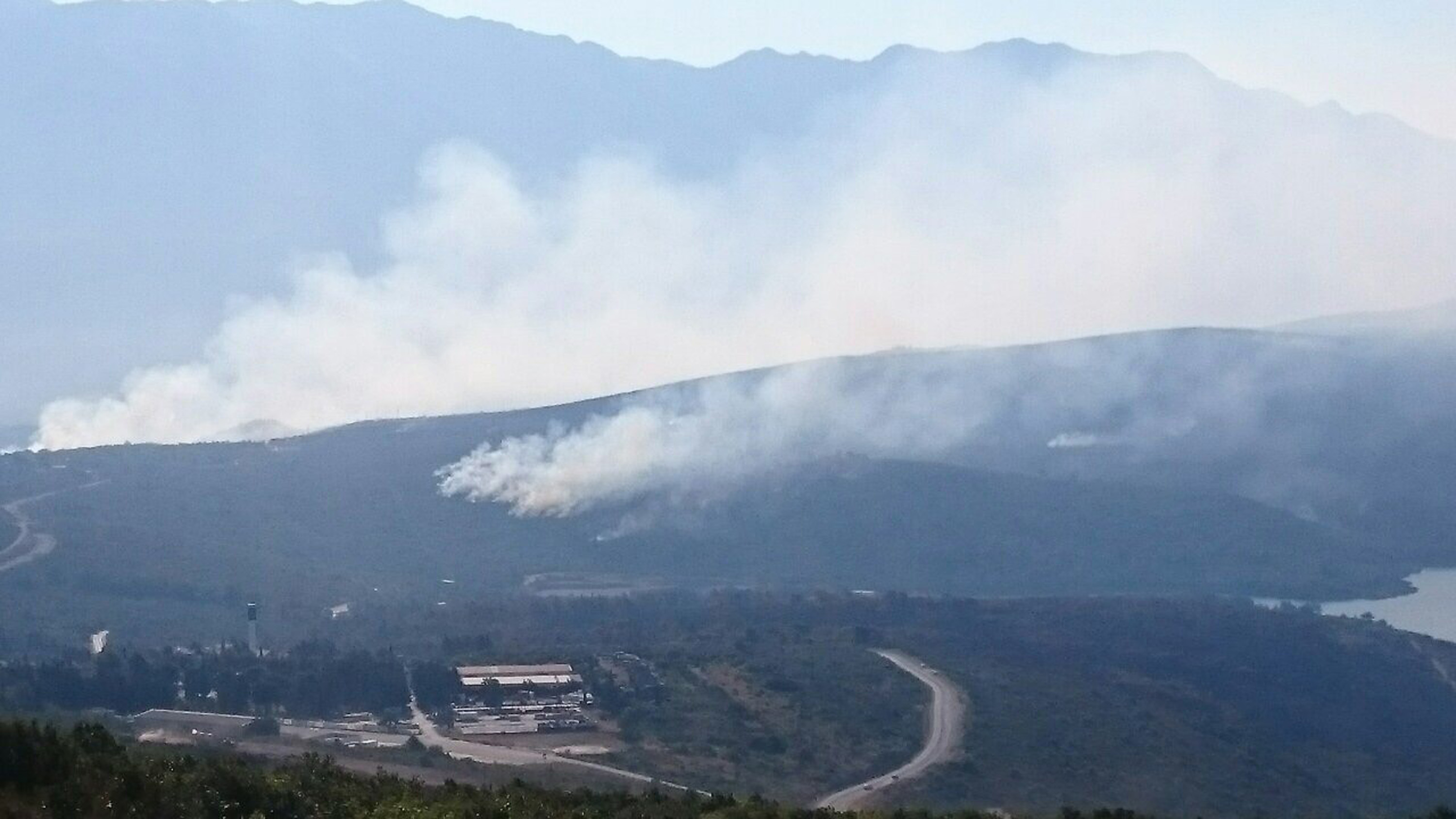 PODGORICA – NATO and its allies will help Montenegro fight the wildfires by sending a Canadair fire fighting aircraft, the alliance confirmed for Dnevne Novine.

NATO stated that the Montenegrin authorities had sent a request for assistance from the alliance on Monday, asking NATO to send a Canadair to help Montenegro fight the fires spreading across the country.

“This was done through the Euro-Atlantic Disaster Response Coordination Centre (EADRCC), which was immediately delivered to the national centres of the NATO allies and to all the partner countries that own this type of aircraft. As soon as it is determined which country can help, the Montenegrin authorities will immediately complete the necessary procedures to get the requested assistance,” a NATO official told DN.

He also explained that EADRCC was NATO’s principal civil emergency response mechanism in the Euro-Atlantic area.

The Centre is ready to respond to emergency situations in the Euro-Atlantic region and functions as a clearing-house system for coordinating both requests and offers of assistance mainly in case of natural and man-made disasters. It is active all year round, operational on a 24/7 basis. A request for international assistance is activated within two hours after it is received.

Montenegro requested international assistance from this body following floods in December 2010 and heavy snowfall in February 2012. In both cases, NATO members and the partners responded positively to the urgent needs of Montenegro and the provided assistance.