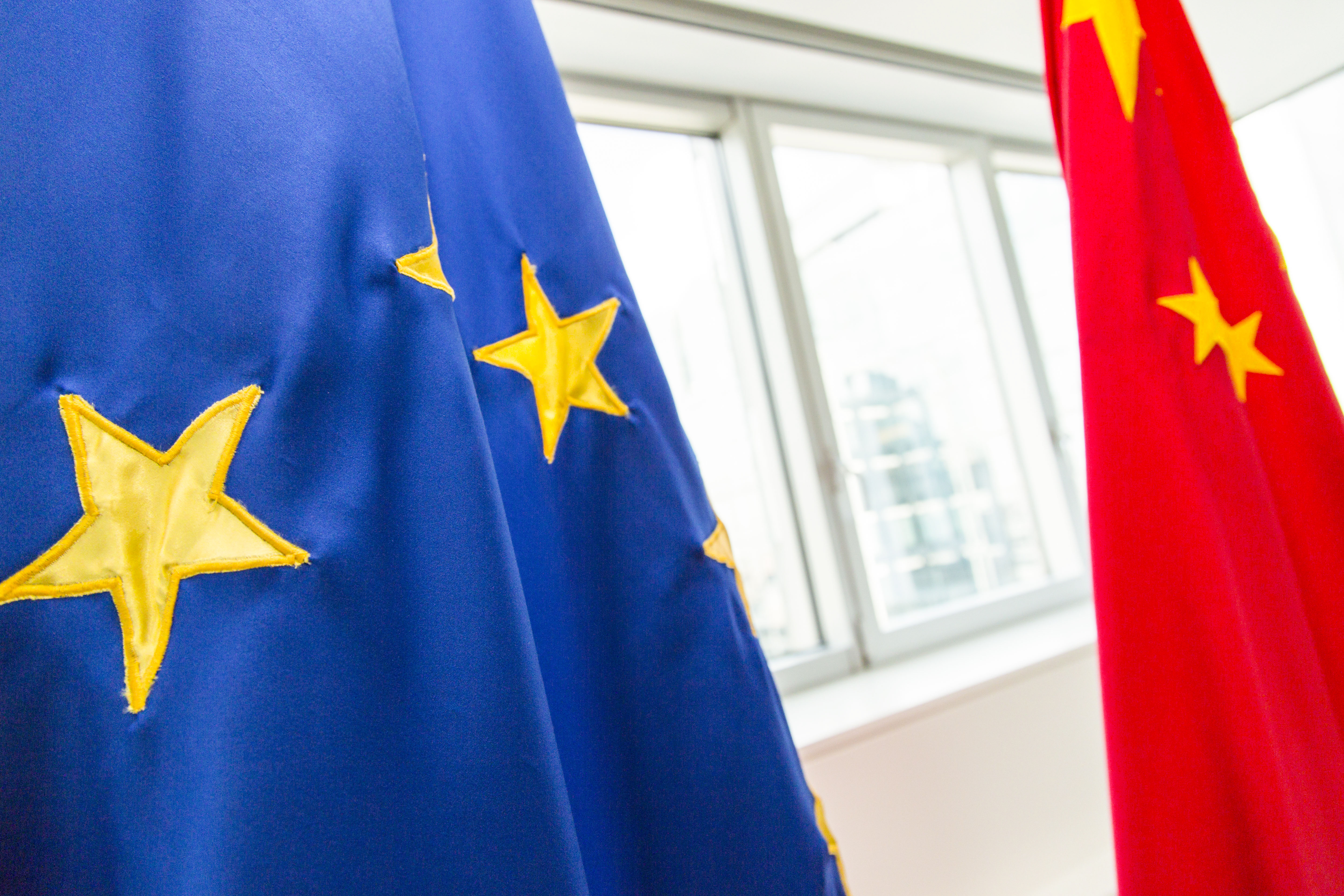 BRUSSELS – Due to insufficient European funds for reconstruction in the Balkans, Serbia and its neighbours, which are desperately in need of investment in infrastructure, are turning to an old ally – China, Politico reported.

“To turn his ‘passion’ into reality, the Serbian president is relying not just on Europe, but on an old ally farther east – China,” the report said.

“Serbia, one of Europe’s poorest countries, may seem like an unlikely partner in China’s drive to play a bigger role on the Continent. But longstanding ties between the two countries, combined with geography, have helped put Belgrade at the centre of Beijing’s European push,” it said.

“Beijing is establishing a significant foothold on Europe’s southeastern doorstep – increasing its influence in countries that will likely one day be full-blown members of the EU,” it said.

Zaharieva: EU is not sufficiently present in the Western Balkans